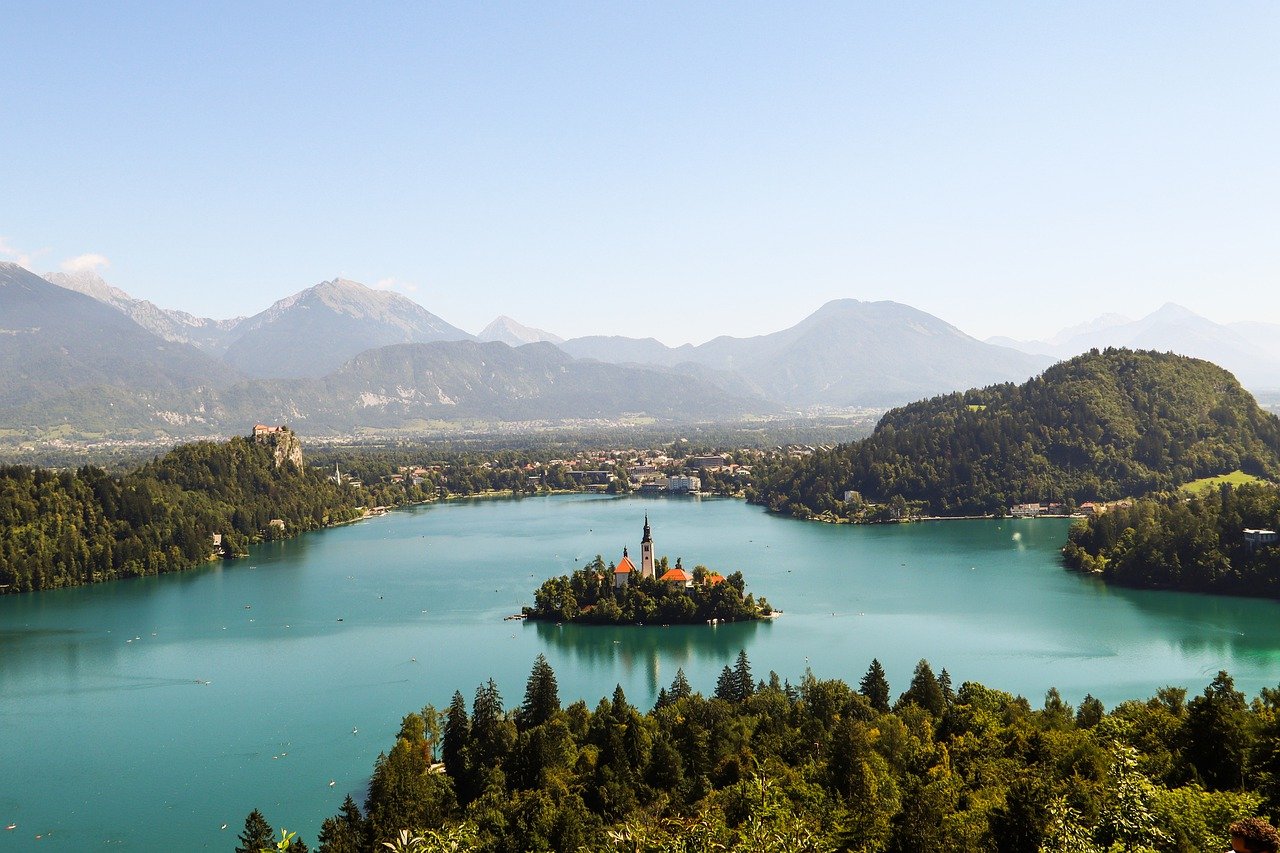 TRX moved within a fixed channel as momentum rested with neither the market’s bulls nor the bears. Augur looked to claw back to the $21.6-mark, but a boost from market leaders BTC and ETH might be required to make the ascension possible on the charts. Finally, MKR looked to break above $1,563 and targeted a move closer to its record high levels.

Tron revisited the $0.029-level after bouncing back from $0.027. However, the crypto’s price failed to break above its immediate resistance and traded between $0.029 and $0.031 over the past couple of days. The next few trading sessions could see the price trade back and forth between the aforementioned channel, since the indicators remained neutral and did not specify a breakout in either direction.

The Awesome Oscillator was bullish-neutral and showed a balance between the buying and selling pressure. A bullish outcome could see the index rise above the equilibrium-mark, while the price could look to target the $0.032-resistance level.

The Bollinger Bands were converging at press time and highlighted low volatility in the crypto’s price. This hinted at the possibility of TRX trading between its present channel moving forward.

Augur looked to climb back towards the $20-mark at press time as the price rose by over 3% in 24 hours. A rise above the press time resistance could confirm a bullish trend, while the price could look to target the $21.6-mark after doing so. However, a broader market rally might be required to push REP towards the aforementioned levels as the indicators were bullish-neutral on the crypto-asset moving forward.

The MACD was on the verge of a bullish crossover, but the momentum could shift either way as the bars on the histogram seesawed at the equilibrium mark.

The Chaikin Money Flow stabilized above zero and hinted that capital inflows could prevent the price from moving lower on the charts. However, it also suggested that an external impetus would be needed to boost the price beyond its upper ceiling.

After scaling to a record high of $1,999, Maker cooled down and fell below several key levels till it found support at $1,153. The price rose once again from this level, but the gains were capped at the resistance level of $1,563. However, sellers might struggle to keep the price below its current resistance as the indicators were largely bullish for MKR.

If the Stochastic RSI continues its upward trajectory into the overbought zone, the price could break above its immediate barrier and head close to record levels once again.

The Chaikin Money also confirmed the possibility of a bullish outcome as more capital was moving into the cryptocurrency.