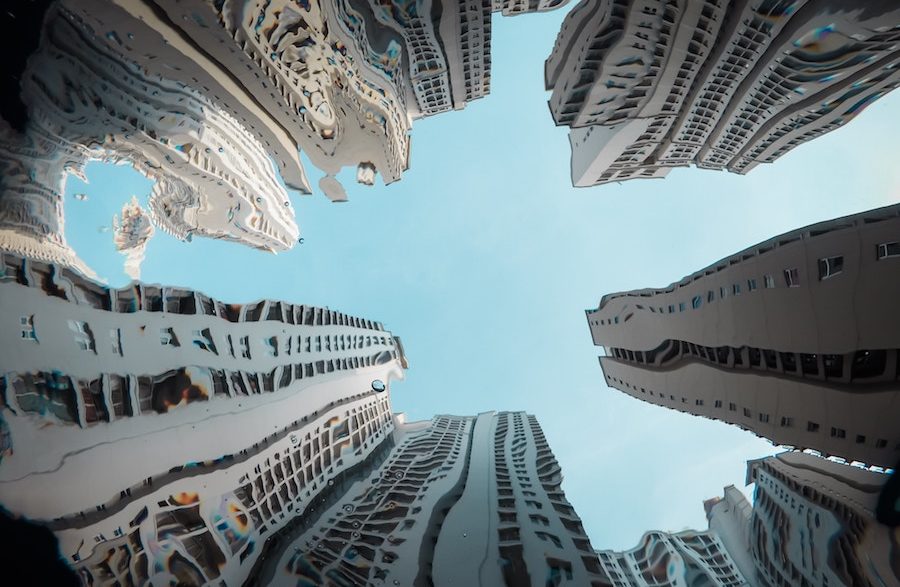 Neither Bitcoin nor any of the market’s popular altcoins are the best bets to yield maximum returns. Yes, Bitcoin has more than tripled in the last year and yes, it is expected to do something similar over the next bull run, but it won’t do as much as the backbone of the Bitcoin industry – Miners.

The Bitcoin price surge has exceeded everybody’s expectations, with the crypto sitting not far from its ATH of $42,000, at press time. Clearly, this has tipped the institutional interest towards BTC as an alternative investment asset. In fact, many institutions are long on Bitcoin and  have invested in it when above $30,000, expecting it to head higher. Be that as it may, Bitcoin’s mining industry is the one that is going to explode more than the price of BTC, and here’s why.

In a nutshell, a hike in Bitcoin’s price has a cyclical effect. It starts with the anticipation of the price heading higher, something that leads investors with capital into the ecosystem. This pushes the price higher, leading to good profits and thereby attracting more investors.

However, to sustain the inflow of new capital, Bitcoin miners need to mine new blocks. A sudden surge in Bitcoin’s price leads to miners profiting more. At this point, miners have more BTCs worth more than the usual, leading to them holding the coins. The more coins the miners hold, the lower the selling pressure the entire industry faces. This causes a supply shortage, one pushing Bitcoin’s price higher.

This causes two things – Attracts more investors, and eventually, attracts more miners to mine Bitcoin, making the hashrate and difficulty rise to balance it out.

Ahead of the curve

Clearly, industry leaders like Binance, OKEx, and Huobi were ahead of the curve since they launched their mining pools in 2020. Not only did this make the exchanges richer directly from their foray into mining, but it also provided the exchanges liquidity from the mined BTCs.

Even American players like Coinbase, Digital Currency Group, Blackcap, etc., have directly or indirectly, entered the market in anticipation of this demand.

While this is a huge side of the mining industry, there is another side that provides facilities needed to keep the ball rolling – companies that provide miners the capital, or finances them.

To date, Genesis has been the most popular company to do this. More recently, Galaxy Digital established Galaxy Digital Mining, a development which according to a press release will,

Although a complex network of industries is working together, the mining industry will be the sector to witness massive improvements and adoption in the coming years.

Related Topics:featuredGalaxy digital mining
Up Next