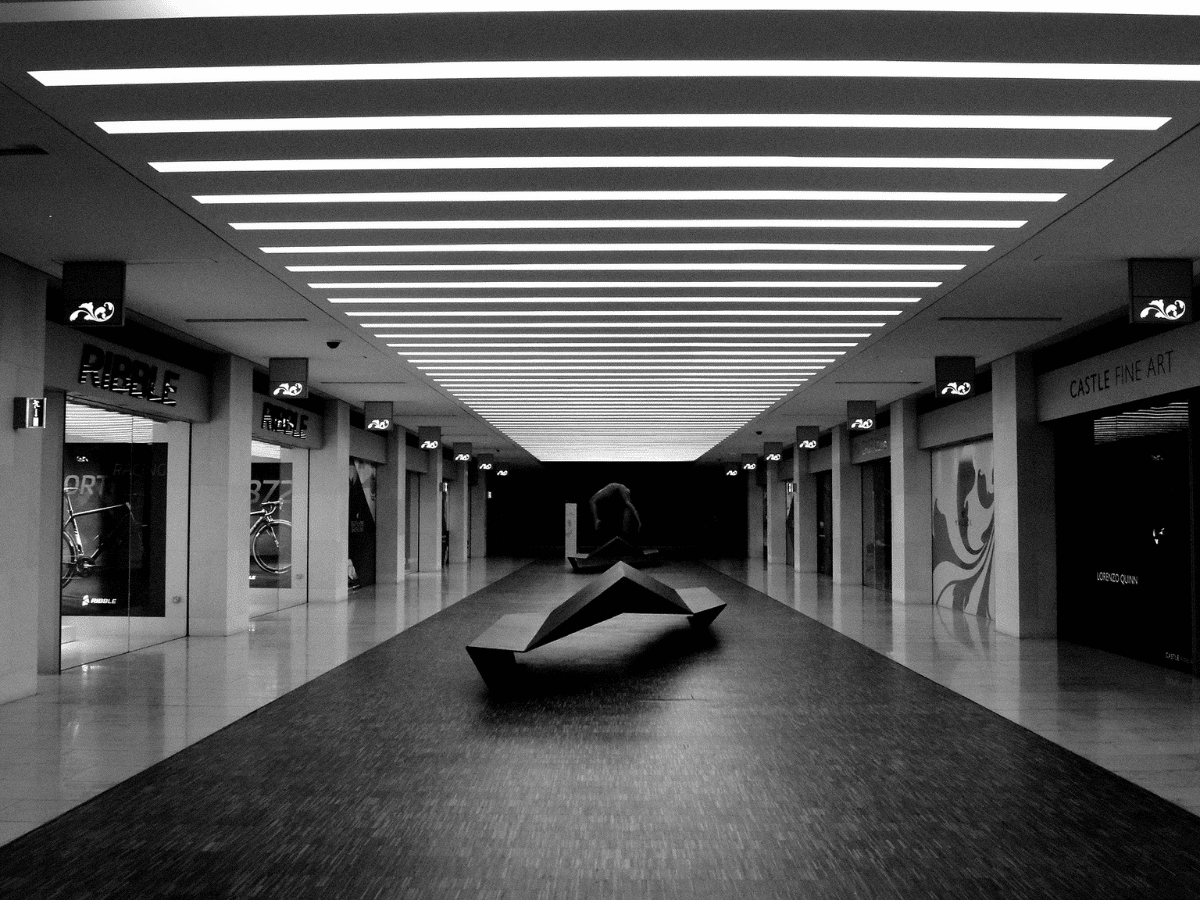 Decentralized platform TRON [TRX] registered an inflow of $1 billion USDT over the last two weeks. According to a disclosure from DeFi Llama, TRON recorded the highest stablecoin inflow on 18 November, with spikes on 24 and 28 November.

Tron has seen significant USDT inflows over the past 2 weeks. In total, over $1 Billion of USDT have entered the chain pic.twitter.com/bbB6XRruvi

However, there were random comments that the inflow did not signify investors’ action. Rather, the founder, Justin Sun, could be pumping in liquidity. Regardless, the price of TRX remained unaffected as it decreased by 1.11% in the last 24 hours. According to CoinMarketCap, TRX was trading at $0.054.

Drifts in the market

Despite the two-week landmark, TRX traders were not spurred on to bid for gains. This was due to the indications shown by Santiment. According to the on-chain analytic platform, TRON’s Binance funding rate was -0.026% at press time.

This value in the negative indicated that there was less interest from futures and options traders to fill up the volume in the derivatives market. So, long and short perpetual contracts were mostly off the radar.

However, TRX’s momentum had a bit of diverging complexities despite the traders’ neglect. According to the four-hour chart, the TRX Awesome Oscillator (AO) was 0.00045.

While the AO was in red, it maintained its position above the histogram. Since it did not reflect either a bullish or bearish twin peak, it indicated that TRX’s momentum was most likely sustaining a neutral stance.

For the Directional Movement Index (DMI), it was a case of revving the cryptocurrency. As of this writing, the DMI indicated a strong directional push in buyers’ favor.

This was because the positive DMI (green), at 15.75, was above the negative DMI (red). Notably, it was possible that the buyers might not sustain the control for long as it turned downwards. This was the position even though the Average Directional Index (ADX) in yellow showed significant strength at 22.81.

Relief and the burden

Additionally, TRON seemed to be thriving as per upgrades on its network. According to Santiment, the development activity, which had earlier dropped to a four-week low, had recovered.

At press time, TRX’s development activity was 1.88. This inferred that TRON’s developers had not abandoned making improvements to the network, and activities as regards upgrades were in place.

On the contrary, NFT trading participation subsided significantly. According to Santiment, TRON’s NFT trade volume was 23,900. This was a massive decline since 30 November, when the value had spiked to $730,000. At the current point, it meant that TRX-linked collectibles were not the core focus of NFT traders.

Why Bitcoin [BTC] may have one last dance to $12,800 before critical moment