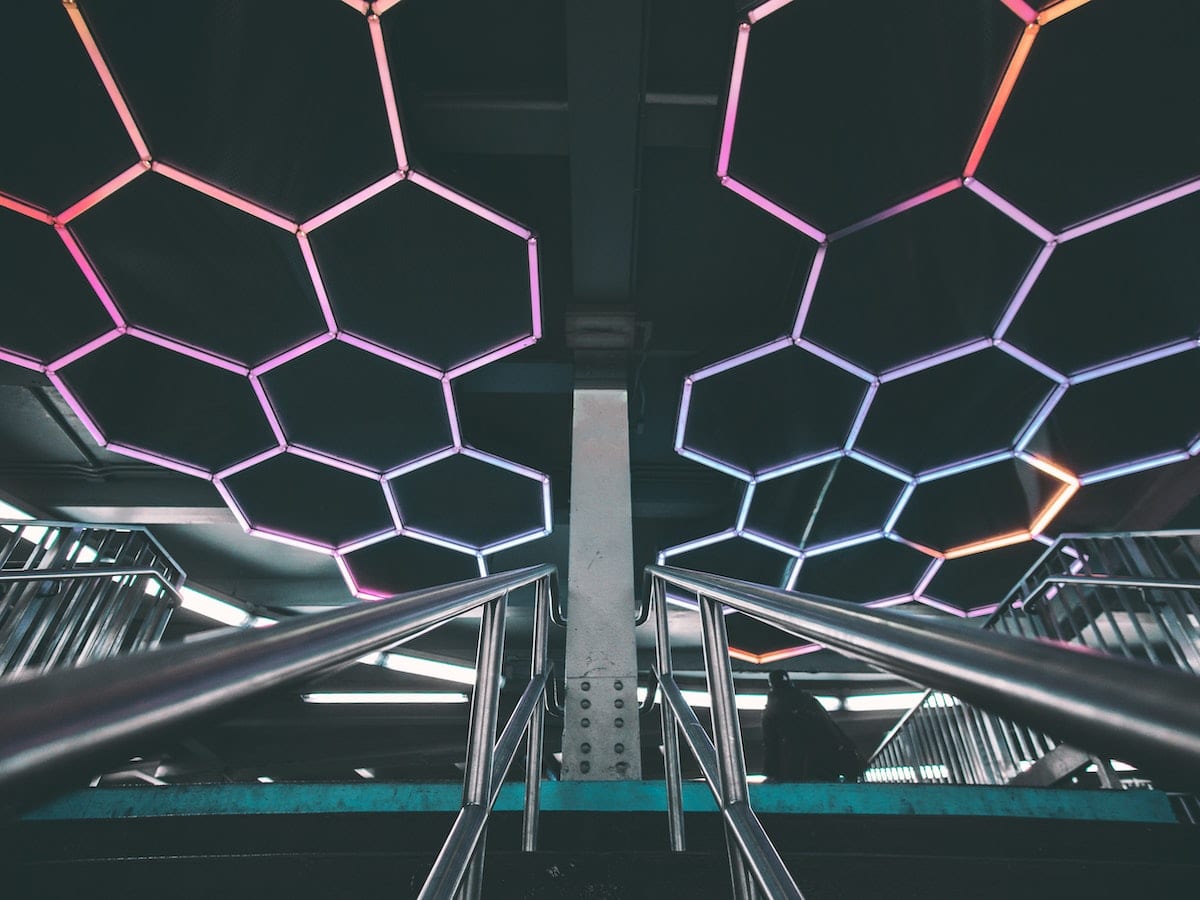 The recent TRON [TRX] rally offered investors over 30% gains. However, the peak ushered in a price consolidation that could extend until Bitcoin [BTC] makes major moves.

At press time, TRX was trading at $0.06205 as it sought to reach its current trading range’s mid and upper-range boundary. 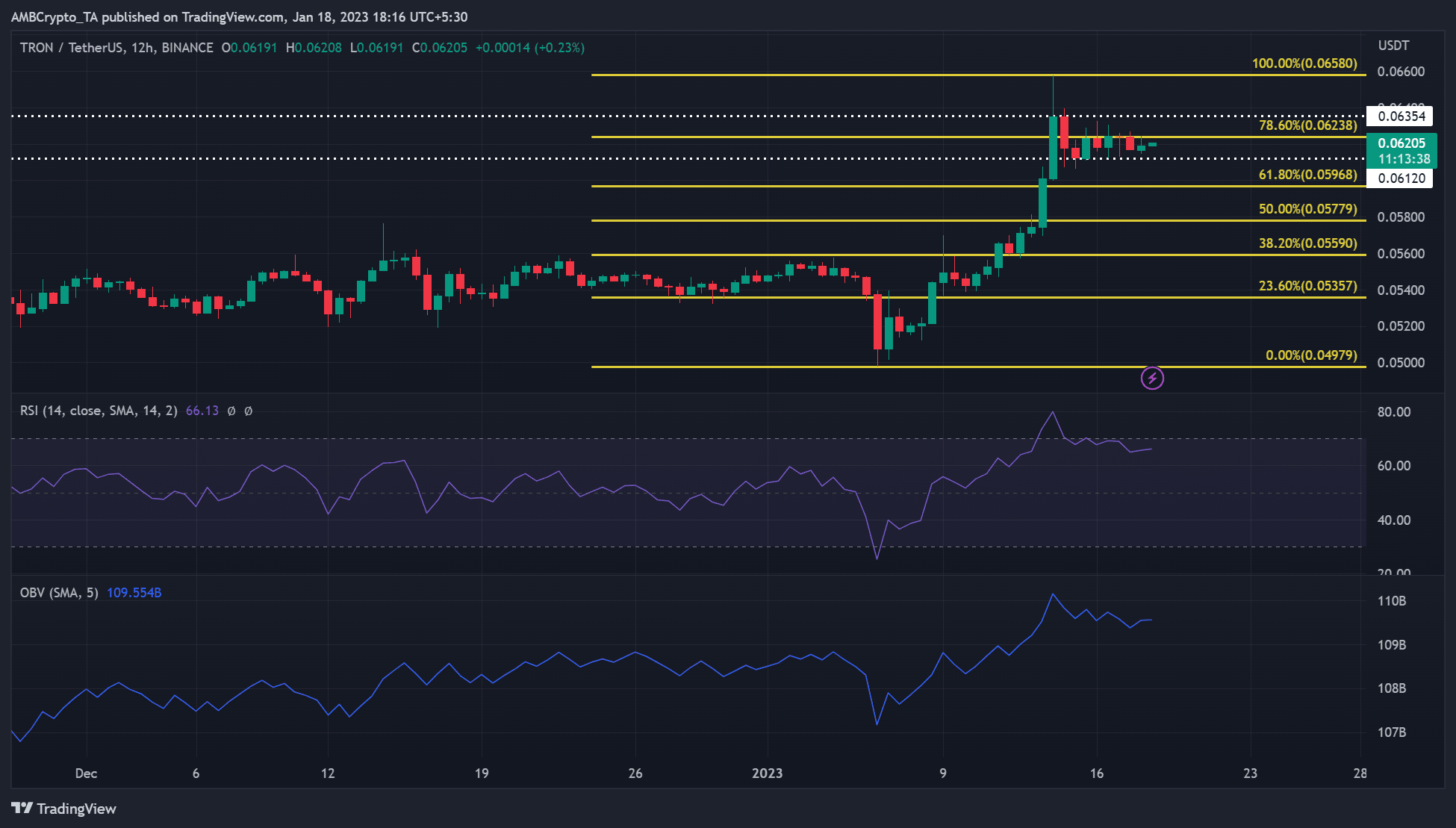 On the 12-hour chart, though the Relative Strength Index (RSI) retreated from the overbought zone and moved sideways, it was still at 66. Thus, TRX was still bullish, but fluctuating buying pressure could set it for a further sideways market structure.

In addition, the On Balance Volume (OBV) fell slightly but fluctuated as it dropped. As such, the fluctuating trading volumes could further reinforce a sideways structure. Therefore, TRX could continue to trade within the $0.06120 – $0.06354 range or target the overhead resistance in the next few days.

Investors can target the upper and lower boundary of the range for profits. The mid-range at 78.6% Fib level of $0.06238 is a crucial obstacle worth noting.

However, if bears push TRX below the range, it would invalidate the above sideways structure. The 61.8% Fib level could hold the downtrend in such a case, especially if BTC was bearish.

Moreover, investors should watch out for the end of January’s FOMC meeting, which will be a market trigger for BTC and traditional markets.

TRX saw a decline in weighted sentiment, but …

According to Santiment, TRX’s development activity peaked in a few days before dropping sharply at the time of writing. The drop was reflected in a decline in investor confidence as evidenced by the negative weighted sentiment.

Is your portfolio green? Check out the TRX Profit Calculator

However, the Binance Funding Rate for the TRX/USDT pair remained relatively positive, indicating that demand for TRX remained unchanged after a recent price decline. Additional demand could tip TRX to gain uptrend momentum.

The above metrics offer countering effects, so investors can track BTC’s price action too.

Bitcoin exchange supply maintains the drop, but will BTC’s resurgence change its fortune