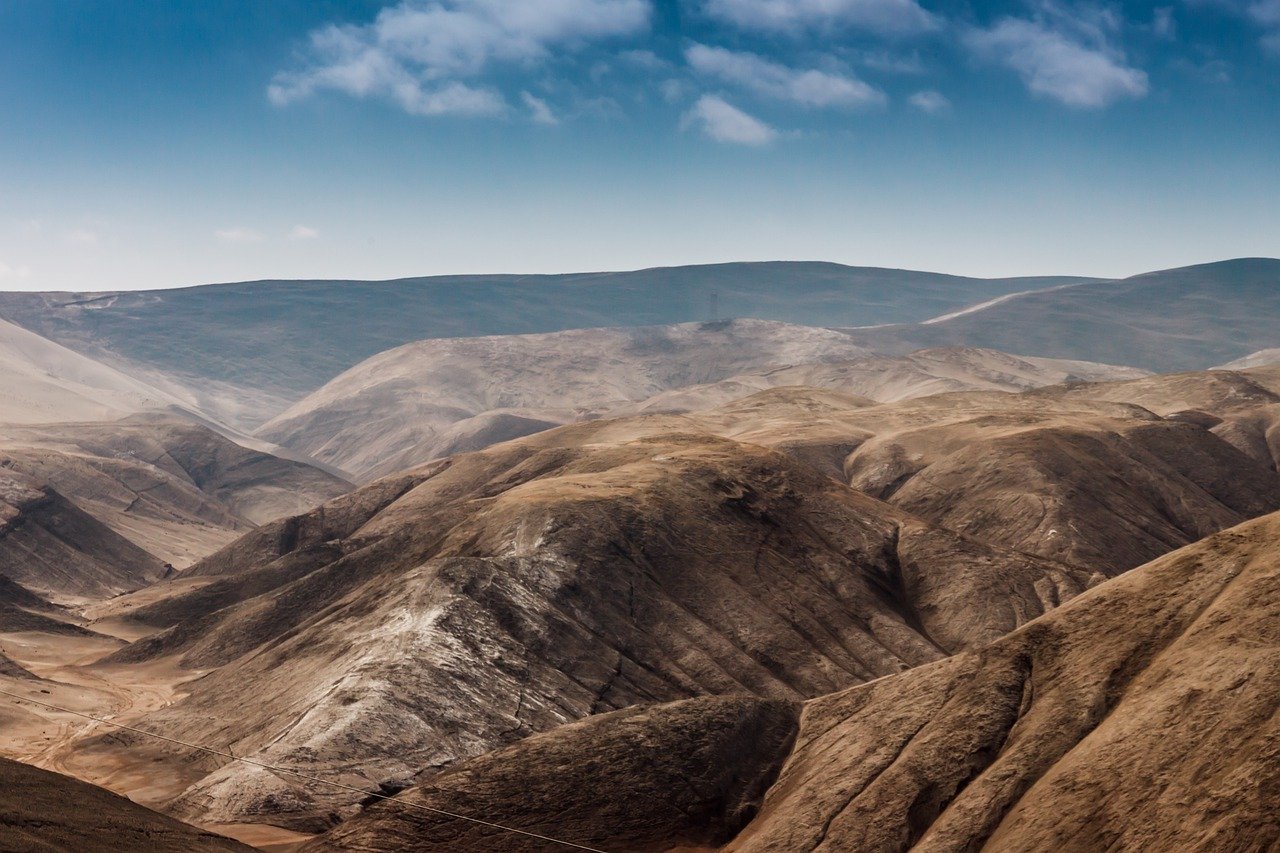 With Bitcoin trading at around $48,000 and Ethereum trading between $3,900-3950, bearish sentiment was driving most alts at press time. Similarly, selling pressure was evident on the charts for the likes of Tron, BitTorrent. and Monero, with each alt projecting dips at various support levels.

While some alts were in recovery mode after Ethereum briefly reclaimed the region above $4,000, the same could not be said for Tron. Low volumes and selling pressure were primary catalysts of a downtrend as TRX headed towards the $0.114-support at the time of writing. The candlesticks were below their 200-SMA (green) on the 4-hour timeframe and pointed to a prolonged bear market. Over to the daily timeframe, the situation was hardly any better, but TRX maintained itself above the crucial support level at $0.101.

Steady lows on the MACD showed bullish weakening since TRX achieved its local top of $0.18. The Awesome Oscillator maintained itself below the half-line as market momentum rested with the sellers. In case of a breakdown, additional support levels can be found at $0.084 and $0.064 on the daily chart.

The Squeeze Momentum Indicator on Monero headed back towards the half-line and a series of black dots noted a ‘squeeze effect’ in the market. This highlighted low volatility and although the first few red bars would present a sell-signal, a strong extended scenario was unlikely. With buying pressure still healthy according to the OBV’s uptrend, XMR would likely itself sustain at higher levels. A flat-like OBV could see some consolidation between $374.67 and $427.5 for XMR.

In case of a breakdown, another support region region rested between $330-293. Conversely, a breakout above the press time resistance on high volumes could enforce a price hike.

BitTorrent’s movement over the last 24 hours was consistent with a previous analysis that mentioned rangebound movement between $0.0078 and $0.0051. With the OBV’s downtrend indicating steady selling pressure, a recovery did not seem likely over the coming days.

It would be interesting to note the level at which buyers step in once again. This would likely establish the said level as a reliable buy zone during further pullbacks. A few areas where buying could be possible lay at $0.0051 and $0.0039. Like the OBV, the RSI also formed lower highs and suggested weakening. However, it was yet to touch the oversold zone.

Here’s why it makes sense to ‘load up on Ethereum’