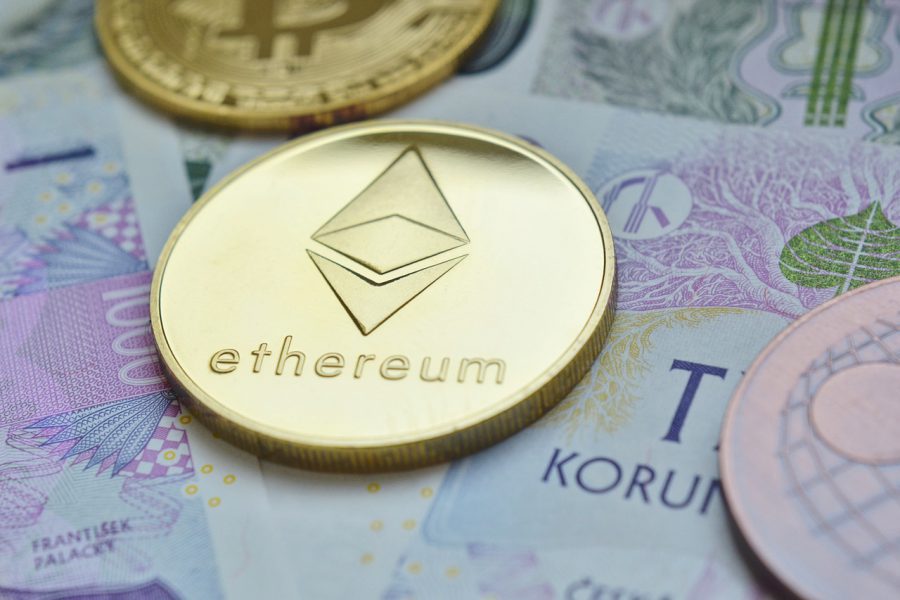 It’s been quite a roller-coaster of a year for Ethereum. When 2021 began, ETH was valued at just over $720 on the charts. At the time of writing, however, ETH was trading just under the $4100-level.

Thanks to the scale of its performance, many crypto-enthusiasts have presented their own predictions for Ethereum’s current rally. ‘ETH is well on its way to $10k,’ for instance, is a statement that is common on Crypto-Twitter these days.

Spencer Noon, the creator of ‘Our Network’, recently presented his case for Ethereum’s bullish projection in a series of tweets.

According to Noon, there are 10 reasons why ETH will hit $10k.

The analyst pointed out, 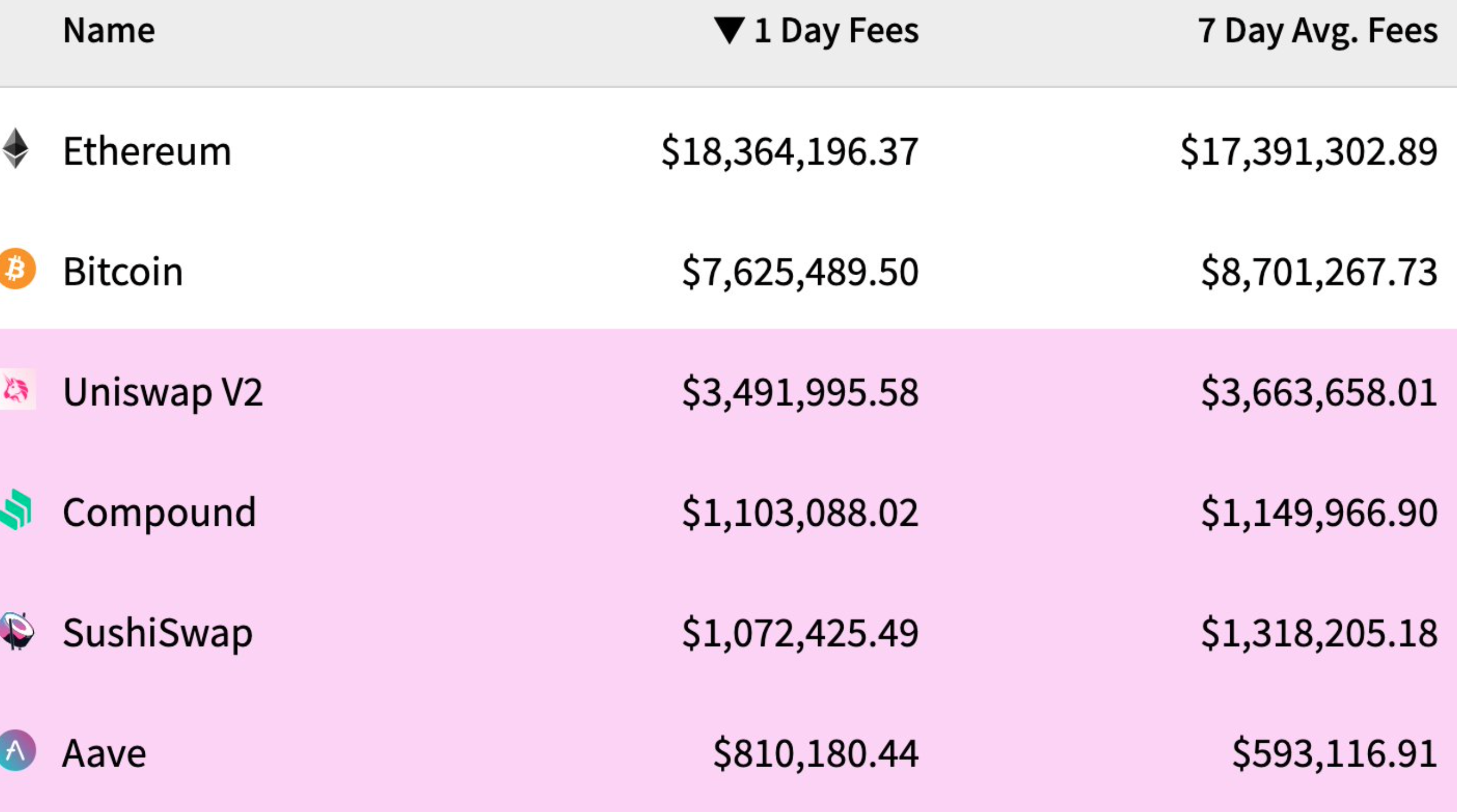 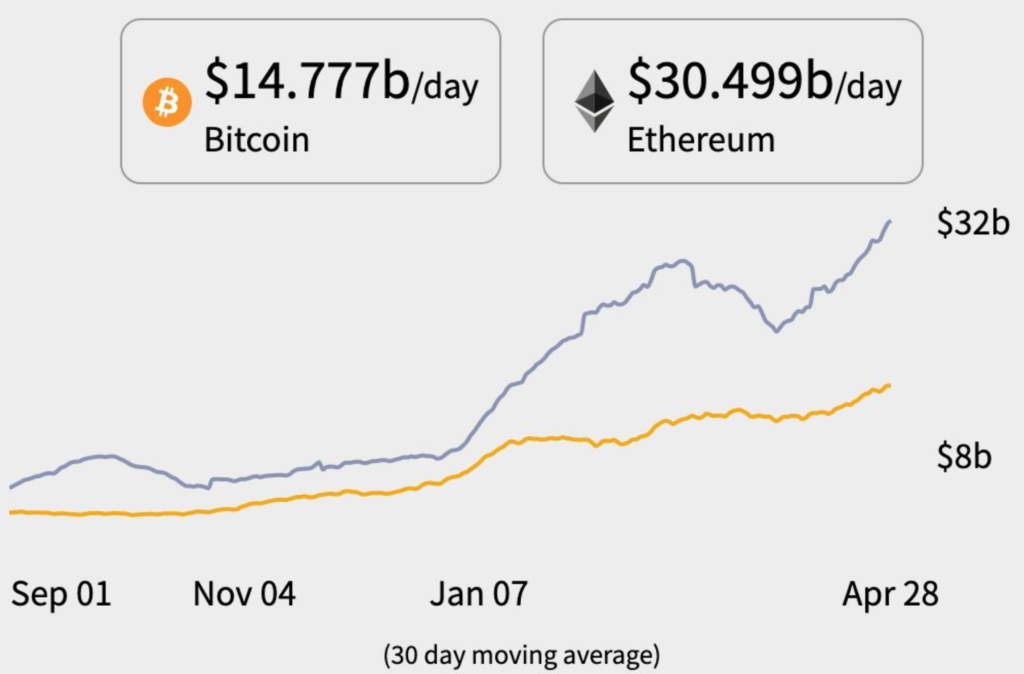 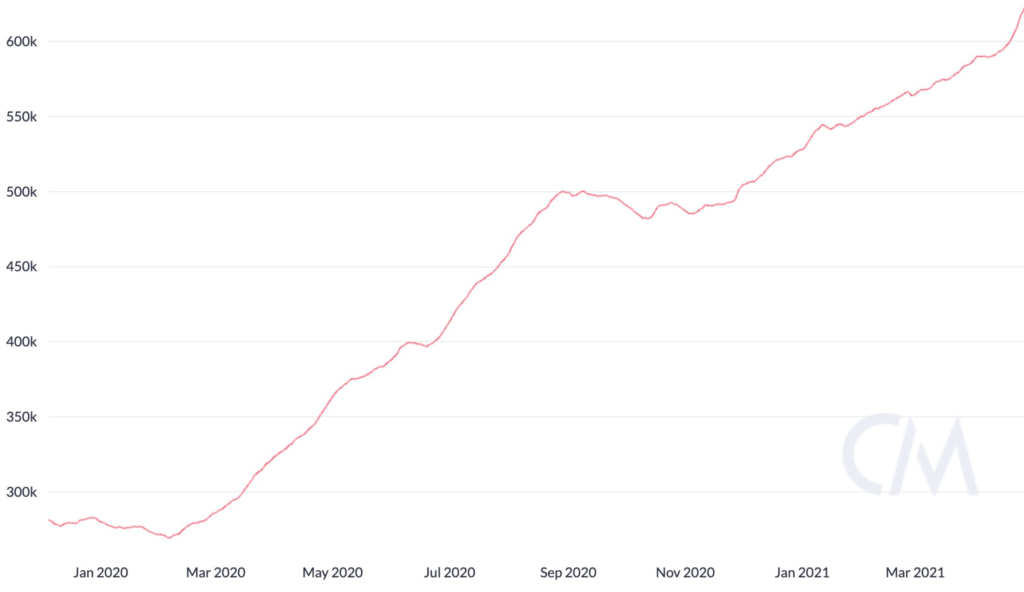 “There is now $65 billion locked in DeFi, with 16 different projects having more than $1B TVL — a sign that Ethereum is institutional-grade financial technology.” 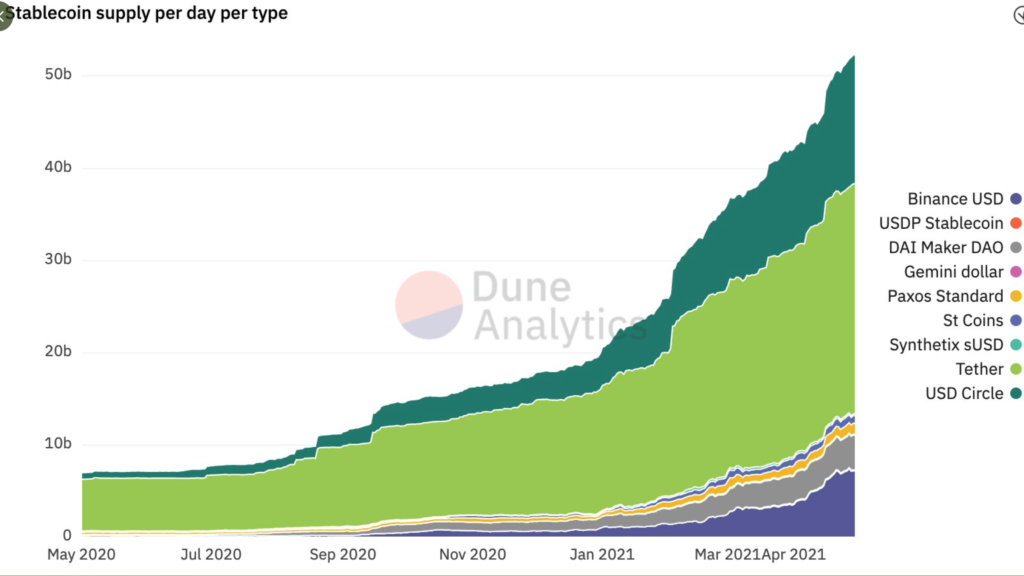 There are other reasons too, factors that may all contribute to ETH’s surge to $10,000 one day. NFTs, for starters, perhaps the space’s hottest property this year, have seen their sales cross $600M on Ethereum. The emergence and success of projects such as the Ethereum-based Polygon network have also disproved the “Ethereum can’t scale narrative.”

Finally, perhaps the most crucial factor that may be driving ETH’s value may be the hype and progress around EIP-1559. According to Noon,

“Finally, in less than 3 months(!), the EIP-1559 upgrade will be activated, likely resulting in hundreds of millions worth of ETH being burned each year — this is a massive catalyst for ETH value capture and its overall fundamental investment case.“