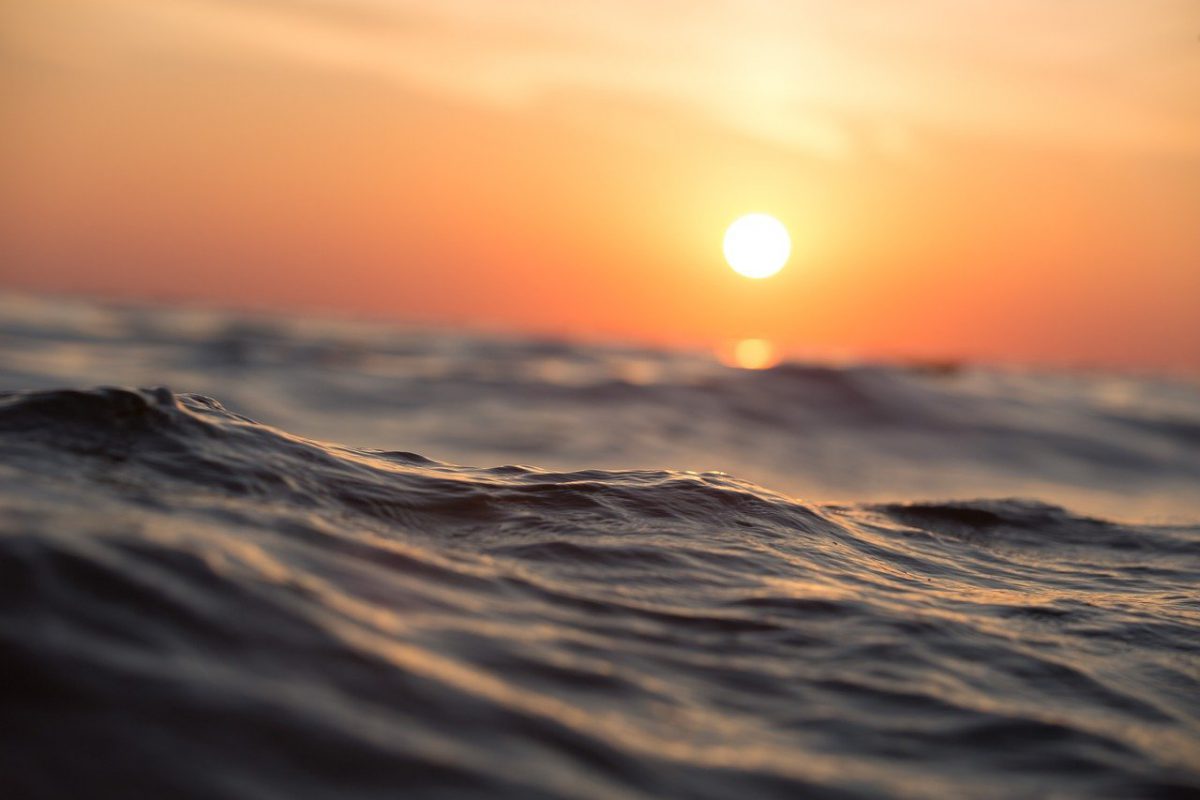 The cryptocurrency market has once again opened itself to a lot of volatility. With the Bitcoin market witnessing a constant push and pull, the altcoin market has also been mirroring similar gains and losses. Tron, Digitbyte, and Ontology are among the altcoins registering the impact of Bitcoin’s fall. In fact, following the most latest fall, the dominant trend across the board has been leaning towards the market’s bears.

Tron had fallen down to the 17th position on CoinMarketCap’s list with a market cap of $2.03 billion. While the cryptocurrency hasn’t gained much interest in the crypto-community lately due to a lack of developments, it continues to enjoy high correlation stats with the world’s largest digital asset.

The value of TRX had breached its immediate resistance and its higher resistance at $0.0275 and $0.0327, respectively, in November. This boost in price was met with a correction pushing it under $0.0327. Since then, the value has been restricted between $0.0327 and $0.0275, which could be seen as a consolidating phase. Finally, the Relative Strength Index was at an equilibrium, affirming the consolidation.

Ontology reported a market cap of $399.73 million, at press time, while its market indicated strong bearishness on the charts. This bearishness stemmed from the massive fall towards the end of November. This was the point of a trend reversal, following which, the price has been trying to breach the resistance at $0.6030. However, ONT has only fallen further on the charts.

At the time of writing, the price was being supported at $0.4923 as the Parabolic SAR noted extreme bearishness, with the dotted markers remaining way above the price bars.

Digibyte was ranked much lower as the market cap of the asset was a mere $283 million. DGB’s chart noted an increase in volatility in the market as indicated by the divergence of the Bollinger Bands. Further, the Signal line emerged on top of the price bars, which was a leading indicator of a dropping price. The price, at the time of writing, was $0.0204, after touching the support level at $0.01870.

The larger market trend, in fact, seemed to be bearish.