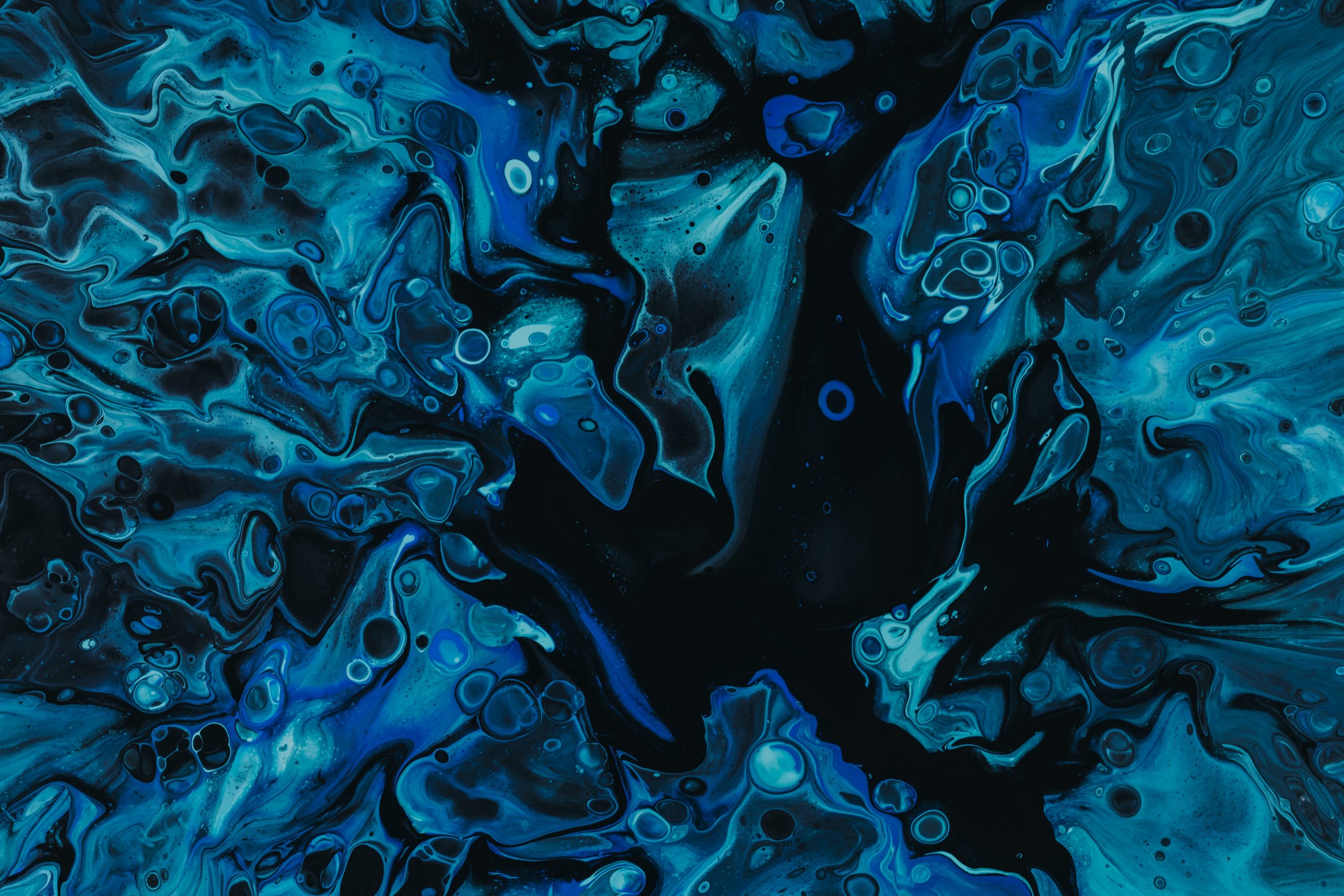 Among XRP, Waves, and Dash, Waves seem to be at the top with a return of 157% since 1 November 1. Following Waves was XRP with a return of 136% while Dash noted returns of just 33%. Clearly, Waves seemed to be hooking the attention of a lot of traders, when compared t Dash.

As can be observed from the chart, XRP saw a huge exponential surge to $0.56, a level where it stood at press time after years of being in the $0.20 – $0.30 range. At the time of writing, the coin was forming multiple patterns, all of which were awaiting a breakout.

XRP’s consolidation formed a larger symmetrical triangle. This was in addition to the smaller symmetrical triangle and the descending channel formed within the larger pattern. While the bias as per the patterns was bullish, it cannot be said with certainty that the breakout will confirm this.

The RSI indicator bounced off the oversold zone twice and was trying to head higher, underlining buying pressure. Further, the OBV indicator was declining with the price pointing to a fall in selling pressure.

Hence, both the indicators were pointing to a bullish move soon. However, a strong Bitcoin crash could reverse the bias and cause the price to crash. 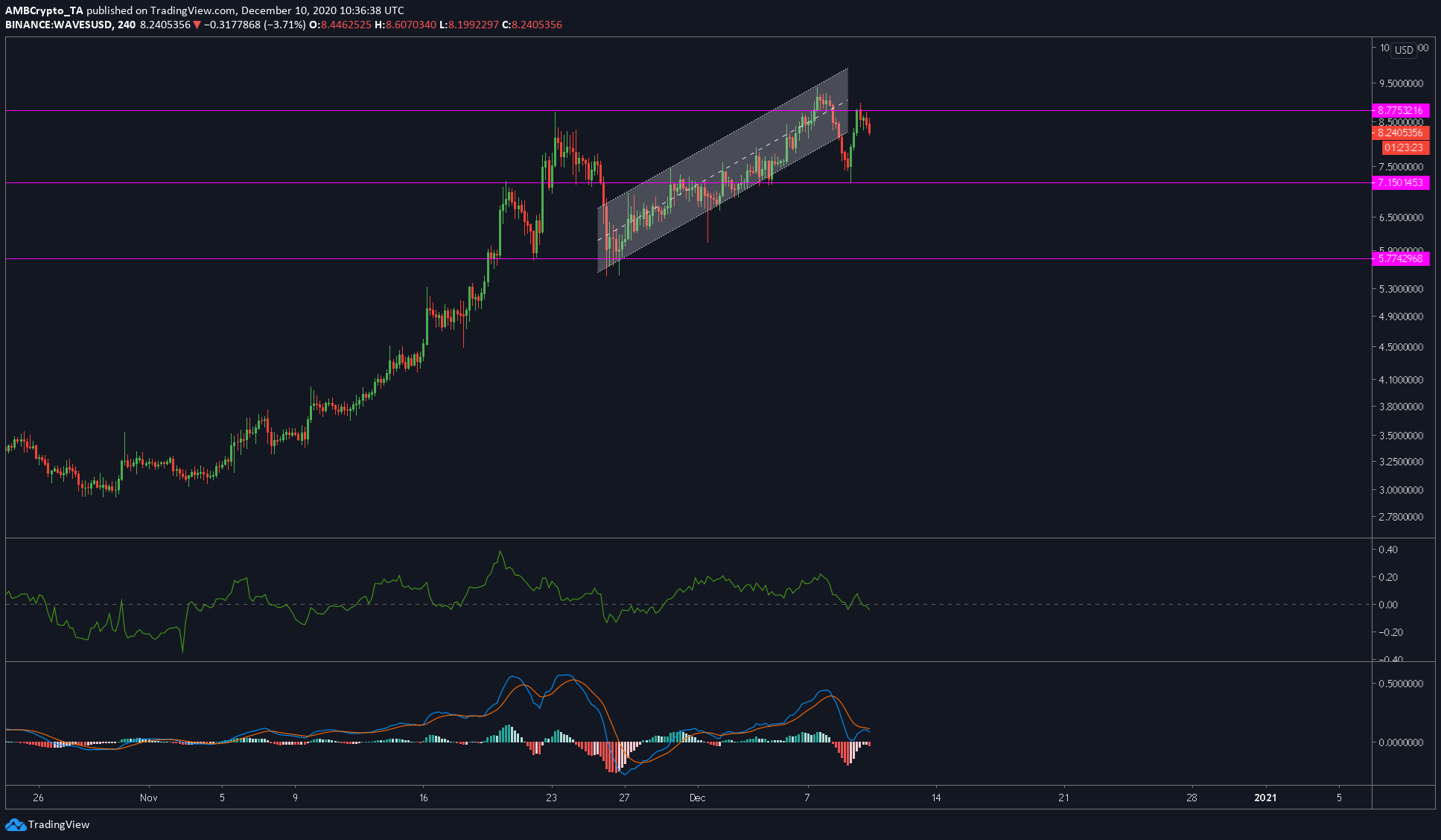 Waves has enjoyed a stellar performance over the last year and it might continue with that in December as well. At press time, Waves had just broken out of a bearish [ascending channel] pattern without much of a drop. The price seemed to have stopped by the resistance at $8.77, having done the same thrice since 23 November.

Going forward, should the price continue to drop, the price will find support at $7.15, a level that is a 12% drop from its current position.

The CMF indicator showed money flowing out of the market as the CMF had dipped below the zero-line. The failed bullish crossover on the MACD indicator suggested a bearish onslaught. Hence, we can expect the price of  Waves to correct to the aforementioned support.

The privacy coin Dash showed promise due to the formation of a bullish pattern [descending channel]. Like other cryptocurrencies, Dash has suffered due to Bitcoin’s crash. While it is on the road to recovery, it did seem bullish considering the support at $87.1.

Although unlikely, if the price does drop, it will hold at the aforementioned support level. Add this to the bullish pattern, we can expect Dash to surge in the next 48 to 96 hours.

The MACD indicator supported this view as it was forming a bullish crossover at press time. Moreover, the RSI indicator also bounced from its oversold zone indicating buying pressure.