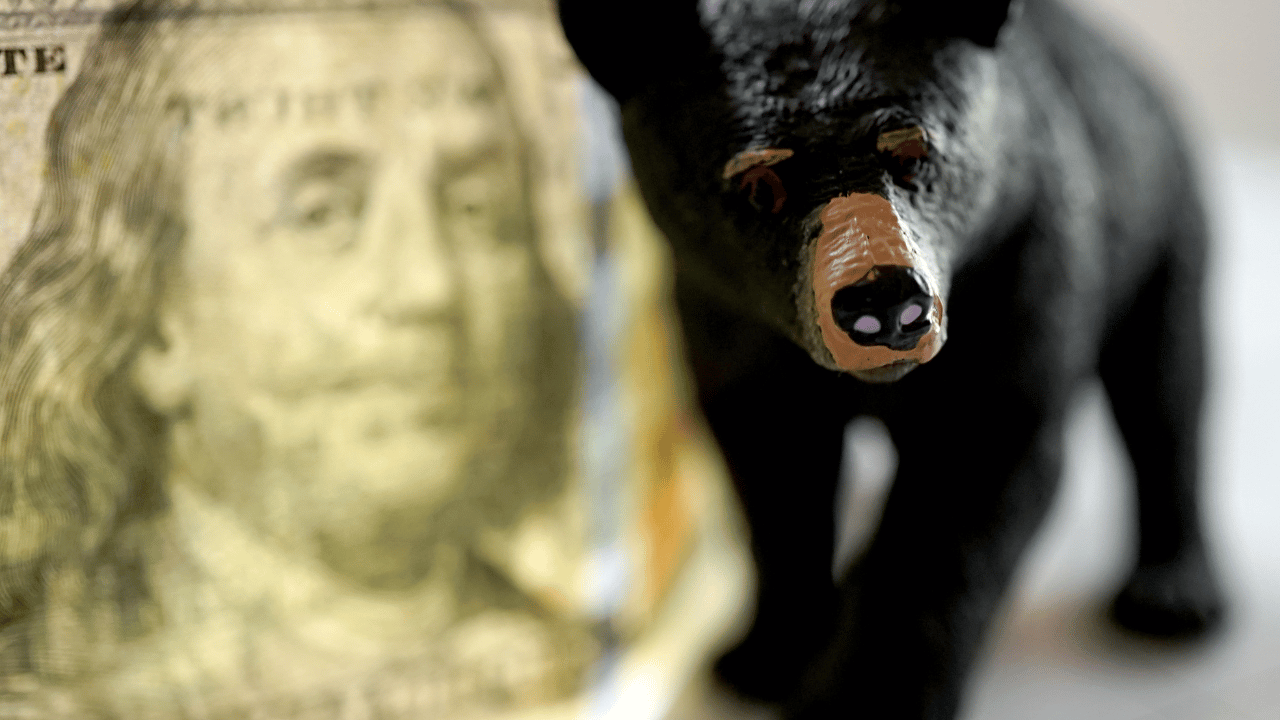 It has been a while now since the crypto fear and greed index has refrained from changing its outlook from the ‘extreme fear’ zone. However, after a drop toward the $0.04-level, Tron [TRX] saw a revival while compressing between the two up-sloping converging trendlines (yellow).

On the daily timeframe, TRX saw improvements after dropping towards its yearly low on 15 June. The recovery from its long-term support entailed a bearish rising wedge-like setup.

With the 20 EMA (red) falling below the 50 EMA (cyan) and the 200 EMA (green), the sellers assumed a stronger control in the current market structure. But the recent growth saw a close above the 20 EMA.

Further, the $0.069 level can undermine the immediate buying effort to test the $0.07-zone. In this case, any reversals from the current pattern would open a doorway to test the $0.057-$0.06 range.

The Relative Strength Index (RSI) saw strong growth over the past few days from the oversold region. Any reversals from the equilibrium can aid the sellers in propelling a patterned breakdown on the chart.

Also, a reversal from the CMF’s trendline resistance would affirm the existence of a bearish divergence with the price. Also, the oscillator was below the zero-mark for over three weeks now and revealed a strong edge for the sellers.

Given the bearish divergence on the CMF alongside the sturdiness of the $0.069-resistance, TRX could see a setback on its charts. In this case, the take-profit levels would remain the same as above.

However, the investors/traders should consider Bitcoin’s movement and its impact on broader market perception to make a profitable move. An analysis of this would aid the traders in anticipating the possibility of any bearish invalidations.

With Shibarium on the way, can Shiba Inu still walk the bark