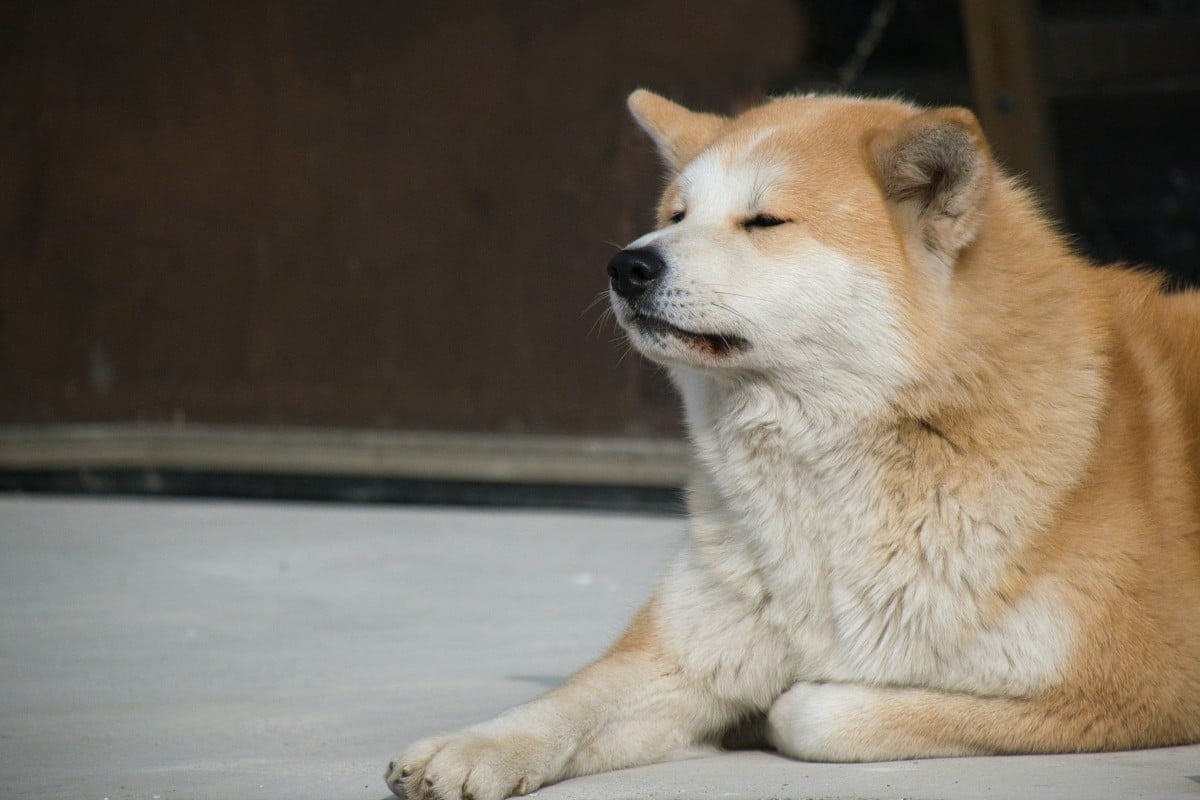 Unification Foundation, the team of developers behind Shiba Inu’s [SHIB] Layer 2 solution, Shibarium, announced on 24 June that a public beta is planned for deployment in the third quarter of 2022.

Through a proposal published on 19 June, the Shiba Inu ecosystem asked community members to vote on whether or not to halt further minting of BONE tokens upon reaching 230 million tokens.

Shibarium would use BONE as a transactional conduit as per the proposal. It would also be a cost necessary token on the Shibarium network. Furthermore, validators on the network would receive BONE tokens. Validator roles and sequences would require a safeguarding amount of 20 million BONE. The team also noted that the total number of BONE tokens would need to be capped to retain value. Hence, the proposal.

In another announcement by the Shiba Inu ecosystem, members were informed that 97.88% of members voted in favor of halting all BONE farming upon reaching 230 million minted BONE token assets to save and secure the remaining 20 million minted token assets for Shibarium validators.

But what exactly is the purpose of the BONE token?

Vital to the success of the Shibarium

ShibaSwap, Shiba Inu’s decentralized exchange, was in need of a governance token that led to the inception of BONE. The token was developed to allow members to vote on proposals within the community. The proposal also states the BONE token “is set to become the ‘gas’ of the Shibarium protocol. This ‘gas’ will provide the necessary functionality to process/execute smart contracts and transactions.”

Shibarium protocol would use BONE to facilitate payment for transactions. Furthermore, validators on the protocol would be rewarded in BONE tokens. These tokens would be proportional to the initial amount of tokens staked by each validator.

Price-performance since the launch

According to data from CoinGecko, after registering an all-time high of $15.50 on 7 July 2021, the price of BONE has taken a downturn. Exchanging hands at $0.477463 at press time, the token has declined by over 95% since touching its all-time high (ATH).

Ranked at #1,043 on CoinMarketCap’s ranking of crypto assets with the highest market capitalization, the BONE token stood with a market cap of $35,431,478 at the time of writing. 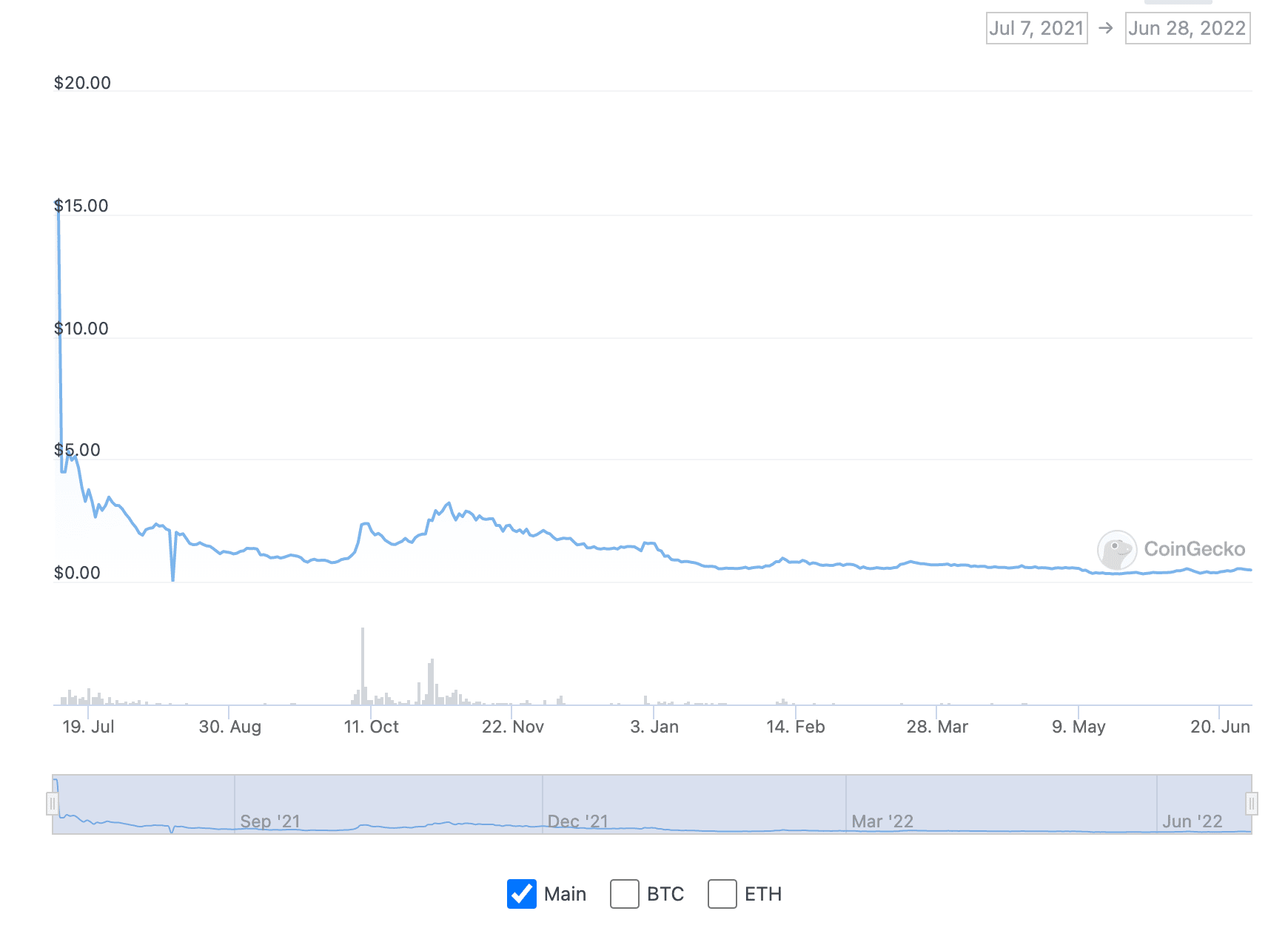 Despite the launch of a Shib metaverse, the plethora of the tokens within the Shiba Inu ecosystem failed to post gains. For example, since the commencement of the public sale of lands on its Shiba metaverse with the LEASH tokens, the price of these tokens has plummeted by 62%. The SHIB token is also down 87% from its ATH of $0.00008845, which it saw eight months ago.

Tron: This is where TRX could stabilize before its next big move