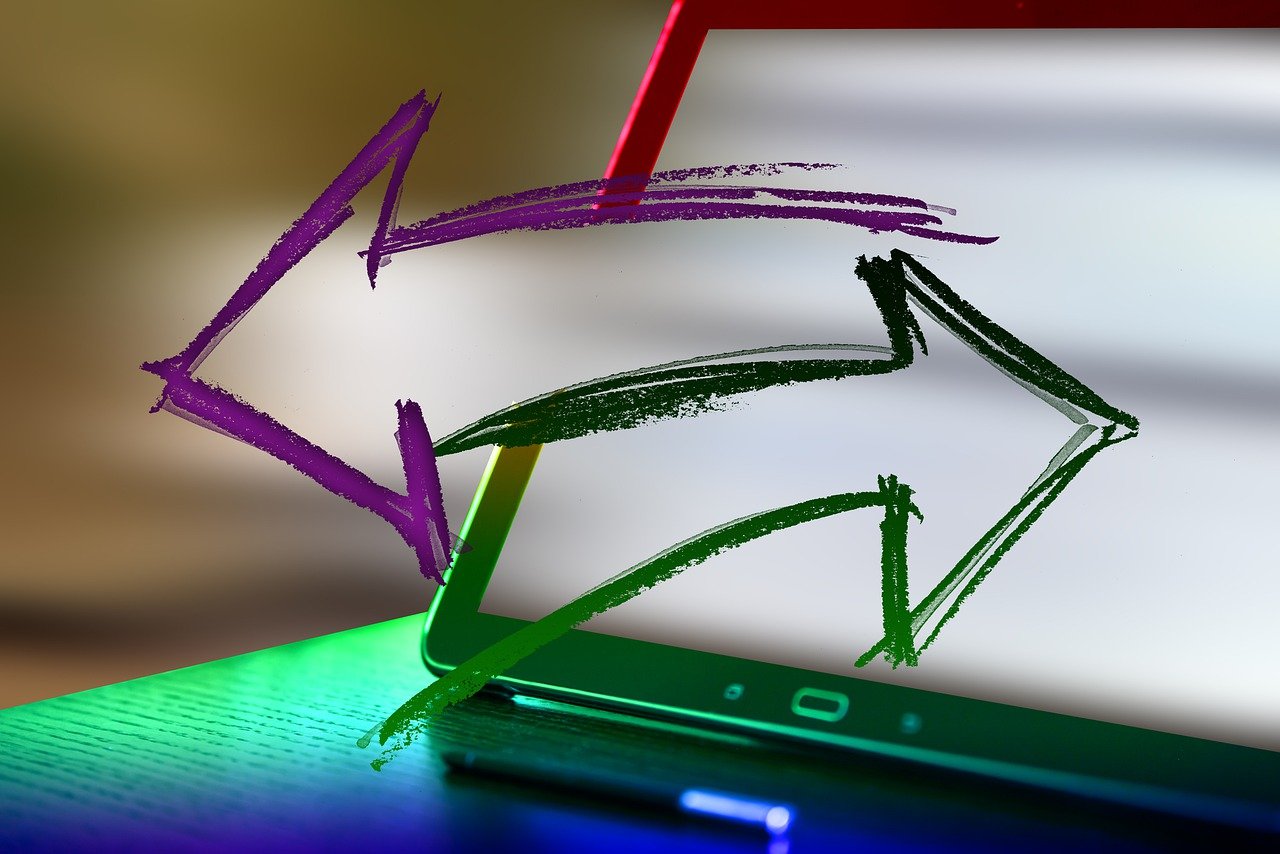 With Bitcoin’s 4-hour RSI finding a close above the midline for the first time in two weeks, Tron and VeChain broke out of their reversal patterns. While VeChain reclaimed the vital $0.076-level, Tron and Sushi crossed the near-term 20-SMA hurdle.

The broader market was in the green zone over the past day but needed to back it up with more volumes to truly alter the broader sentiment.

While the price oscillated sideways, the buyers failed to step in as TRX withdrew by nearly 20.82% (from 5 January). As a result, the altcoin poked its five-month low on 10 January.

BTC’s 2.49% jump over the past day made way for TRX to initiate a descending broadening wedge (white) breakout. With this jump, the alt found a close above its 20-SMA (red).

At press time, TRX traded at $0.06576. The RSI finally broke out of the 44-mark hurdle but swayed below the half-line. Although the MACD lines were below the equilibrium, they depicted increasing buying power.

The alt aggressively declined since poking its $0.16 month-long resistance. As a result, it saw a 58.78% decline (from 10 November) over the past two months.

VET clawed back to reclaim the $0.076-mark support after an impressive 6.05% 24-hour gain. This gain helped VET close above its 35-EMA, hinting at increasing buying influence. Also, as the gap between the EMA lines lessened VET’s RSI moved above the midline.

However, the OBV could not match its previous levels at the same price point. This reading indicated a rather weak bullish move.

At press time, the alt traded at $0.07705. Since the broader sell-off, the RSI crossed the half-line for the first time. The MACD histogram depicted an increasing buying pressure. But its lines were still under the equilibrium.

After forming a symmetrical triangle (yellow), SUSHI saw a breakout that led to a 110% rally (from 20 December low) until it poked its six-week high on 30 December.

Since then, it retreated in down-channel (white) on its 4-hour chart and flipped the 20-SMA (red) from its support to resistance. SUSHI marked a nearly 34% retracement in the last 12 days but saw a reversal from the crucial $6.20 mark near the 61.8% Fibonacci support.

At press time, SUSHI traded at $6.99. The RSI was just above the half-line but did not show promising revival signs. While the DMI lines closed in on a bullish crossover, the ADX displayed a weak directional trend.

Ethereum Classic is at its April lows once more, but what of recovery