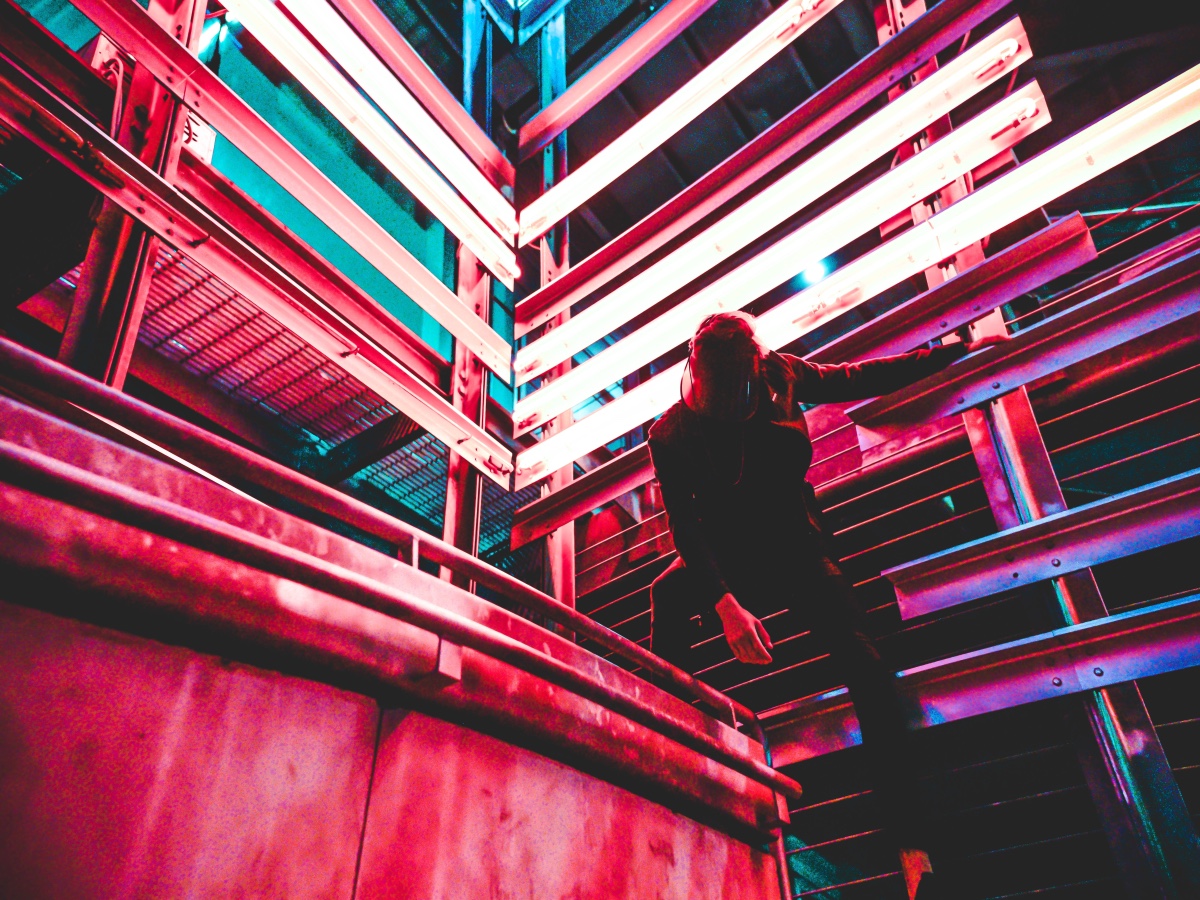 No news is good news, they say. It sounds hard to believe in the crypto-industry, but Justin Sun might be feeling that way after an investigation by The Verge alleged that the Tron founder tried to violate international laws and did insider trading.

After Sun furiously refuted the claims, TRON [TRX] took a hit and and all eyes are now on the founder.

A TRON of controversy

The Verge’s lavishly designed deep dive piece by Christopher Harland-Dunaway levelled a number of serious accusations against Sun. Apart from possibly violating ICO bans in China and trying to evade SEC influence in the USA, the piece alleged that TRON also was in favor of faking KYC procedures for the Sun-owned Poloniex Exchange. What’s more, a former employee claimed there were plans to pump TRX by using whales.

Sun responded to the claims, calling them “false” and “fabricated storytelling.” He tweeted in defense of Poloniex’s reputation, accused The Verge of defamation, and hinted that he might take legal action.

(5/5) As the WTO Amb. of Grenada, I strive to uphold the highest standard over my endeavors in both public and industry domains. We reserve the right to pursue legal remedies against the falsehoods brought on by any entities. We are represented by Harder LLP as our legal counsel.

The ‘price’ of journalism

Meanwhile, weighted sentiment made it clear that the news hit readers hard. While 8 March recorded euphoric highs of close to seven, press time showed a vertical dive into below-zero territory. Weighted sentiment was around -0.087 at the last count. 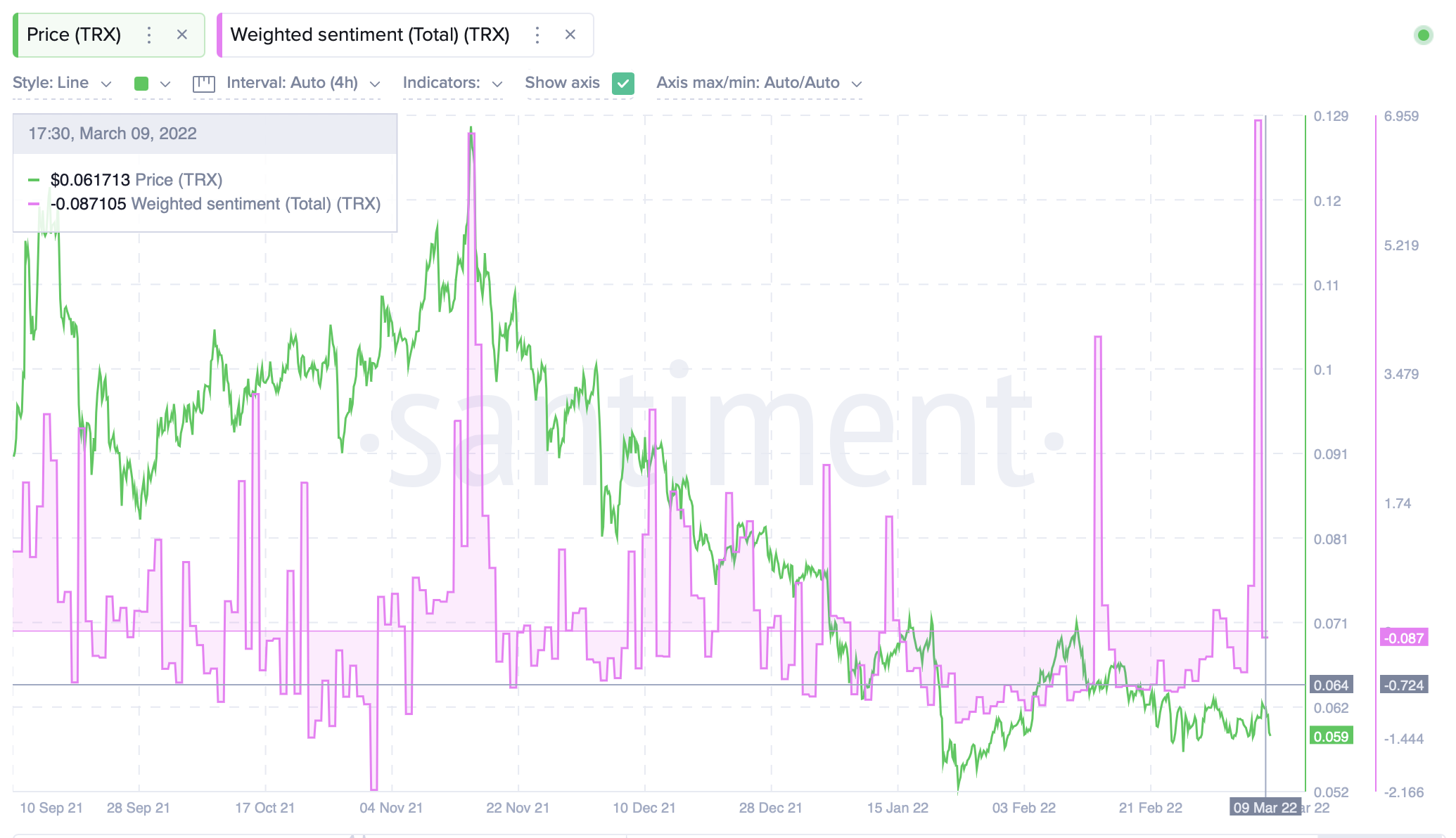 That being said, it’s important to not overstate the impact of The Verge’s feature. While development activity for Tron has sharply fallen since 28 February, it has slowly started to rise and was still on its way up at press time. Investors might be feeling shaken right now, but for devs, it appears to be business as usual.

Considering Poloniex Exchange’s checkered past, it’s natural for investors to be skeptical. For its part, Poloniex responded to the claims of Sun ordering its KYC to be faked, by quoting. . . well, Sun himself.

The exchange also defended its security, even though the piece pointed at alleged flaws in its administration and KYC procedures.

"Poloniex has upheld the highest standard in safeguarding crypto assets for our clients with a proven track record without any major security breach in operation in the last 8 years." ♥️#cryptocurrency #Crypto #Bitcoin #BTC 🚀 https://t.co/qZLRZSeuH9

Reputations on the line

The article by The Verge stressed one thing that many investors know well: Tron’s fall from being the hyped-up “Ethereum-killer” to the #24 biggest crypto by market cap at press time.

Furthermore, the article also put Binance CEO Changpeng Zhao under the microscope. It claimed that he warned Sun about the upcoming ICO ban in China so that the Tron founder could exit in time.