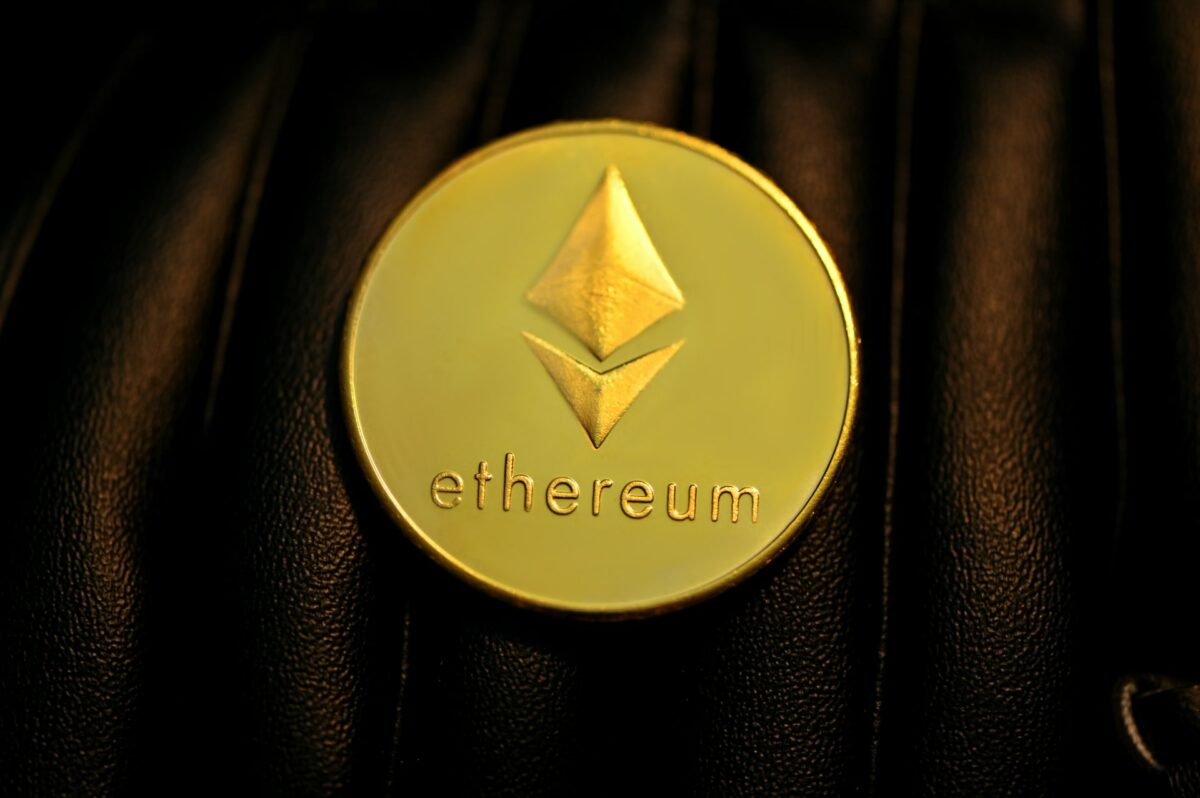 Ethereum never seems to lose investors’ interest. Even in a bearish market, the altcoin king has managed to make its presence felt. Here, it’s worth noting that the positive sentiment of investors could play in favor of the altcoin moving higher.

Ethereum buyers are back

The trend of “buying the dip” sometimes benefits the coin’s holders to a huge extent. Well, in the case of Ethereum, people who bought about $54 million worth of ETH in the last 20 days can reap benefits in the days to come. However, it’s worth pointing out that before 25 February, about 500k ETH worth $1.3 billion approximately was sold back into the market.

ETH traced a downtrend from 14 February to 24 February. However, after 24 February, it followed the bulls to go up the price charts. Now, it remains to be seen if ETH will hold the $2592-area or go down to its recent floor of $2392. 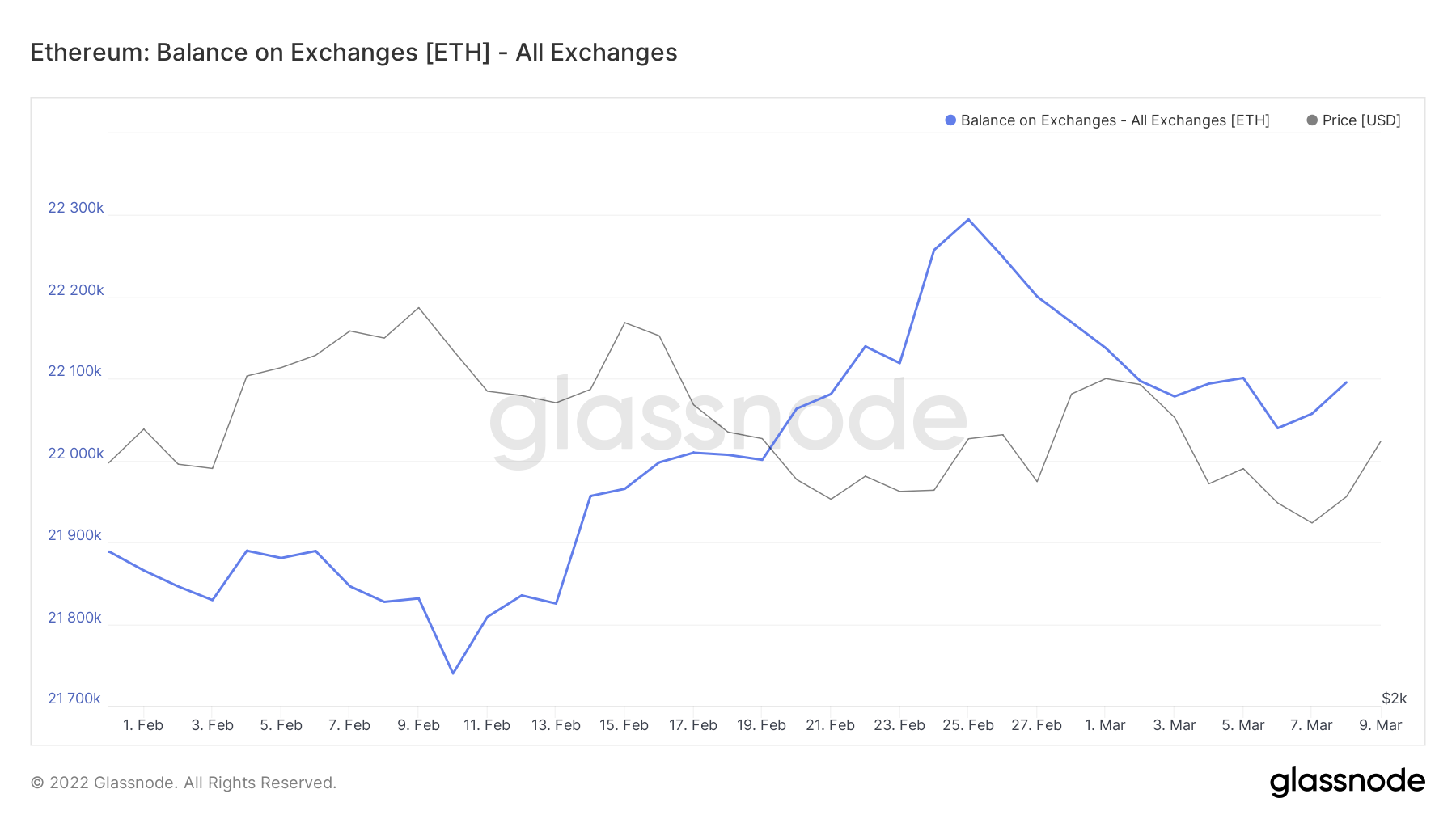 At the time of writing, ETH was putting up a brave fight against the market bears. If the bulls exert pressure, ETH can hit a local top of $3200.

However, for ETH to perform better on the price charts, investors will have to stay away from FUD.

Notably, according to the metrics, Ethereum HODLers have been acquiring a huge amount of ETH in anticipation of making a profit in the future. The supply aged between three months to two years has been consistently rising. Currently, it accounts for 55 million ETH – 46% of the total circulating supply.

Plus, as long as the NUPL is in the Optimism zone, it could continue driving investors towards ETH with the promise of a hike soon.

However, since the indicator seemed to be equidistant from both the bearish and bullish zones, it can’t be said if a rally will follow in the near future. 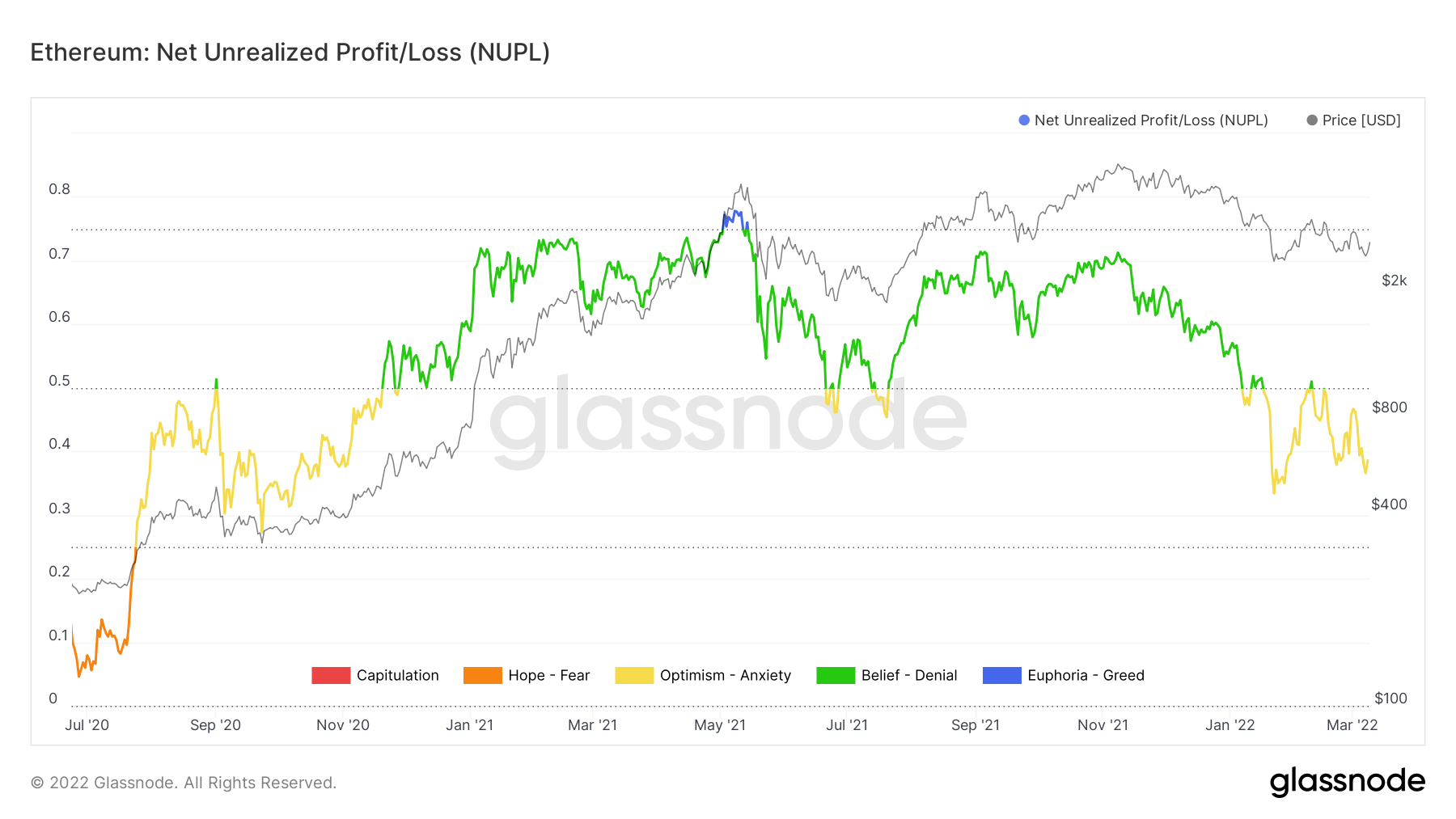 The other side of the story

Well, the uptick in Ethereum’s volatility remains a major concern. Down by 5.47% over the last 24 hours, ETH can move either towards $3200 or slip back down to test $2300 as support. 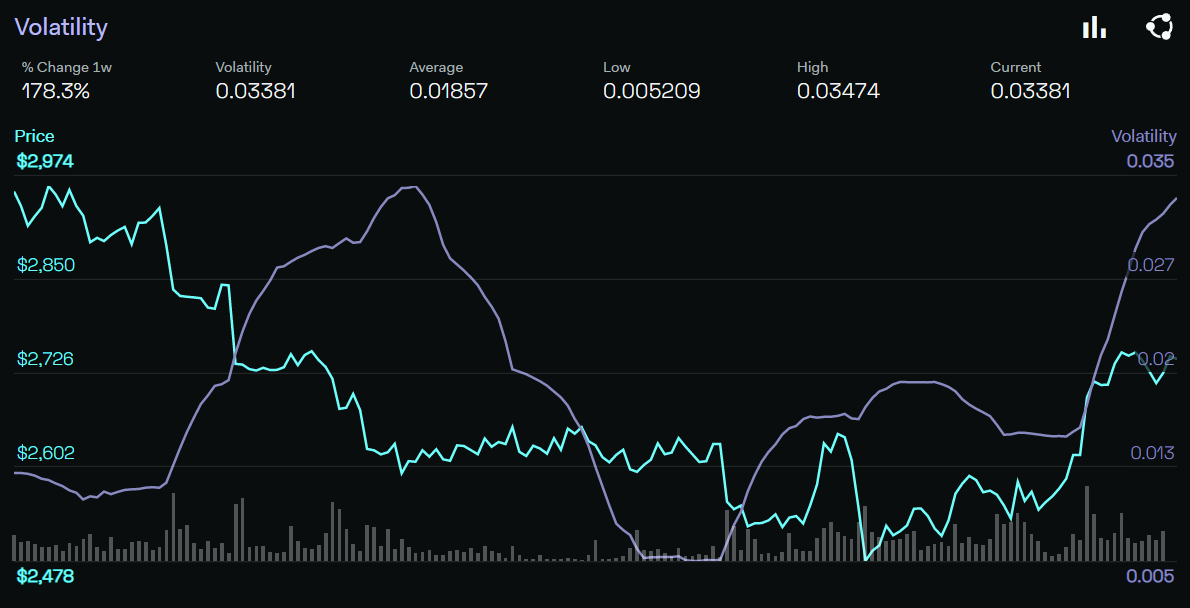 Furthermore, investors’ support and confidence play a huge role in any rally. Alas, that might not be the case with Ethereum for the next few weeks.

Ethereum’s social presence has been dwindling since mid-February too, with dominance across social platforms dropping from 17% to 7.23%.

Additionally, the community’s sentiment has also been surprisingly negative. Ergo, weighing both sides of the on-chain activity paints an incomplete and inconclusive picture.

How the price action plays out over the next few days would provide a clear sense of direction to the market.

TRON: What do ‘front running’ accusations against Justin Sun mean for TRX

Cardano: Up by 8%, the full story behind ADA’s latest hike is…