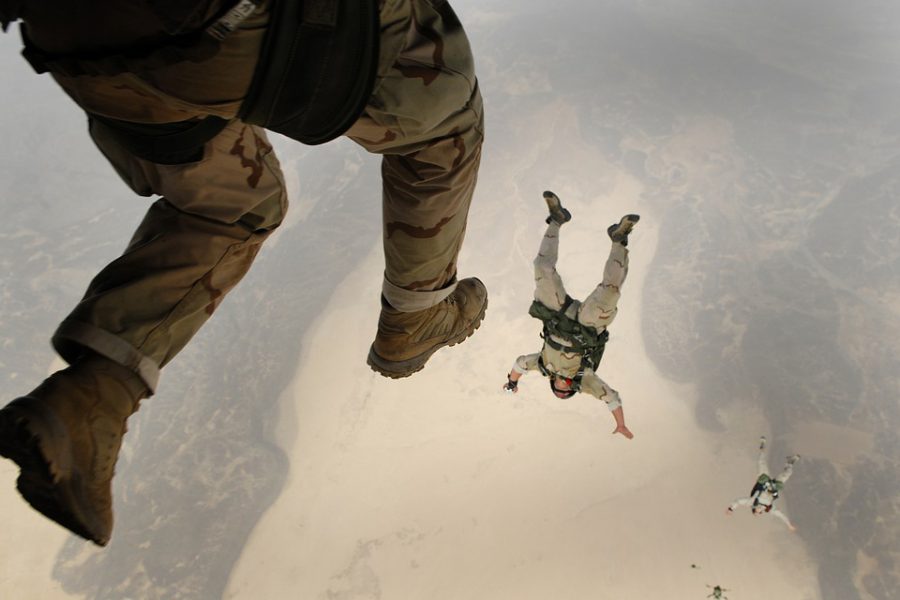 As the bearish market challenged Tron’s prowess, the coin dropped out of the top 10 cryptocurrencies. No developments or announcements have helped TRX climb back up or even report consecutive growth. On 24 September, TRX fell by a massive 24.89%, bringing its price down to $0.0115 from $0.0153. At press time, the beaten token has been valued at $0.0133 with a market cap of $905.70 million.

Longer-term charts of the coin do not provide respite to its ailing price, as bearish patterns become more evident.

6-hour chart of TRX suggested formation of an ascending channel. The price action has been contained within the upward sloping parallel line, that marked the higher highs at $0.0131, $0.0135, and $0.0138 and higher lows were connected at $0.0120, and $0.0123. According to the property of this pattern, further consolidation of the token’s price is expected, which might lead to the pattern to break downward.

50 moving average indicated a bearish reign as 100 moving average rests above it for 76 days. MACD line also pointed toward the strong presence of bears in the TRX market as MACD line lied under the signal line.

The longer terms charts of the token predict an impending fall of Tron, as it may breach out of the ascending channel.