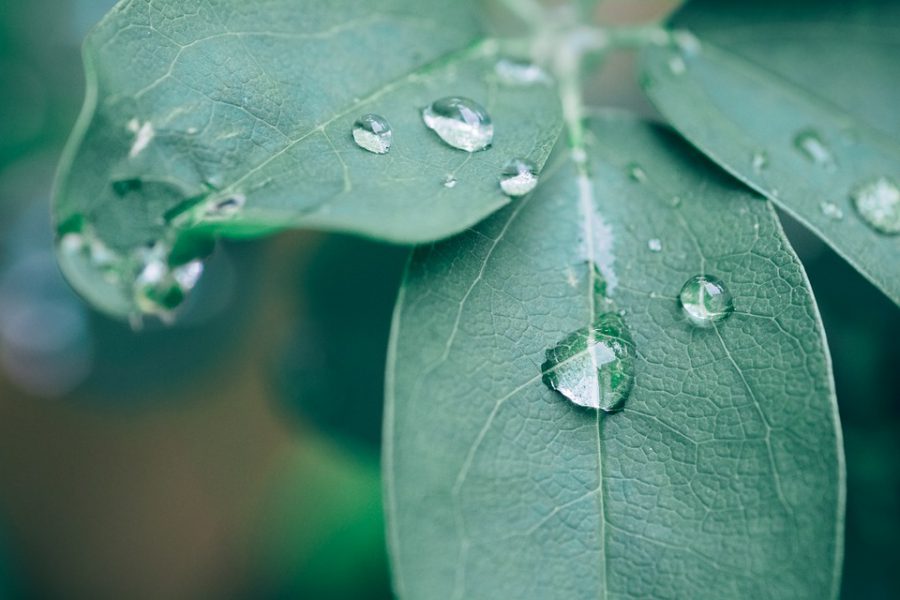 21 moving average of Tron was well above the candlestick, denoting a bearish market, which was also affirmed by MACD indicator. MACD line rested beneath the signal line suggesting bears’ hold over the market.

The toppling price of Tron may note a boost in its price as the coin breaches the bullish pattern. However, until then the coin’s value may be restricted at $0.0129 with a market cap of $874.40 million. The coin has reported 3.27% fall in the past day but had reported minimal growth of 0.09% within the past hour.