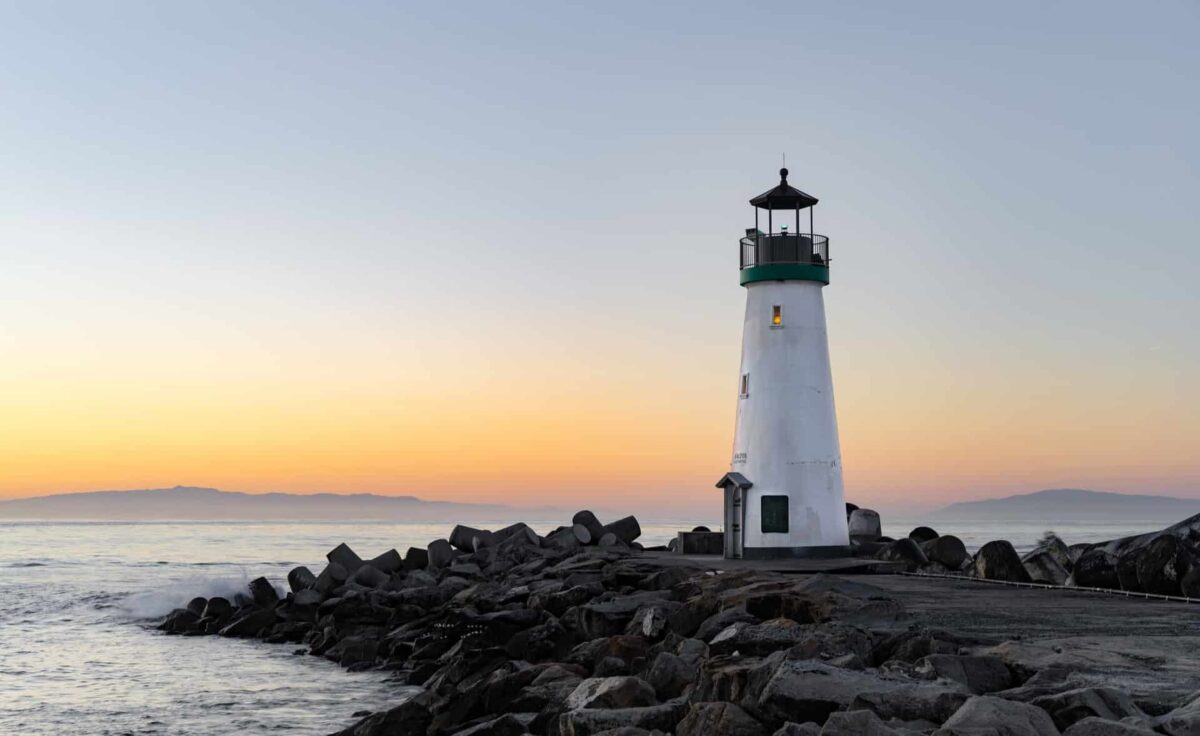 In the face of hacks, exploits, and a general market downturn, the year so far has been tumultuous for decentralized finance (DeFi) and the players within the ecosystem.

According to data from DeFi Llama, the total value locked (TVL) across existing DeFi protocols has seen a 68% decline since the beginning of the year. Furthermore, leading networks such as the Ethereum Network and the BNB Chain – houses to many leading protocols- have each registered a 69% decline and a 62% decline in their respective TVLs.

The last 13 days have been marked by a struggle between the bears forcing a downward price movement and the bulls pushing for an upward correction of TRX.

At the time of press, selling pressure was starting to increase as the Relative Strength Index (RSI) was spotted in a downward curve at 44.68.

A tale of steady declines

As per data from Santiment, analysis of the on-chain performance of the TRX coin revealed a steady decline in key metrics since 29 June. On a social front, the coin has seen a 10% decline in its social dominance.

In addition, since 29 June, the percentage supply of TRX coins held by whales has seen a minor decline of 1%. At the time of writing, this stood at 43%.

The developmental activity on the TRX network also logged a 0.1% decline within the period under review. At the time of this analysis, this stood at 11.

Bitcoin traders looking for bulls’ validation can consider this metric