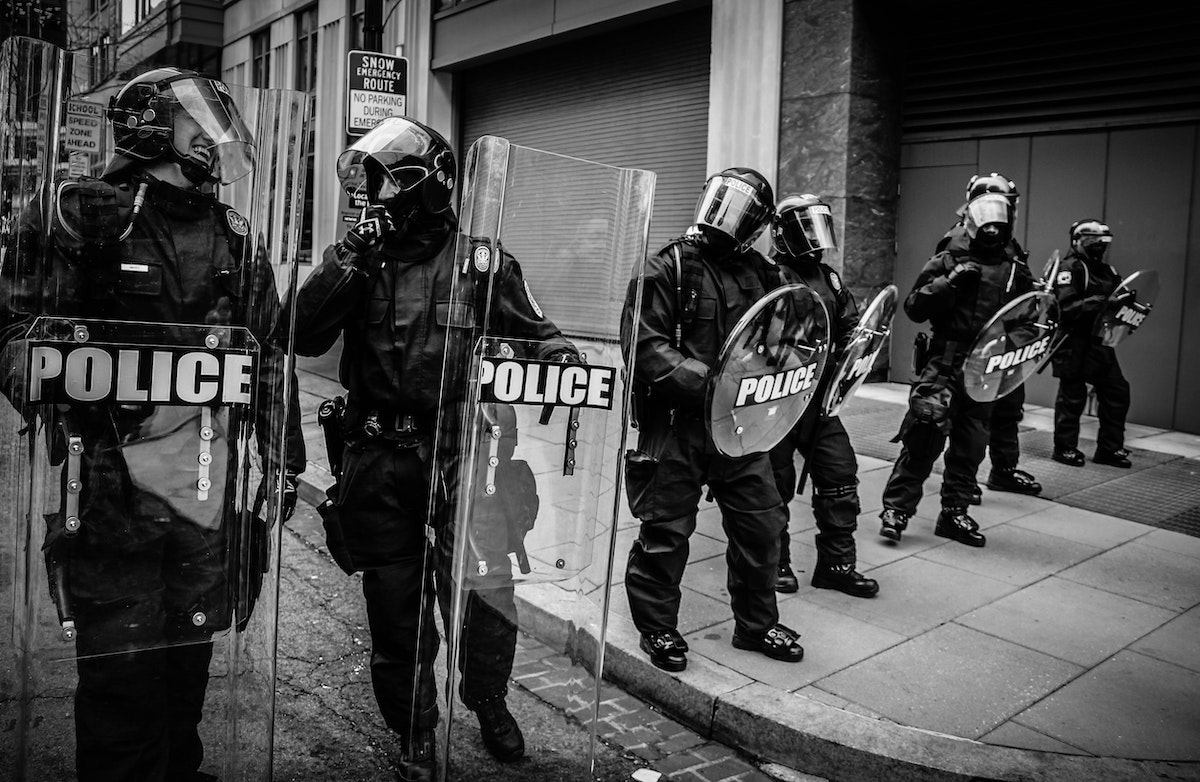 Crypto is in the news in Turkey for two reasons today. For starters, Turkey‘s President Recep Tayyip Erdoğan has confirmed the completion of a crypto-law draft. It will soon be shared with the Parliament for mainstream implementation across the country.

This is the latest state effort to counter the falling value of the Turkish lira. Now, what of the second development?

On the back of regulatory uncertainty, Turkish regulators have fined the local unit of popular cryptocurrency exchange Binance. It is accused of non-compliance with digital currency laws related to customer information and failure to comply with Anti-Money Laundering (AML) regulations.

The Financial Crimes Investigation Board (MASAK) has imposed a fine of 8 million lira (nearly $750,000) on Binance Turkey, a platform led by BN Teknoloji.

According to local news media Anadolu Agency, MASAK carried out an audit of Law No. 5549 on Prevention of Laundering Proceeds of Crime, also known as the AML Law. The said agency serves as Turkey’s financial intelligence unit under the Ministry of Finance and Treasury.

The AML Law in Turkey requires companies to identify and verify the personal identification information of customers on the platform. It includes details such as the surname, date of birth, T.C identification number (Turkish equivalent of a social security number), and type and number of identity documents. The law also requires businesses to immediately notify the government about suspicious activities within a 10-day period.

The exchange allegedly violated various regulations that emerged during the liability inspections.

Interestingly, the said development was preceded by a previous warning as well. Back in April, regulators notified exchanges operating in Turkey about the same.

Binance is now the first crypto-business to be fined by the Turkish government. Even so, this isn’t the first time Binance has been fined when caught in regulatory crosshairs. In countries such as Singapore, the U.K, and even the U.S, Binance has had a difficult time dealing with strict regulations.

As OpenDAO sends SOS tokens to ALL OpenSea buyers, here’s what you should know