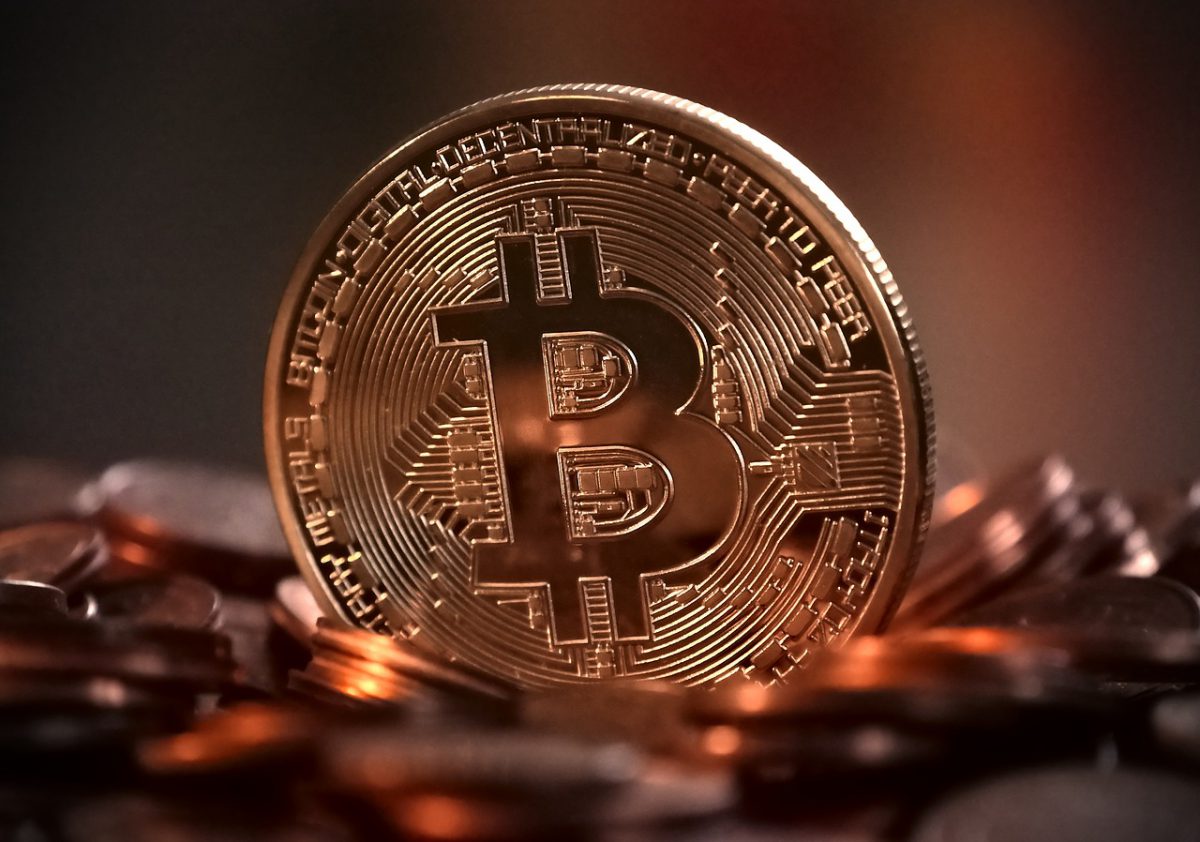 Twitter Founder and CEO Jack Dorsey is running his own Bitcoin node. Earlier today, he tweeted a picture of the Bitcoin node software Bitcoind along with the words “Running #bitcoin”.

Essentially, Dorsey will be contributing to the network as he partakes in validating Bitcoin transactions. According to the picture in Dorsey’s tweet, he is currently in the process of synchronizing with the Bitcoin blockchain which is around 326 GB in size. The details also indicate that the Twitter CEO has completed around 2% of the process.

A full node offers users complete control over what encoded rules they want to follow, as well as the ability to independently verify a variety of network data. Recently, the number of Bitcoin nodes reached an all-time high, as data from Bitcoin nodes.io confirmed 11,558 reachable nodes that were currently active.

This number is now at 7531, of which 1583 nodes are in the U.S. Despite accounting for 21% of reachable nodes, however, it ranks second after Germany that has 1707 active Bitcoin nodes.  Recently, data from etherscan revealed that the number of Ethereum nodes flipped Bitcoin nodes once again, with 8626 active ETH nodes currently validating the network.

Dorsey running a full node may have given the network further endorsement. Only a week ago, Elon Musk made Bitcoin his bio which inspired a wave of optimism seen in the price of BTC shortly after.