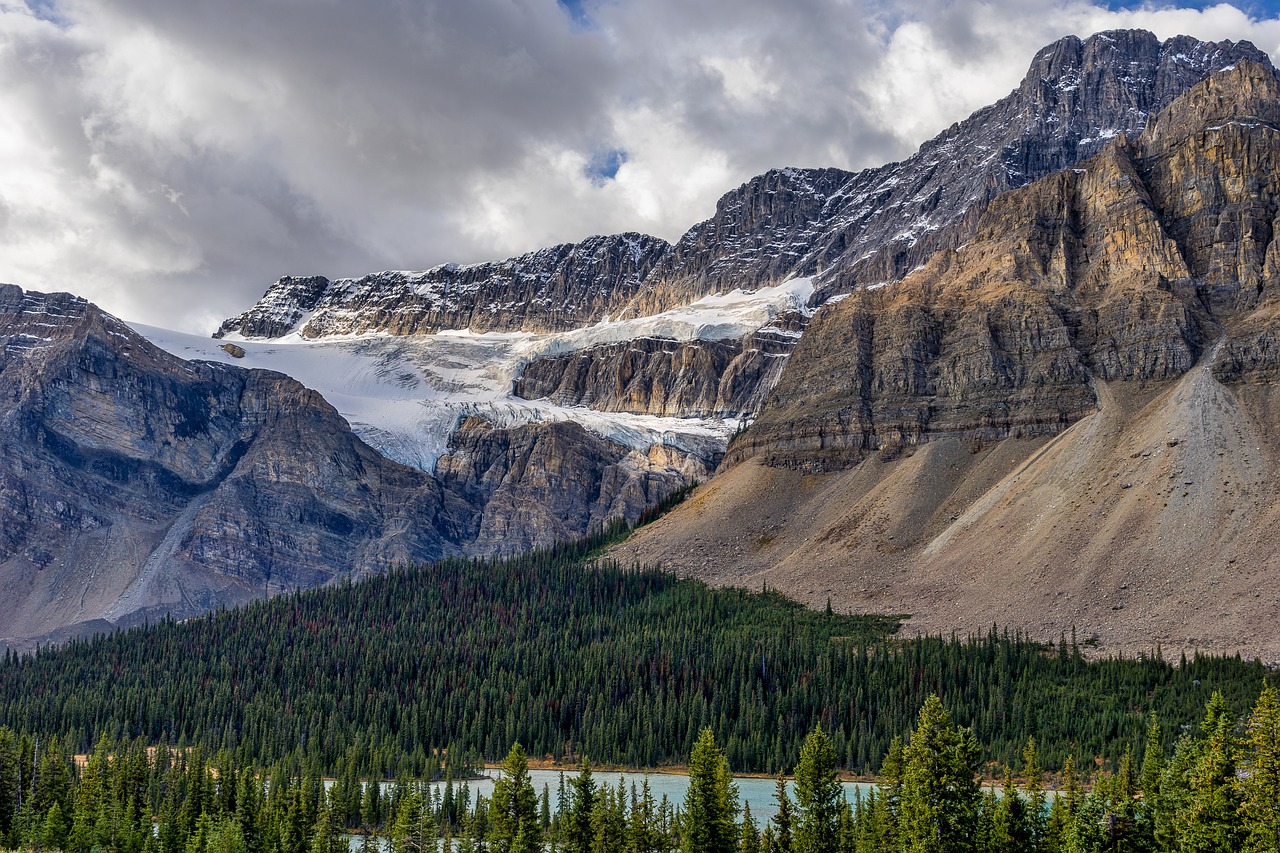 Chainlink has been on a rally and the price just hit a new all-time high at $27.08. The sharp surge in price was despite the consolidation taking place in the Bitcoin market. Interestingly, LINK has been quite independent of the movement in the Bitcoin market and has on a few occasions surged. At the time of writing, the coin was pushing higher and was trading at $26.90.

The above chart of Chainlink noted the surge has been along an ascending channel and a break out for such a pattern generally involves a price correction. In the case of LINK, the indicators of the coin concur with this possibility as the value of the coin has peaked at the time of writing.

For short traders now is the right time to open short-positions in the LINK market.

The 50 moving average slipped under the candlesticks as the price surged higher overnight. Meanwhile, the Bollinger Bands had diverged to highlight volatility in the market. Given the sudden surge, LINK’s market was extremely volatile and also bullish. However, the surging price may have topped for now and may soon see a correction.

As LINK entered new territory with regard to its price action, the Relative Strength Index indicated that it has been extensively overbought. The indicator remained above 70, this suggested that many traders were trying to get their hands on the digital asset. As it has hit an extreme end, there could be a strong correction approaching the market soon.

The Chainlink market has been moving higher with every new candle since 4 February. After hitting a peak, there could be a retracement visible and the traders can enter at $26.40 and take profit at $25.36. The fall may also change the extremely bullish sentiment in the market, as the price stabilizes.