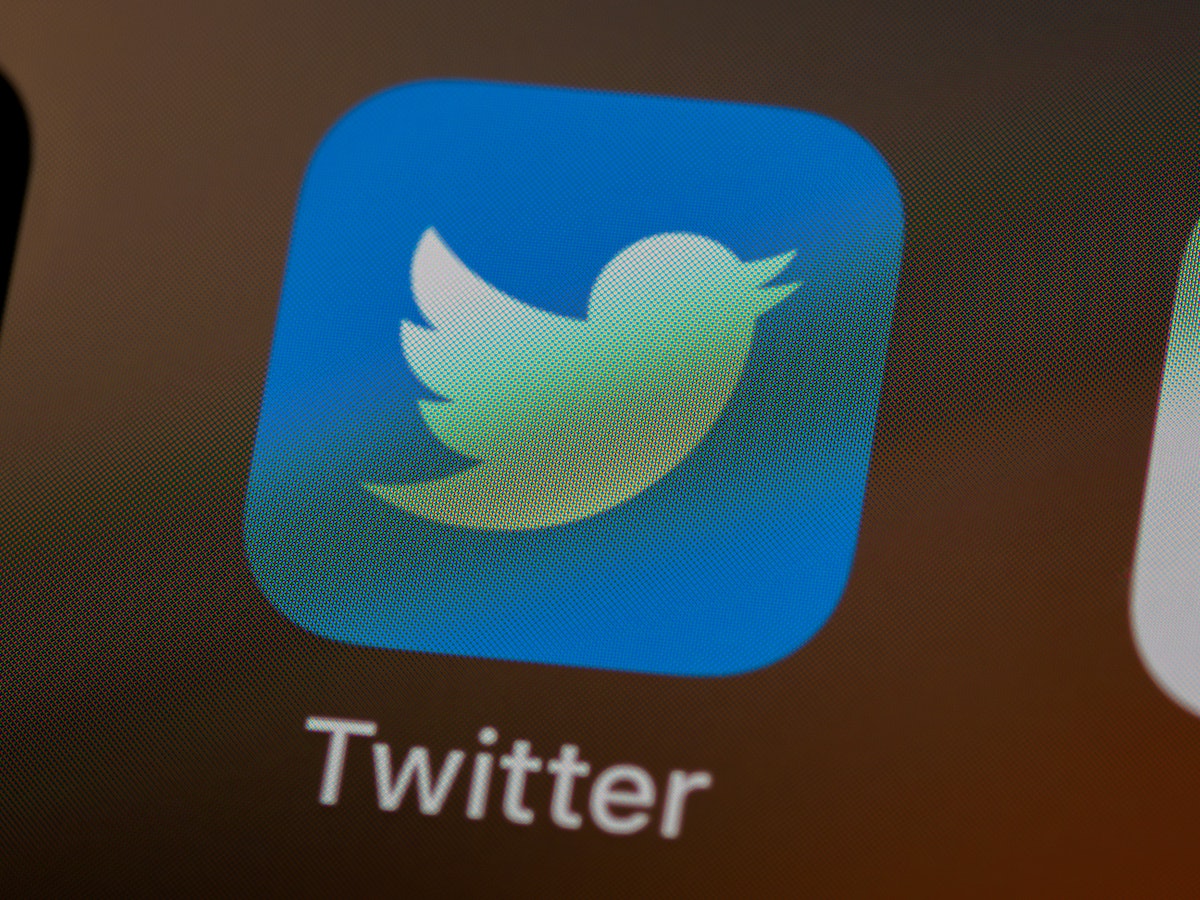 The social media giant, Twitter made headlines across the globe with its latest crypto-related venture. This move came just months after Twitter included Bitcoin in its Tips feature via the Lightning network on mobile.

Mobile users of social media platform Twitter could incorporate Ethereum as a part of the Twitter-native tipping. The team at Twitter on 17 February announced this development to offer an array of options for as many people as possible globally.

Have you set up Tips on your profile yet so it's easy for people to show their support?

No: What are you waiting for? Here's how: https://t.co/Id5TwTpnCF

Both iOS and Android supported this aforementioned feature on the main Twitter profile. In a report, the team stated:

“Through Tips, you’ll also be able to copy someone’s Bitcoin or Ethereum address and paste their address into whatever wallet you use.”

Different users on Twitter speculated that the departure would usher in a more pro-Ethereum attitude at the company. A Twitter user named Maya Zehavi had an interesting reiteration about the same.

Jack leaving just unleashed some Twitter Eth love – most bullish move Twitter ever made in the product pic.twitter.com/GXFc0VRJOs

Report: With over $11 billion in criminal crypto wallets, here’s how the future looks