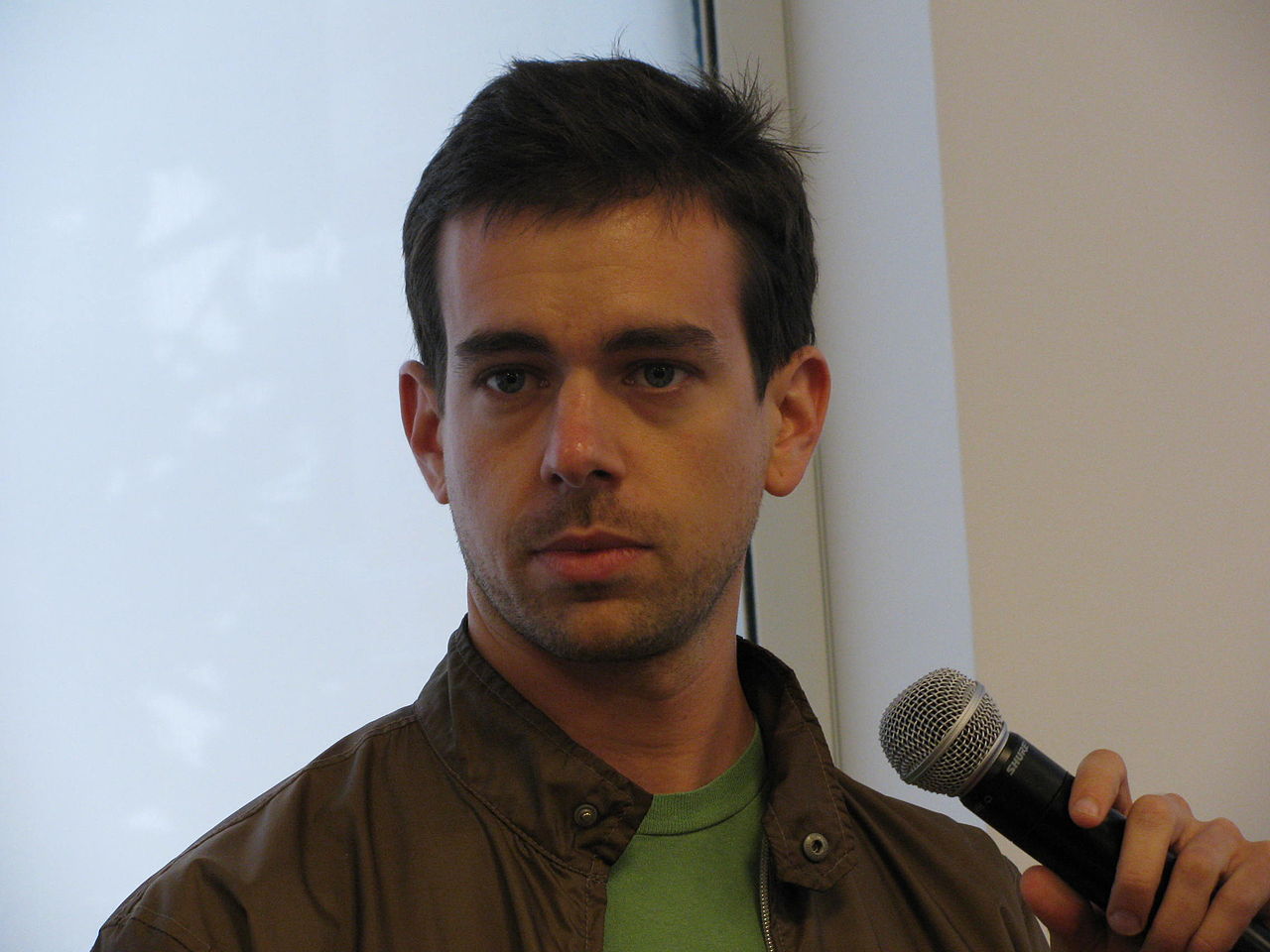 “If I were not at Square or Twitter, I’d be working on Bitcoin”

Jack Dorsey made the aforementioned statement at a conference, proclaiming his love for working on Bitcoin. As expected, when he announced his decision to step down as Twitter CEO, crypto-enthusiasts around the world were excited. But, what next for the former exec? Well, even Binance’s Changpeng Zhao has the very same question.

Now, it is worth pointing out that Dorsey is still the CEO of Square Inc., the financial services and digital payments company. This essentially means that the Twitter Co-founder is choosing to focus on the payments arm over his social media platform.

This might be the case, even though Twitter recently announced a dedicated team to focus on crypto and blockchain innovation.

It is also worth mentioning that Twitter CFO Ned Segal hasn’t pushed Dorsey’s crypto-endorsement for the platform. According to WSJ, Segal had previously commented that cryptocurrencies investment “doesn’t make sense right now.” In the context of the asset’s volatility, the CFO also said that the company prefers to hold less volatile investments as it would have to change its policy otherwise.

On the contrary, Square is reportedly the third-largest public holder of Bitcoin. It holds around 0.5% of its cap in BTC, which comes to around .038% of the total supply of the asset. Worth over $450 million in today’s value.

And therefore, Square, not Twitter, may be Dorsey’s bet for the Bitcoin future.

Analyst and crypto-influencer CryptosRUs believes that Dorsey might even follow Michael Saylor’s footsteps with Square. Especially since MicroStrategy holds around 95% of its market cap in Bitcoin.

Square had made Bitcoin-focused DeFi, under TBD, as part of its agenda earlier in July. Soon after, Dorsey also set his eyes on Bitcoin mining. Earlier this month, Square’s TBD released a roadmap for tbDEX decentralized exchange with a whitepaper.

But, why is Dorsey so impressed by Bitcoin? Well, in the past, the former Twitter CEO has stated,

“The reason I have so much passion for #Bitcoin is largely because of the model it demonstrates: a foundational internet technology that is not controlled or influenced by any single individual or entity. This is what the internet wants to be, and over time, more of it will be.”

Fundstrat Global Advisors’ Tom Lee told CNBC that “people like Jack Dorsey marshal focus on crypto-innovation.” And, therefore, it is a bullish move for crypto, he added.

“Twitter means nothing to him [Dorsey] anymore. He wants to make Bitcoin the global currency. And now that he has a lot more time on his hands, he’s more free to do so.”

Uniting gamers and traders with SkinFlip