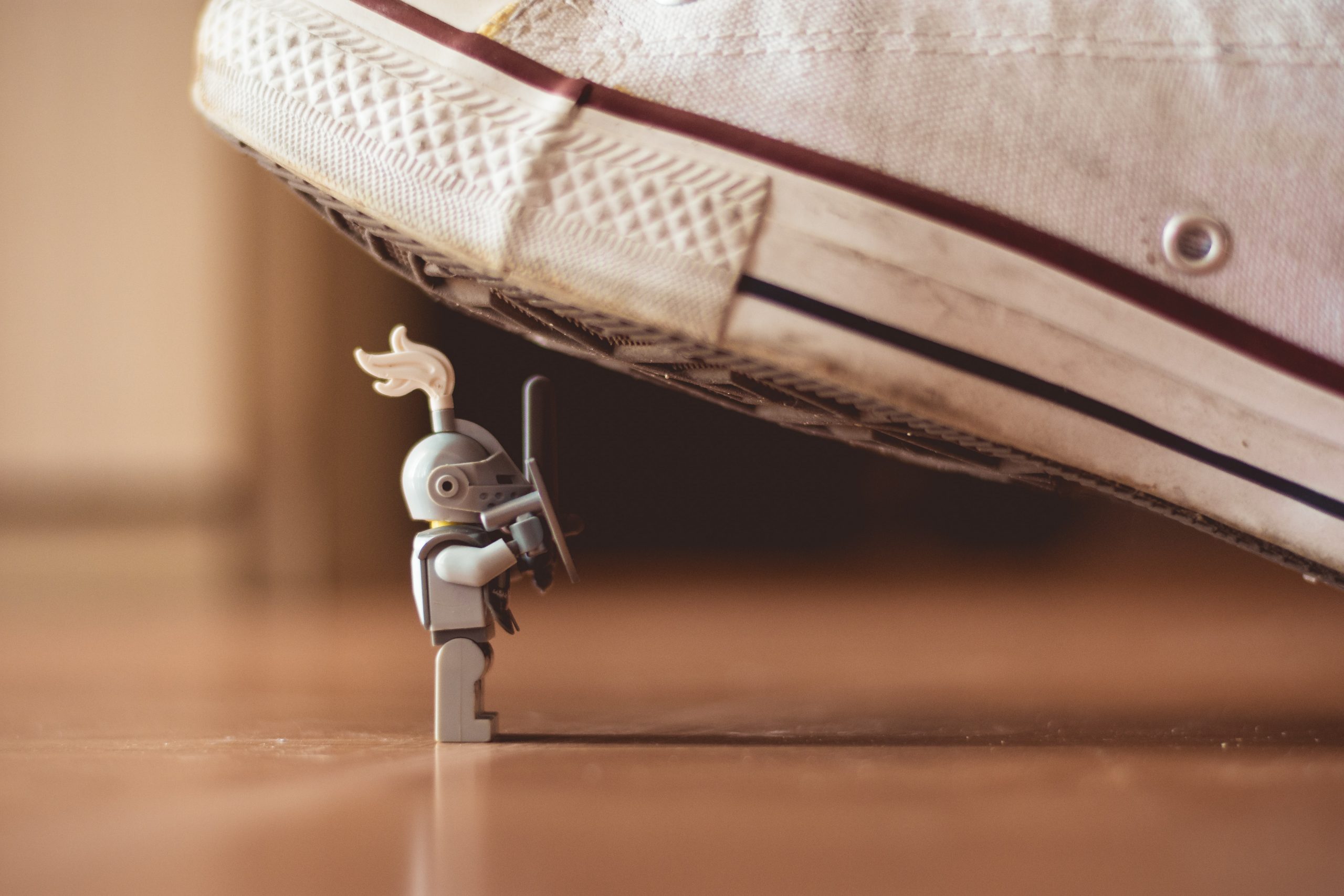 For Bitcoin, the days that followed Christmas 2020 have been extraordinary. Since 26 December, Bitcoin has shot up by 40.74% on the price charts. One can argue that the cryptocurrency brushing past the psychological resistance levels at $25k, $30k, and climbing as high as $34.8k is a testament to the strength in Bitcoin’s bull rally.

However, alongside Bitcoin, major altcoins such as Ethereum, Litecoin, and Bitcoin Cash have also been taking first-hand advantage of the market’s bullish momentum. 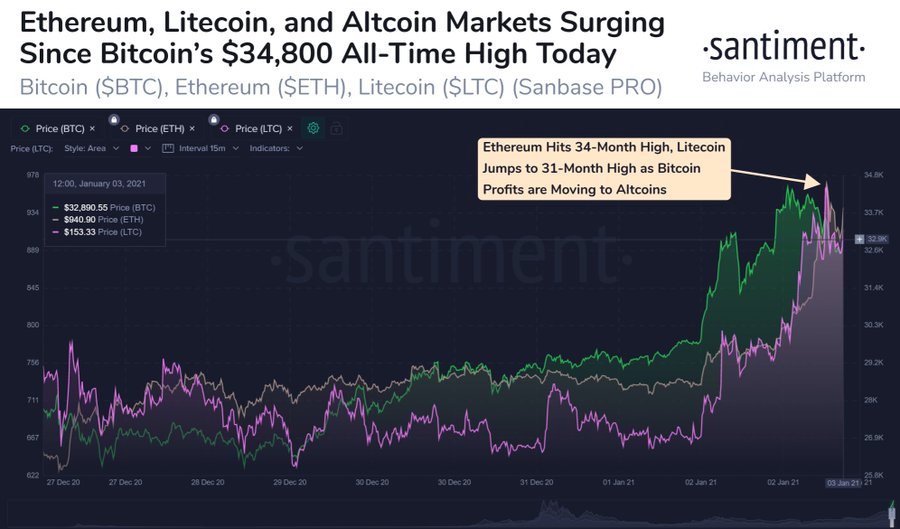 According to Santiment, after Bitcoin clocked $34.8k on the price charts. its rally started to take a back seat. On the contrary, Ethereum spiked to $1169, before correcting. Here, it is important to note that while other crypto-assets like Litecoin and Bitcoin Cash are correcting too, the correlation with BTC’s rally might be down to other factors as well.

While Ethereum can be added to the list of majorly correlated altcoins, Ethereum has held its own in the market for a while now. Litecoin and Bitcoin Cash, however, have been technically silent for much of 2020, with the former noting few updates on MimbleWimble only.

However, in light of how significant the rise of other crypto-assets like Chainlink, DOT, and YFI has been, it is surprising to see these assets still lag behind the likes of LTC and BCH, especially since the older cryptos were being written off previously.

Here, one can argue that this presumption gave the likes of Bitcoin Cash and Litecoin an unexpected advantage.

Historically, Litecoin and Bitcoin Cash were both part of 2017’s rally, a time when both assets clocked in all-time highs. At press time, however, these cryptos were not even close to that range, making them ideal alternatives to invest in during a bull market.

With a lot of attention currently being placed on cryptocurrencies, it is also leading to an injection of spot investors into the ecosystem. PayPal introduced the purchase of crypto-assets on its platform, and it included Bitcoin, Ethereum, Litecoin, and Bitcoin Cash.

PayPal might be one of the most convenient and easy ways to access digital assets at the moment but as we can see, the list is limited. However, new traders may not understand the difference and they are very likely to put their money in the cryptos available on the platform.

A sense of identification, in spite of technical shortcomings, is pretty evident with Litecoin and Bitcoin Cash. Hence, the profits are flowing back in for their traders and holders.

Does this Bitcoin critic think Bitcoin has reached its market top?