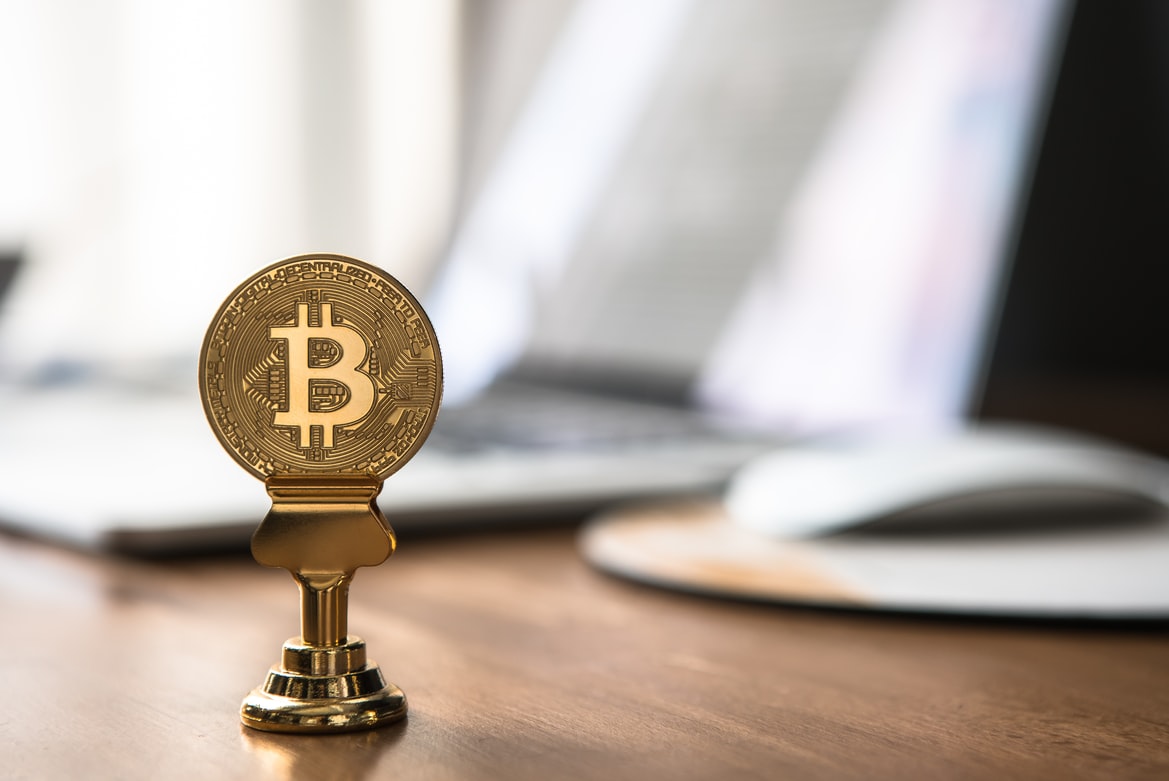 The now obsolete Cryptopia exchange is in the news today after it was announced that liquidators will be launching stage 2 of “identity verification” of the claim process. According to the statement,

“Today, 7 October 2021, the Liquidators announce the launch of stage 2, “identity verification” of the claims process. Account holders’ should expect to receive an invitation email to login into the claims portal when their country is ready for verification.”

Grant Thornton, Cryptopia’s assigned liquidators, announced the claims process in December 2020. Since then, they have reached out to 960,000 account holders, completing the ‘claims registration’ process, as per its last update.

According to the same, the first stage allowed registration of account holders’ details and making claims for their account balances. The second stage of identity verification, which the name itself suggests, will verify account holders’ identities to the “necessary verification standard.”

As per the now-defunct exchange, owing to the massive number of account holders and countries involved, the process can take a longer time.

Following the “identity verification” stage, the firm will move on to check the claimed amounts by tallying account holders with Cryptopia records. Following the same, the holders will finally get their digital assets. 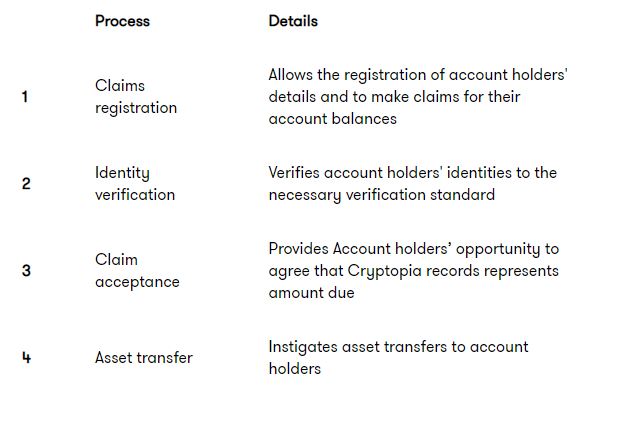 “However, the transfer stage will require the input and approval of the Court particularly in relation to the following:
-Approving a distribution model that reflects the nature of stakeholders’ property
-Confirming what is to be done with unclaimed Crypto-assets
-Setting a cut-off date for claims to be received and assessed”

Cryptopia hack and the aftermath

After repeated attacks in 2019, the New Zealand-based Cryptopia exchange lost roughly $16 million to $18 million in crypto. Although services were later suspended, a court deemed in May 2020 that users of the exchange are entitled to have their holdings returned. This kickstarted the claims process, bringing some relief to the users.

According to Grant Thornton’s estimation statement of the financial state of the firm, Cryptopia owes $4.2 million to its creditors.

The drama does not end there, however. Recently, a former employee of Cryptopia plead guilty to siphoning roughly $172,000 in crypto while working at the firm. The unnamed employee made a copy of users’ private keys to do so. The court convicted the employee, with the culprit scheduled to be sentenced on 20 October.

Unsurprisingly, owing to such a massive hack, New Zealand has remained cautious about cryptocurrencies. Many are beginning to think that the country is “lagging behind” crypto-friendly countries like El Salvador, Switzerland, and Germany.

Nevertheless, the country is now listening to crypto-enthusiasts as in September, the Finance and Expenditure Committee heard from many industry experts. These experts had made submissions to the Select Committee’s inquiry into understanding the current and future nature, impact, and risks of cryptocurrencies.