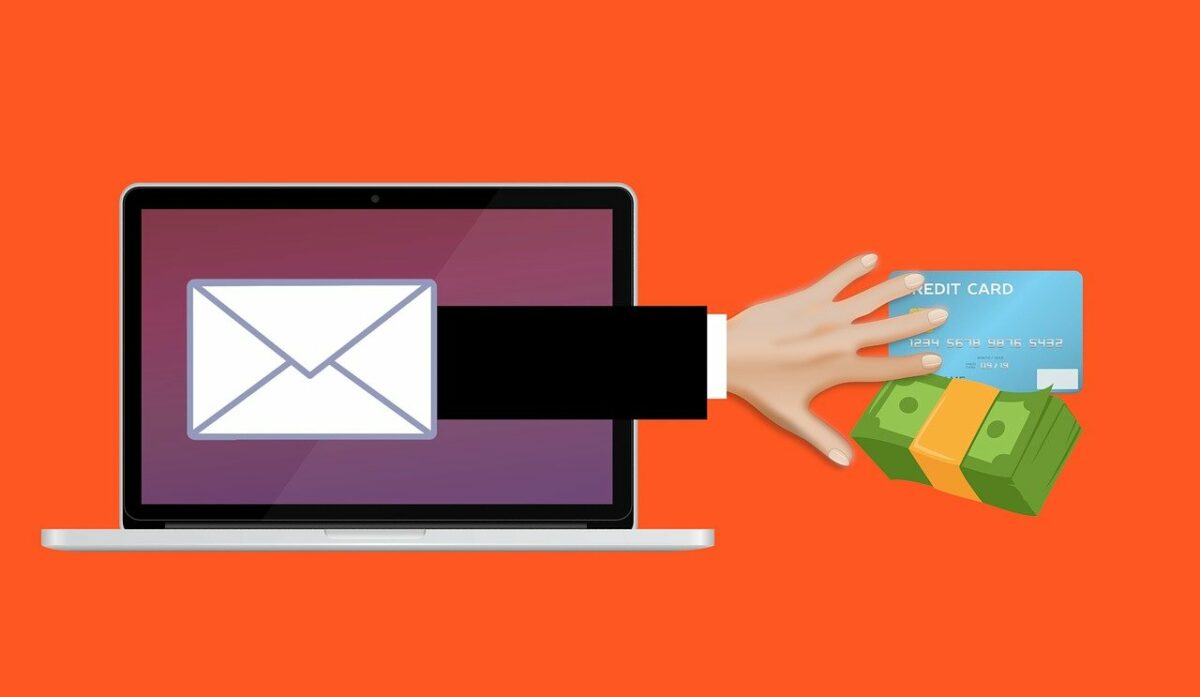 According to the U.K Police, crypto-linked frauds have surged significantly in 2021. In fact, as per reports, victims lost over $200 million in the first nine months of the year alone. What’s more, the incidence rate has risen by 30%, when compared to last year.

The U.K’s national reporting center is said to have received over 7118 complaints during this period, with half the victims between the age of 18 and 45 years. This is not surprising, especially since close to 50% of all crypto-users in the country fall in this age bracket.

U.K-based crypto-users actually saw a six-fold increase between 2018 and 2021, to the tune of 10 million users in the country.

Additionally, it is noteworthy that around 79% of all complaints were against fake endorsements linked to cryptocurrencies.

This kind of scam is now quite prevalent with frauds worth $18 million carried out in Q1 2021 alone. Phishing emails from “Elon Musk” and other fake Twitter handles of celebrities have become an effective scamming tool.

On the back of ongoing frauds, Great Britain’s Financial Conduct Authority (FCA) had previously called for more power over the “online promotion” of crypto-assets. Chair Charles Randell had also warned investors to stay clear of paid social media influencers who promote cryptocurrencies.

At the time, the FOS chief had stated that people need to be treated fairly by their banks in case of such fraud. He added,

Meanwhile, in a separate incident of fraud, two people in Dallas are facing guilty pleas in criminal court this week. They are on trial for defrauding 13,000 crypto-investors and have reportedly settled for $8.3 million in civil court.

Coinbase NFT: If you’re a creator, here is what you need to know

Dogecoin needs to do this to unlock its full potential