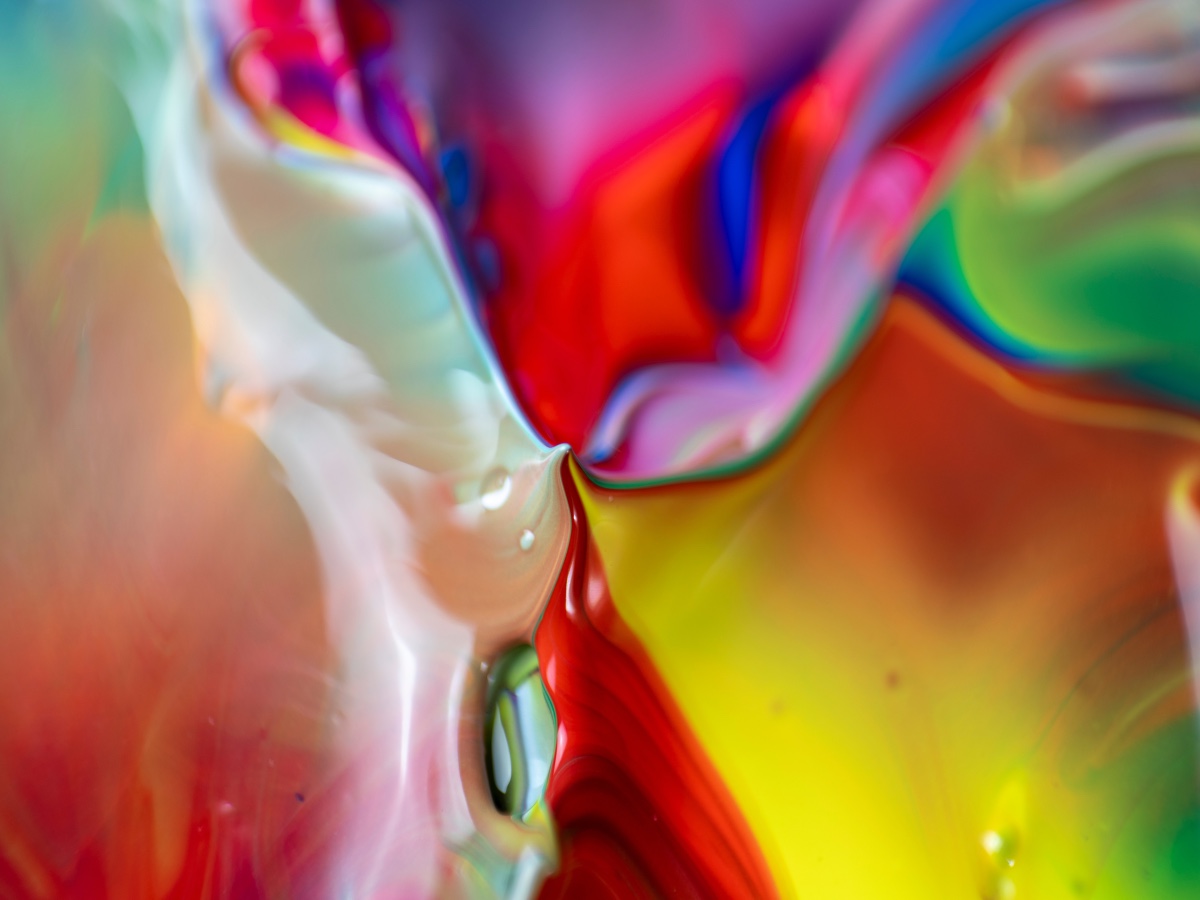 NFTs have been making a splash across the crypto-ecosystem. In fact, such has been the rage that one of the world’s biggest crypto-exchanges is now taking it seriously.

The Coinbase NFT marketplace is due for launch before the end of 2021. After the initial announcement, however, there came a tidal wave of questions and reactions.

As expected, Coinbase has now released more information about the upcoming marketplace.

A million users and a million questions

Now, the first question that comes to mind is this – Were there a lot of eager users? Well, Coinbase CEO Brian Armstrong did confirm on 14 October that more than one million people had signed up in around 24 hours to join Coinbase NFT.

Over 1M people have signed up for Coinbase NFT since we launched yesterday 🤯https://t.co/pNE3nfFmyW

While the Coinbase NFT waitlist is currently only for U.S residents, Saxena stressed that all creators could be part of Coinbase NFT. He further clarified that NFTs would be minted on-chain, but the metadata would be on non-Coinbase servers.

This means creators would be able to both take their NFTs to other marketplaces and list NFTs that were minted elsewhere.

Coming to the use of wallets or even currency, Saxena said,

“6/ Buy with what you prefer –> Collectors will be able to buy an NFT using their preferred self-custody wallet (e.g CB Wallet, Metamask etc.) OR by simply signing in with their custodial Coinbase account (and post-purchase, custody with CB). And yes, $$ will work too :-).”

Finally, he explained that while Ethereum would be the first blockchain for cross-chain NFTs, Coinbase eventually aims to have a single interface for NFT purchases across blockchains – similar to a crypto-exchange.

“Just like you can buy any crypto on CB today, you should be able to buy any NFT on any chain using CB NFT.”

The positive and jubilant tone of the announcement marked a strong break from the events and disappointments of September. To refresh your memory, Coinbase had been gearing up to launch its high-interest Coinbase Lend program.

However, the US SEC served the company with a Wells notice, threatening to sue, and the program was later dropped. However, Coinbase NFT seems unlikely to cause as much worry among regulators.

NFTs have been the talk of the town lately, but not always for the best reasons. For instance, the NFT series “Doodles” apparently consumed so much gas that fees shot up to 7,200 gwei [$0.0274 at press time] on Ethereum.

However, by press time, this had dropped back to 98 gwei.

Due to the NFT Doodle, etherscan shows that Gas soared to 7200 Gwei half an hour ago, and the block reward for 5 minutes was about 200 ETH. pic.twitter.com/z05q7aWnKP