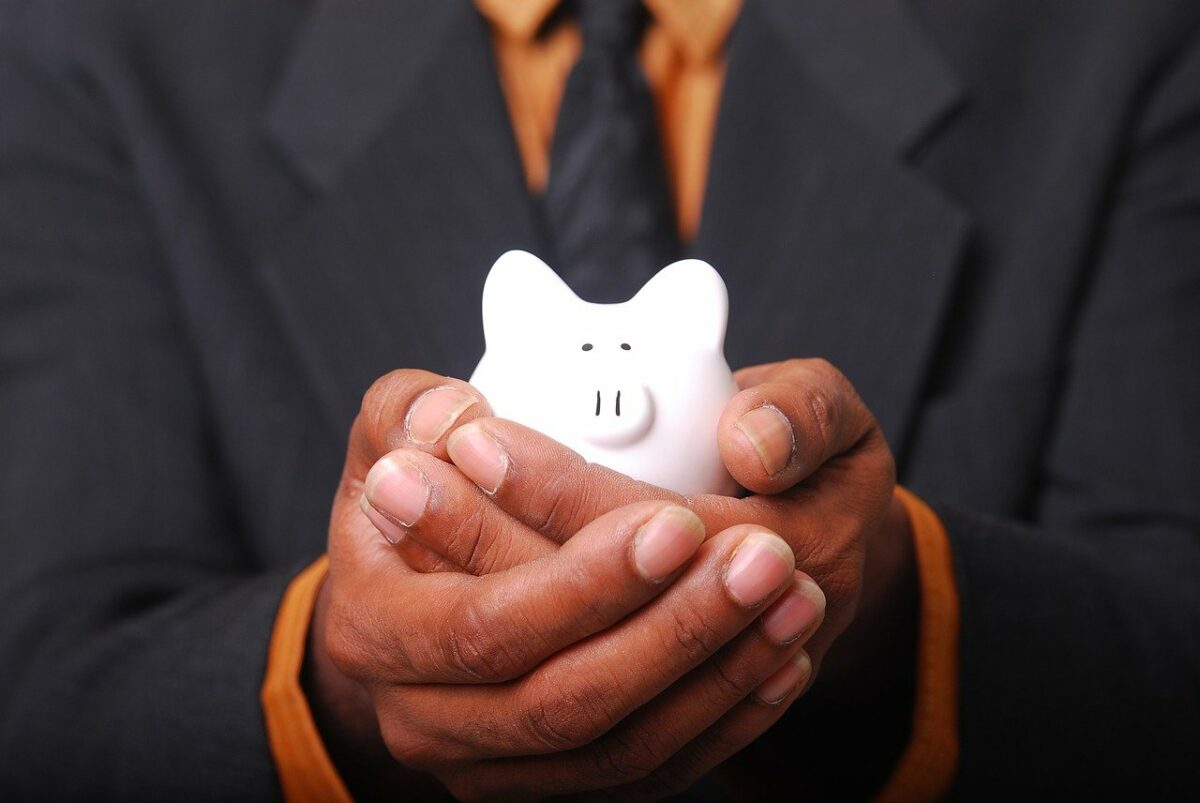 The United States Securities and Exchange Commission (SEC) has remained mostly tight-lipped about cryptocurrency regulations so far. However, banking regulators in the country are reportedly developing a clearer path for banks that are looking to deal in cryptocurrencies. This is being done in a bid to control the rapidly growing asset, before it gets out of hand and fully emerges into the mainstream.

In an interview with Reuters, The Federal Deposit Insurance Corporation’s (FDIC) Chair Jelen McWilliams revealed that a roadmap is being developed for financial institutions. This will include more robust guidelines on how cryptocurrencies can be held in custody. She said,

“I think that we need to allow banks in this space, while appropriately managing and mitigating risk. If we don’t bring this activity inside the banks, it is going to develop outside of the banks…. The federal regulators won’t be able to regulate it.”

These guidelines should include rules on holding crypto-assets in custody, the facilitation of client trading by banks, along with using them as collateral for loans. McWilliams also noted that eventually, rules on holding them on their balance sheets like more traditional assets will also be introduced for institutions.

“My goal in this inter-agency group is to basically provide a path for banks to be able to act as a custodian of these assets, use crypto assets, digital assets as some form of collateral. At some point in time, we’re going to tackle how and under what circumstances banks can hold them on their balance sheet.”

A definitive position is yet to be taken by American regulators on how banks in the country should deal with cryptocurrencies. An “intra-agency sprint team” was formed earlier in May which included the Office of the Comptroller of the Currency (OCC), the Federal Reserve, and the FDIC.

This was formed with the objective of focusing on regulating the cryptocurrency industry while maintaining policy cooperation between the three main banking regulators.

However, a Politico report published earlier this month revealed that a top regulator during Trump’s regime had allowed banks to trade in crypto on behalf of their clients as early as January. The decision was only made public on 22 October 2021 and is now being reviewed by the OCC.

While speaking to Reuters, McWilliams also highlighted the obstacles in issuing guidelines that would incorporate cryptocurrencies into traditional banks overnight. The biggest challenge, she said, is volatility. It makes it complicated for them to be used as collateral or as an addition to a bank’s balance sheets.

“The issue there is … valuation of these assets and the fluctuation in their value that can be almost on a daily basis. You have to decide what kind of capital and liquidity treatment to allocate to such balance sheet holdings.”

Despite the lack of regulatory certainty, top banks in the U.S haven’t shied away from offering crypto-services to their clients. US Bank launched a crypto-custody service for fund managers earlier this month, following JP Morgan Chase’s lead. Both Citigroup and Goldman Sachs have also started to trade Bitcoin Futures over the past year, and growing demand for these assets might only lead to the expansion of this list.

Cosmos: Traders can long ATOM here before the next upswing