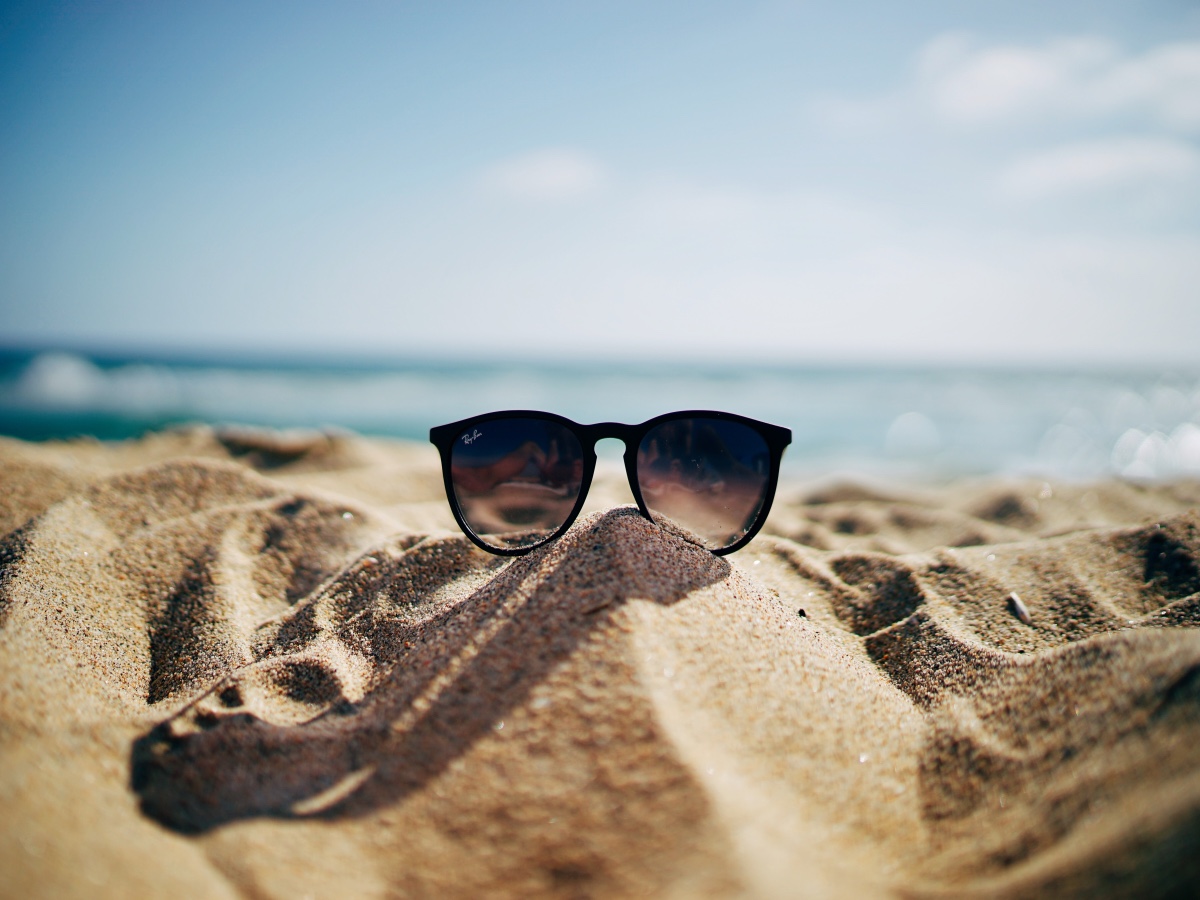 Many of 2021’s most exciting developments in the crypto-sector were overshadowed by regulatory pressure and even outright bans by China and other countries. Apart from traders, crypto-exchanges also bore the brunt of this.

However, one exchange has reviewed its summer performance to offer up some fascinating data.

On 25 October 2021, the Seychelles-based exchange KuCoin released a report highlighting its performance in Q3.

Sharing some of the major insights on Twitter, KuCoin CEO Johnny Lyu claimed that the exchange’s trading volume topped $258 billion in Q3. This was an increase of 720% when compared to Q3 in 2020.

On the question of new investors, Lyu said,

“1.5 million new users have registered on #KuCoin in Q3, maintaining a sharp increase at 446% QOQ, amongst which the Middle East, Northern Europe and Southeast Asia were the fastest growing regions, with 158%, 85% and 64% growth respectively.”

“In most days of the period, Tether (USDT) took up over 90% of the total volume, indicating that most margin traders are prone to long rather than short.”

Naturally, KuCoin is deeply interested in the performance of its KuCoin Token [KCS]. The crypto-exchange confirmed it will accelerate token burning to ensure KCS remains scarce. So far, 2021 has seen the burning of over $20 million KCS – around triple the accumulated burned value over the last two years.

Also, KCS outperformed other CEX tokens throughout the year. pic.twitter.com/xbkwHVoSla

Furthermore, the report stressed that in the final quarter, the crypto-exchange is looking to release products with “social trading functions.”

China’s crackdown on crypto-transactions affected thousands of traders worldwide who had to rapidly figure out the new policies and then come up with an exit strategy for their assets. In its report, however, KuCoin referred to a “stumble” in Q2, one which followed the “explosive growth” in the first quarter.

As previously reported, the crypto-exchange described its removal of users from mainland China as “gradual and orderly.”

At the time, KuCoin had announced,

“To protect the rights and interests of users, we strongly recommend that relevant users transfer their assets to other platforms before 24:00 (UTC+8) on December 31, 2021.”

Here’s what the purchase of Bitcoin worth $2.1B might mean