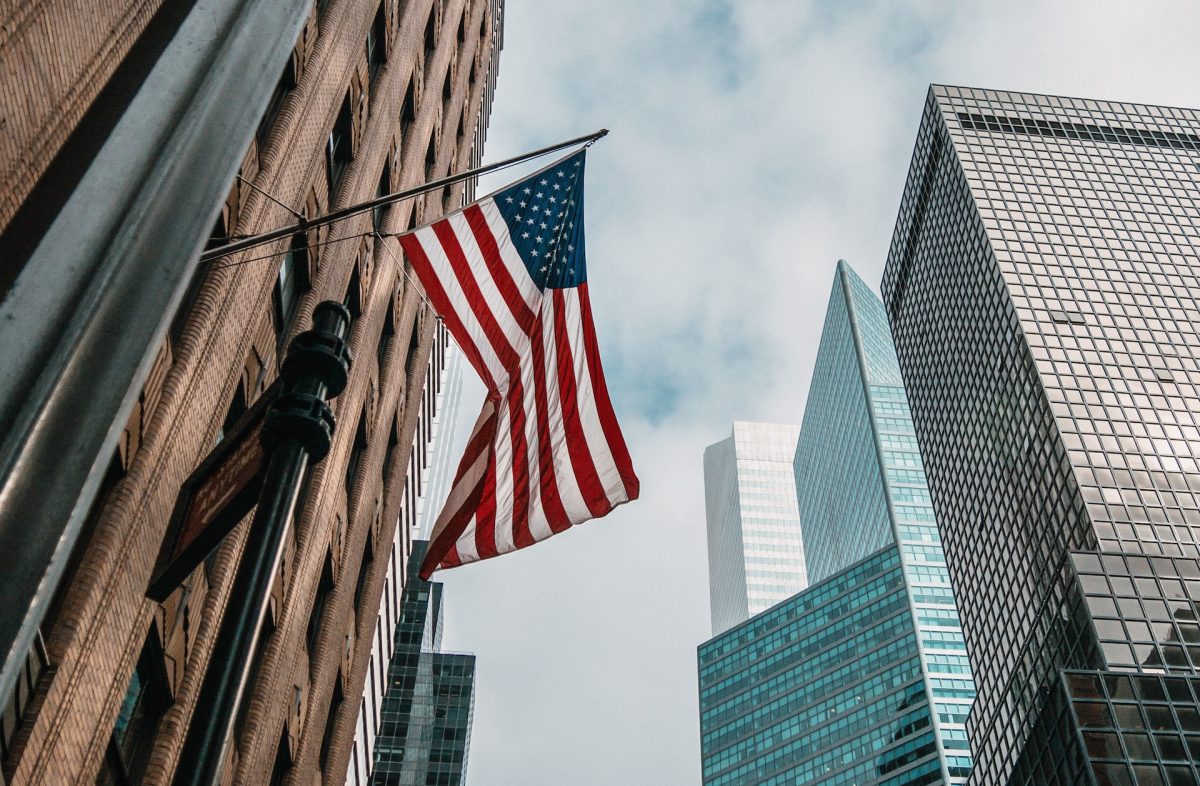 An amendment proposed by lawmakers in the United States indicates that they want to be kept in the loop when it comes to crypto rewards and payouts facilitated by the U.S. Department of State.

The Department of State is an executive branch of the U.S. federal government responsible for the country’s foreign policy and relations. U.S. lawmakers have proposed an amendment to the State Department Basic Authorities Act of 1956, in this case, a section that pertains to crypto rewards and payouts.

The amendment has been proposed under the National Defense Authorization Act (NDAA), which pertains to United States federal laws specifying the annual budget and expenditures of the U.S. Department of Defense. If passed, the act would require the State Department to provide disclosure regarding all crypto rewards within 15 days of making it.

The draft further reveals that the State Department will have to demonstrate how crypto rewards encourage whistleblowers to come forward instead of being used for malicious purposes.

If passed, the act could pave the way for greater insight into the Department of State’s expenditure on crypto rewards. Additionally, the act could also reveal the government’s stance on crypto used for malicious activities.

It is important to note that the Act is still in its draft stage and will have to be passed by the country’s legislature and signed into law by President Joe Biden.

LUNC saw a pullback but could a bounce be imminent for Terra Classic?