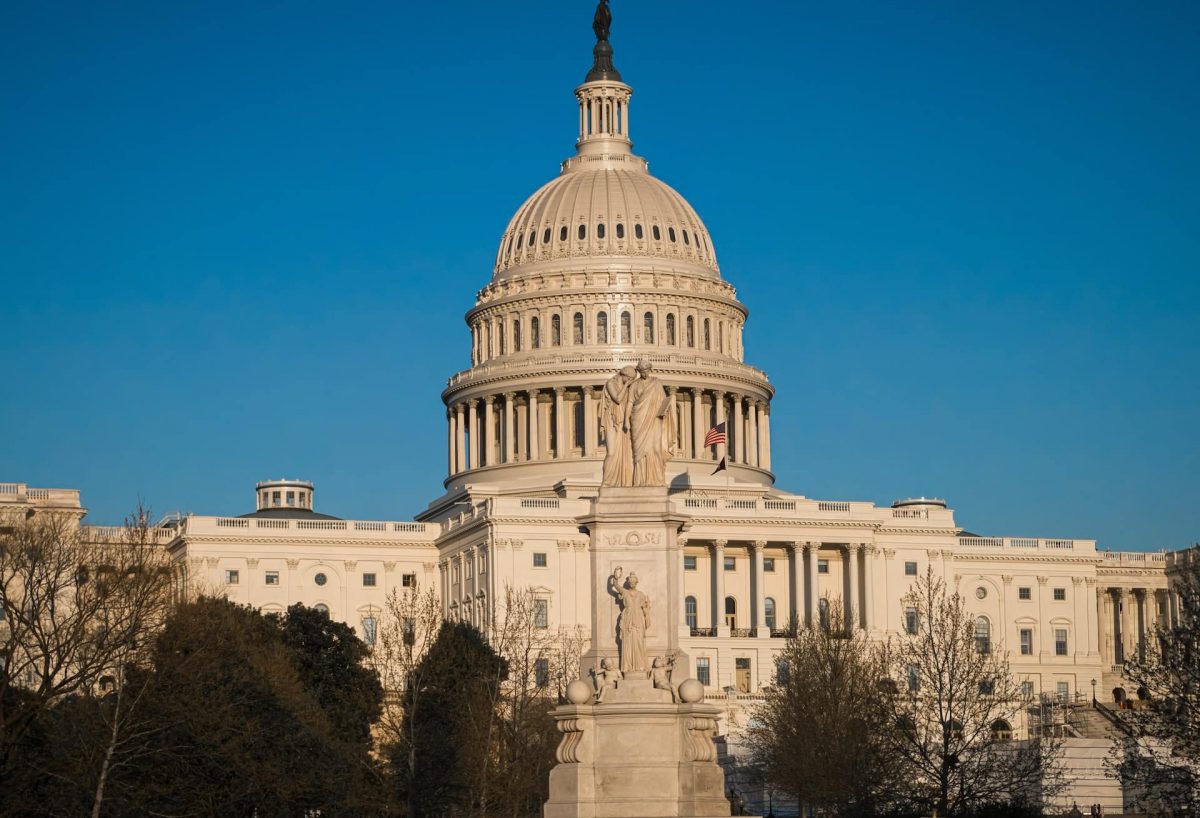 The collapse of FTX and its subsequent bankruptcy has been the talk of the town this month. The troubled exchange’s moves have been under the scrutiny of everyone interested, with new information being uncovered every day.

Investors and customers have called for an investigation into former CEO Sam Bankman-Fried’s questionable business practices. In fact, many have also questioned the lack of enforcement action by regulators.

Elizabeth Warren and Richard Durbin, United States Senators from Massachusetts and Illinois, respectively, have now penned a letter to Sam Bankman-Fried and FTX’s new CEO John Ray III. They are demanding answers regarding the collapse of the world’s second-largest crypto-exchange, a collapse which wiped out more than $180 billion.

Describing the whole affair as “an appalling case of greed and deception,” the senators alleged that poor management and a lack of risk management on the executives’ part ultimately led to people losing their savings.

Senators Warren and Durbin took cognizance of the suspicious multi-billion dollar transactions among executives and between FTX and Alameda Research. Additionally, they brought up the role of FTX’s native token FTT, which was used by the Bahamas-based exchange as collateral for massive loans.

Finally, they concluded by saying that the public is owed a complete account of the exchange’s affairs. To that end, they are seeking the following information,

Interestingly, the senators have not demanded any information related to the millions SBF donated to Democratic party candidates during the 2022 elections.

According to Opensecrets.org, Bankman-Fried made the second-largest donation – $39.8 million. To add to the irony, Sam Bankman-Fried’s father Joseph Bankman has been known to assist Senator Elizabeth Warren in drafting legislations related to taxes.

Stefan Berger, a member of the European Parliament, compared FTX’s predicament to the collapse of Lehmann Brothers in 2008.

Shame! The #FTX/#Alameda case has cost enormous trust. Such Lehman Brothers moments must be prevented in the crypto space. That's exactly what #MiCA is for. Crypto assets are not play money. Crypto asset service providers must ensure internal risk management mechanisms. https://t.co/zNrB8CdUbU

Senator Warren also took to Twitter last week to criticize the lack of regulations in the crypto industry amid FTX’s liquidity crisis.

“The collapse of one of the largest crypto-platforms shows how much of the industry appears to be smoke and mirrors,” she said. She also urged the SEC to undertake aggressive enforcement measures in the interest of consumer protection.

How Aptos [APT] buyers can capitalize on these entry triggers

Crypto-scammers are using this new tool to avoid detection now