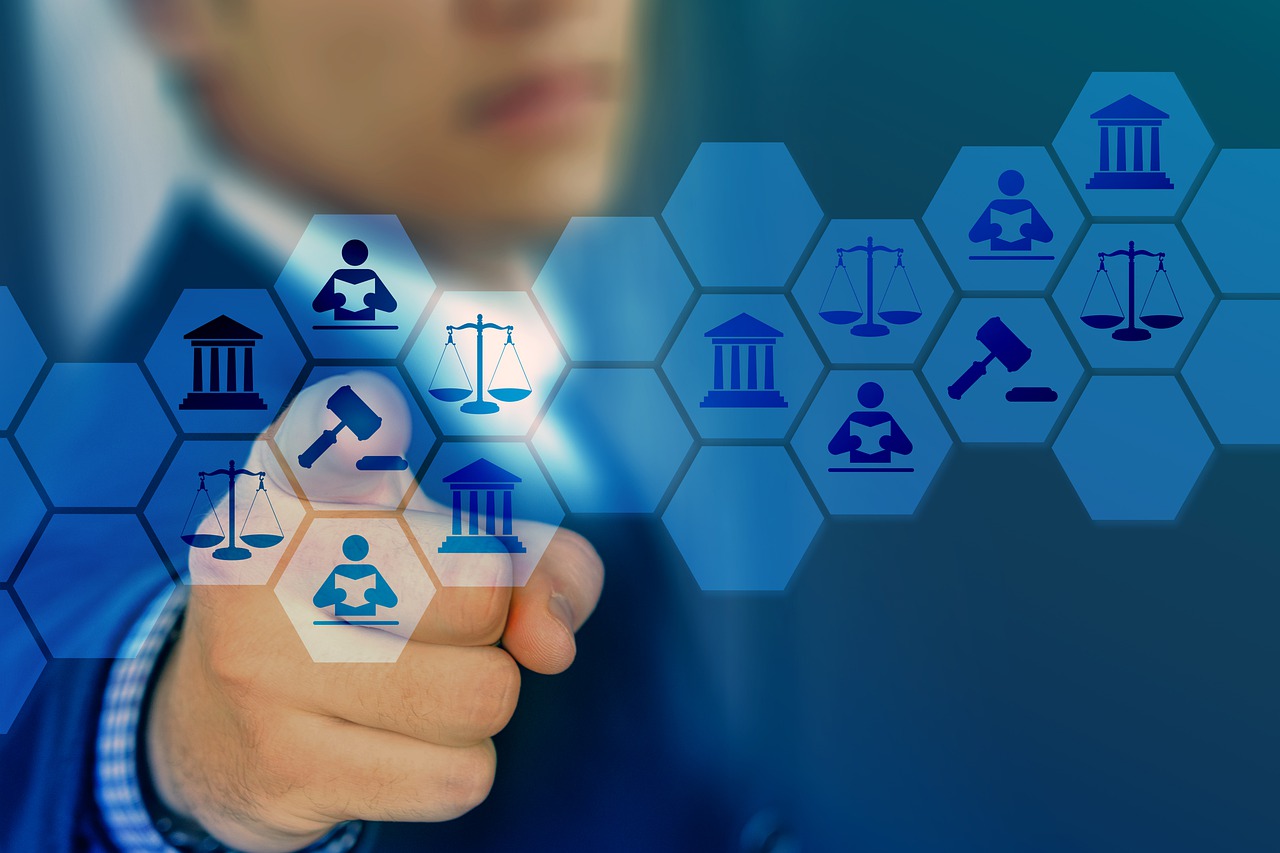 The CEOs of six major crypto companies testified before the House Financial Services Committee last week. In which, the executives asked for clear crypto regulations that can support innovation in the sector.

In that regard, Amias Gerety, a partner at QED Investors and a Treasury Department official in the President Obama administration noted in a recent interview,

“I don’t think that making an asset digital requires any new regulation.”

He further explained that anyone transferring value through an electronic system will be under the purview of the law. In context to the hearing and the recent PWG stablecoin report, he also stated,

Having said that, Gerety agreed that “big players are compliant,” when it comes to rules around know your customer (KYC) and anti-money laundering (AML) regulations, adding,

“There’s always going to be people who don’t want to comply with the law.”

A local report suggests that the cryptocurrency industry is planning to spend 2022 lobbying “Congress and regulators” for legislative clarity on crypto.

“I think that crypto received the message that they need to constructively engage in Washington, and they’re taking it seriously.”

She added, “…it’s going to be a much different game next year.”

Stablecoins “not so stable”

With that, the industry reportedly has prioritized tax reporting provisions in the infra bill along with the classification of cryptocurrencies and supervision on their agenda to take up with the regulators. And of course, stablecoins remains a key area that is expected to get a defined framework next year.

“They’re designed to maintain a stable value and not increase in value, unlike investments contracts…We appreciate that there is a need for assurance around operational risk, proof of reserves, including guidance on what the quality of those reserves should be.”

Furthermore, US Senator Elizabeth Warren recently stated that stablecoins are “not always stable.” She further called DeFi “the most dangerous part of the crypto world,” where stablecoins are “the lifeblood of the DeFi ecosystem.”

Stablecoins pose risks to consumers & to our economy. They’re propping up one of the shadiest parts of the crypto world, DeFi, where consumers are least protected from getting scammed. Our regulators need to get serious about clamping down before it is too late. pic.twitter.com/hMOT1HIQgn

The latest regulatory agenda shows that the SEC will be busy in the upcoming months, but it won't be working on the right things: https://t.co/QPQGKN91gL

They stated in a note recently that it has no mention of “regulation with respect to digital assets,” adding,

“The Agenda also comes up short on furthering the investor protection prong of our mission by failing to provide more clarity on digital assets.”