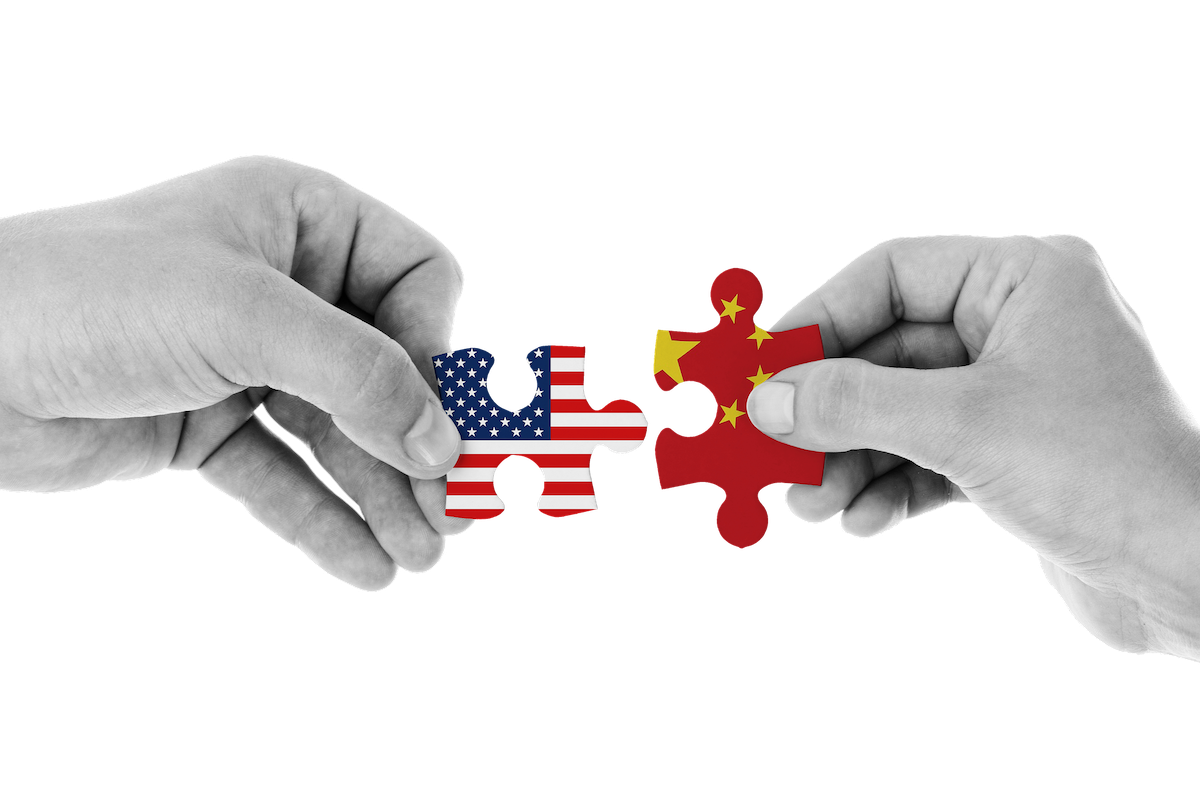 The trade war between the United States and China, the world’s biggest economic powers, has been waging for years. Needless to say, digital currencies will soon emerge to be a part of this trade war.

In the meantime, however, before the wider releases of the Digital Yuan and the Digital Dollar, it’s worth looking at how both have treated cryptocurrencies. In light of China’s latest crackdown on crypto, this subject has gained even more significance of late.

In fact, such has been the response that even the most unusual of ideas are being put out. The latest to do so is Thiel Capital’s Blake Masters.

“China banned cryptocurrency last week. Let’s do the opposite. The U.S government should buy a strategic reserve of Bitcoin — Fort Nakamoto, the new Fort Knox.”

Tongue in cheek or not, it’s worth looking at the Fort Knox reference. Now, one may be aware of Fort Knox from the James Bond movie Goldfinger. The Fort Knox gold vault is one of the most secure and secret places in America. It reportedly has $190B in gold.

Ergo, using some of these reserves to buy BTC could give way to a Fort Nakamoto.

That wasn’t all, however, with the candidate also announcing that his campaign would accept donations in Bitcoin. He added,

“My U.S. Senate campaign now accepts BTC donations…. I’ll forgive my HODLrs out there for shaving off some satoshis. It’s for a good cause.”

Beijing is so hostile to economic freedom they cannot even tolerate their people participating in what is arguably the most exciting innovation in finance in decades. Economic liberty leads to faster growth, and ultimately, a higher standard of living for all.

Needless to say, the response to Masters’ tweet was positive. For example, Balaji Srinivasan, former CTO of Coinbase, opined,

“Pretty awesome! First Senatorial candidate proposing that the US government buy a strategic reserve of Bitcoin.”

The timing of the aforementioned developments is interesting. Especially since Bitcoin miners have been migrating out of China of late, finding safe haven in friendlier locations such as North America.
In fact, according to American Mining co-founder Marty Bent, Chinese mining giant Bitmain moving its manufacturing operations from China to other countries would be “extremely bullish” for the largest cryptocurrency.
Related Topics:
Up Next

What to expect from Cardano’s ‘djed’ step towards decentralization