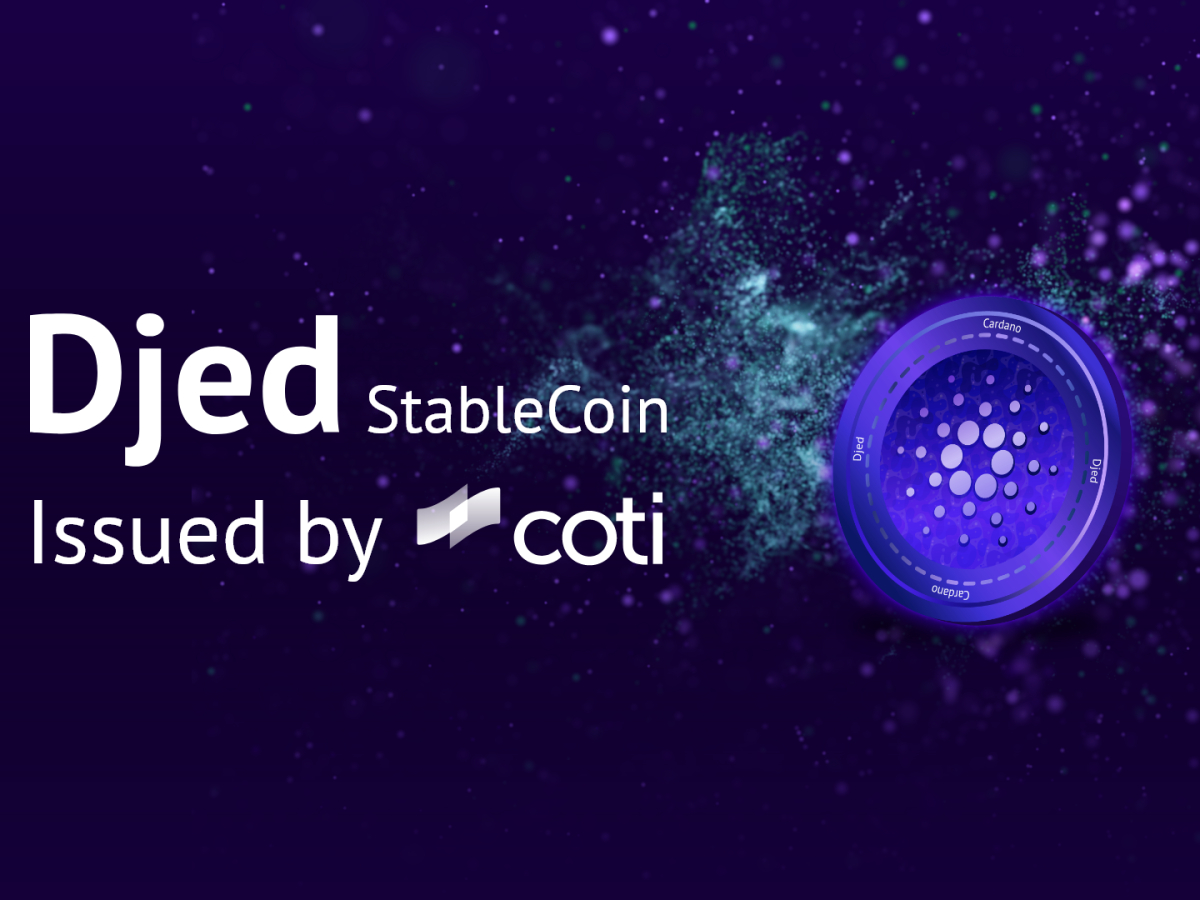 Cardano was in the news over the weekend after a multitude of developments made headlines during Cardano Summit 2021. However, it can be argued that one of them made the most headlines. IOHK, the company behind Cardano’s development, has announced that the network’s stablecoin will be issued by the COTI platform.

This newest piece in the network’s efforts in making Cardano an independent ecosystem, Djed could either become a prodigy of a stablecoin or a failure.

So, what is Djed?

Djed is Cardano’s answer to USDT and USDC i.e. A stablecoin, but one that is backed by algorithms and not fiat or cryptocurrency. IOHK calls Djed the first-ever “formally verified” stablecoin. It calls it so since it’s the only stablecoin whose properties are apparently proven by mathematical theorem.

Djed uses a smart contract at its center to ensure price stabilization. It basically operates by maintaining a reserve of base coins while minting and burning stable assets and reserve coins.

The primary function it serves is for paying transaction fees to make costs more predictable. As is known throughout the crypto-space, fees are a major issue for investors and developers alike.

Top blockchains like Ethereum presently cost around $2.6, on average, for a transaction. The same can go up to $24 or even $40 depending on the time and use. 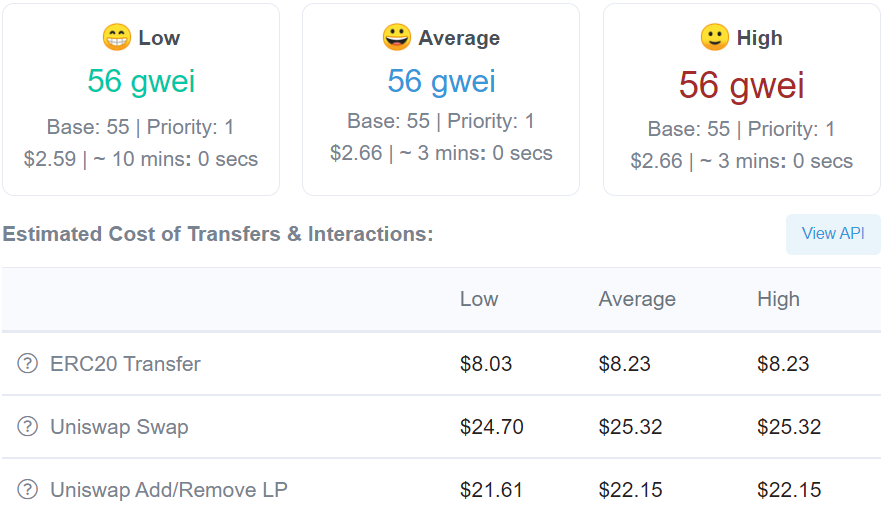 Djed will be tackling that right now on a theoretical basis, but we will have to wait to see actually how.

Surprisingly, since the announcement that COTI will be issuing Djed, not much improvement has been seen for COTI’s token. While it did hit a new all-time high a few days ago, rising by 91% in 48 hours, at press time, it soon plateaued on the charts.

But, why not USDT or USDC?

That must’ve been the first question on your mind. While there are a lot of factors behind this, we’ll break it down to the simplest point.

While other networks rely on successful coins like USDT and USDC, Cardano is on the path of absolute decentralization. And, for the same, an algorithm-backed stablecoin would make sense to minimize reliance on any centralized system.

Remember, we also have DAI – The only other algorithm-backed stablecoin. It is known for its stability, but it has also been criticized for its governance. Since the foundation team holds the top 50 wallets, they also hold more than 50% voting authority.

Simply put, Cardano has a lot to prove with Djed and only time will tell how it will work out.