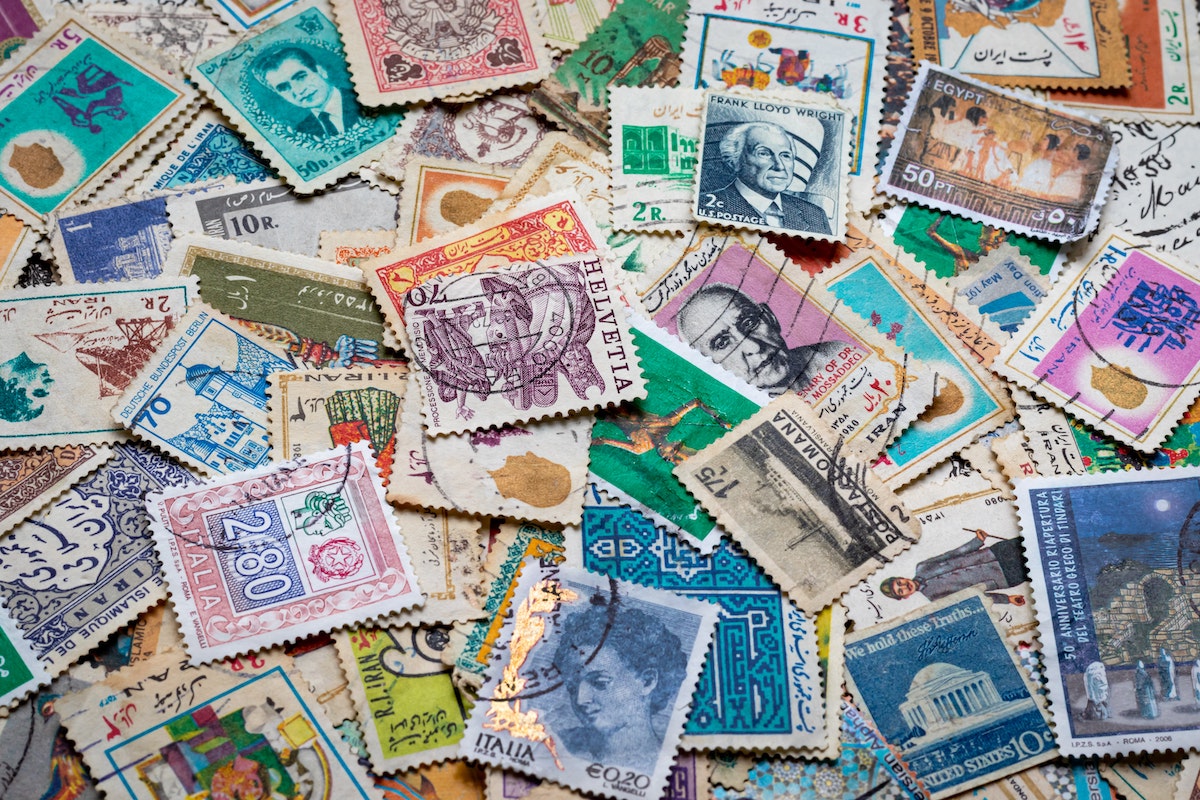 The transaction volume of the entire NFT market crossed $16 billion in November 2021. A massive rise compared to last year that accounted for only $355 million. Consider this, the market was mainly dominated by sports highlights and trading cards. But in the second half of the year, we saw NFTs take new forms. Now, postage stamps are getting the NFT treatment.

In commemoration of the UAE National Day 2021, Emirates Post Group (EPG) has announced postage stamp issuance. It became the first in the region to issue non-fungible token (NFT) stamps. The official blog read as:

“EPG is set to unveil this groundbreaking generation of stamps on December 2 with four distinct NFT stamps to coincide with the celebration of the nation’s Golden Jubilee.”

These stamps will be sold as digital collectibles linked to their physical stamp counterpart. As part of this initiative, each of the four NFT stamps incorporates a distinct design centered on the UAE national theme. The first one is a premium edition that contains a gram of fine gold titled the Golden Jubilee 2021.

The second stamp is called the “Spirit of the Union – 1971”. It symbolizes the establishment of the nation by the founding fathers. The third stamp is “Year of the 50th – 2021” while the fourth design is “Projects of the 50th 2071” representing the UAE’s futuristic vision. The first stamp will cost 2,021 Dirham each, around $550 while the other NFT stamps are priced at 250 Dirham or $68 per piece.

Buyers are required to scan the QR code printed on the front side of the card to access the physical stamp. As it contains a locked cryptographic NFC-chip for verification using any smartphone with an NFC reader.

“By introducing tradable NFT stamps, we are bridging the gap between traditional stamps and the world of digital cryptocurrency. We have been working to establish a strong technology infrastructure in our business, and this new generation of stamps is a testament of our capabilities and efforts to transform into a more digitally-centered company to better serve our customers.”

In addition to this, the popularity of NFTs and their related digital art forms have catapulted particularly over the past year in this region. The percentage  of NFT owners in the United Arab Emirates has doubled the global average.

Meanwhile, other countries too have reiterated a similar interest within this criteria. Countries such as Switzerland, Gibraltar, and so on fall under this roof.

Nevertheless, stamp collecting is reportedly on the rise among millennials. It might start an NFT stampede from tech-savvy philatelists.