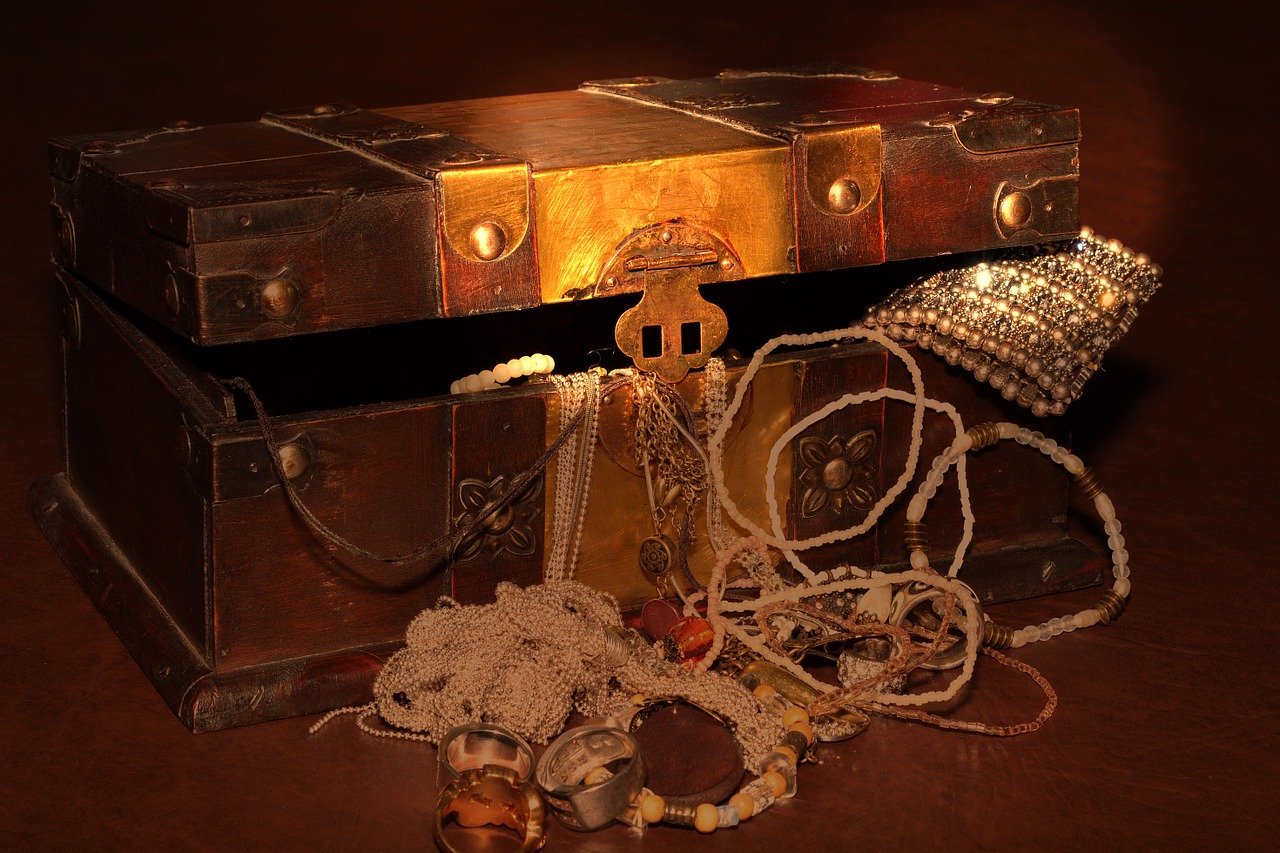 MicroStrategy’s Bitcoin treasury has been topped once more, with the business intelligence firm announcing the purchase of 7,002 additional tokens on Monday.

The total purchase was worth $414.4 million in cash and the digital assets were bought at an average price of approximately $59,187 per coin since the beginning of October.

A tweet by MicroStrategy CEO Michael Saylor further revealed that the company now holds 121,044 Bitcoins acquired for a grand total of $3.57 billion. The average acquisition price for the whole treasury comes out to be $29,534 per Bitcoin.

At the time of writing, Bitcoin was trading at around $57,000, an increase of around 93% from the cost of acquisition.

This also puts MicroStrategy’s Bitcoin treasury to be worth over $6.95 billion. What this also implied was that the firm has almost doubled its Bitcoin profits since it first started to acquire the virtual currency last year.

The company is the biggest institutional holder of Bitcoin, with roughly 0.64% of the cryptocurrency’s total circulating supply owned by MicroStrategy.

Just last month in its Q3 report, MicroStrategy announced the purchase of 9,000 additional Bitcoins. At the time, Saylor had highlighted plans to raise capital in order to keep acquiring more BTC, while staying firm on his position to not sell as he believes it to be a “great” long-term investment for shareholders.

WBTC, WETH, and the question of relevance over time