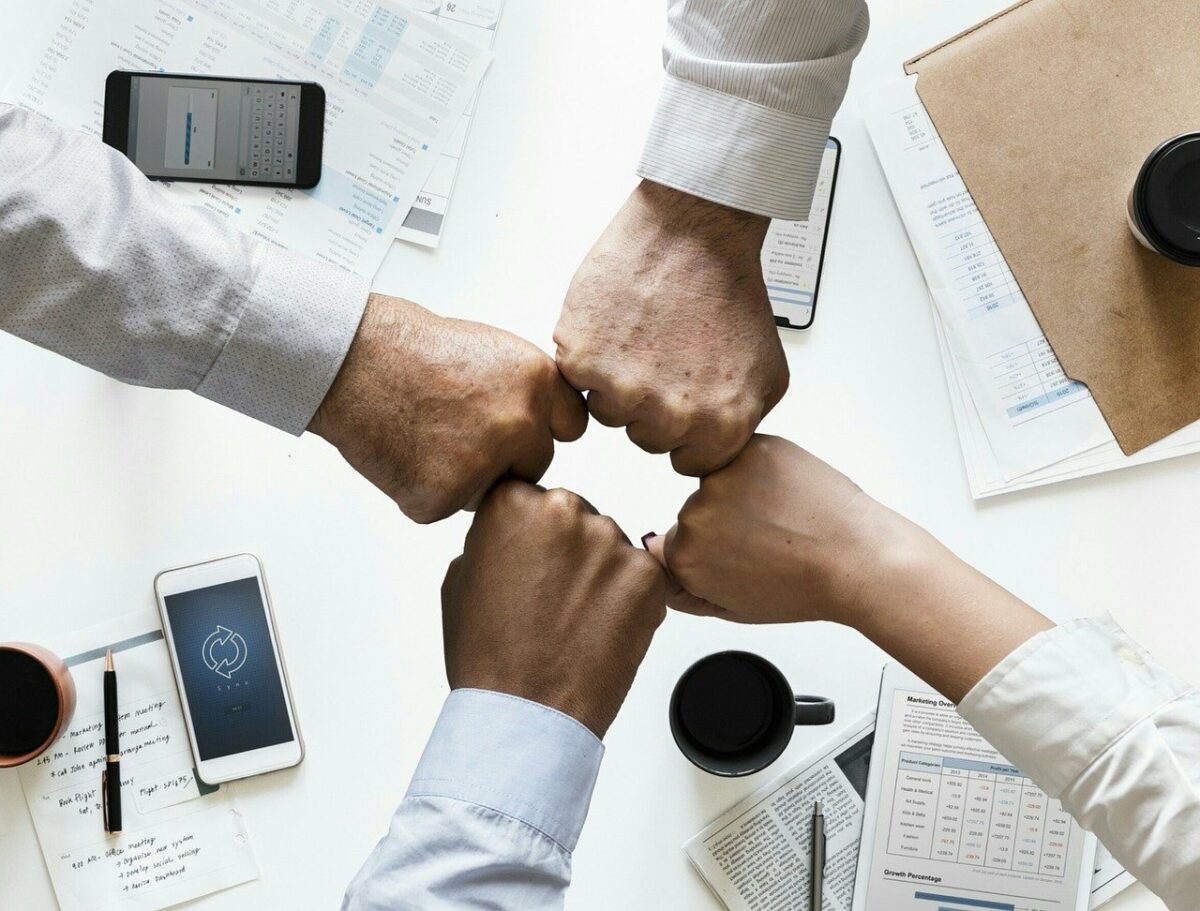 The Ripple-effect can be felt in various corners of the world including the United Arab Emirates. Al Ansari Exchange, the UAE-based foreign exchange and money transfer company announced the expansion of its partnership with Ripple to deliver cross-border payments.

In doing so, Al Ansari exchange will be leveraging RippleNet in conjunction with MoneyMatch, a leading money transfer technology company. RippleNet’s assistance will allow the exchange to carry same-day remittances along with support from MoneyMatch. The services will initially only offer Malaysian ringgit.

The CEO at Al Ansari exchange, Rashed A. stated,

“Adopting this technology on the cloud via our partnership with Ripple and MoneyMatch is in line with our commitment to provide our customers with more flexible, faster, safer and more innovative money transfer solutions.

Together, we are carving new benchmarks in the industry, with an end goal of redefining customer experience and taking our services to the next level internationally.”

This has been in line with the exchange’s initiatives to contribute to UAE’s fintech agenda and will also play a role in the “Projects of the 50.” Ripple’s technology will gain more prominence in the region given Al Ansari was among the largest and longest-standing exchanges, focused on expanding their network.

According to Navin Gupta, Managing Director, South Asia, and MENA, at Ripple,

“We view this partnership with MoneyMatch as a continuation of that ethos, and we’re excited to be partnering with them to improve cross-border payments in key remittance corridors with RippleNet Cloud.”

The General Manager of RippleNet, Asheesh Birla, had earlier noted that the APAC region remained Ripple’s busiest region of customer demand and transaction growth. It had earlier facilitated a corridor between India and UAE, given the high remittance volume. As UAE advances its fintech standing, Ripple has been contributing to change the face of cross-border payments.