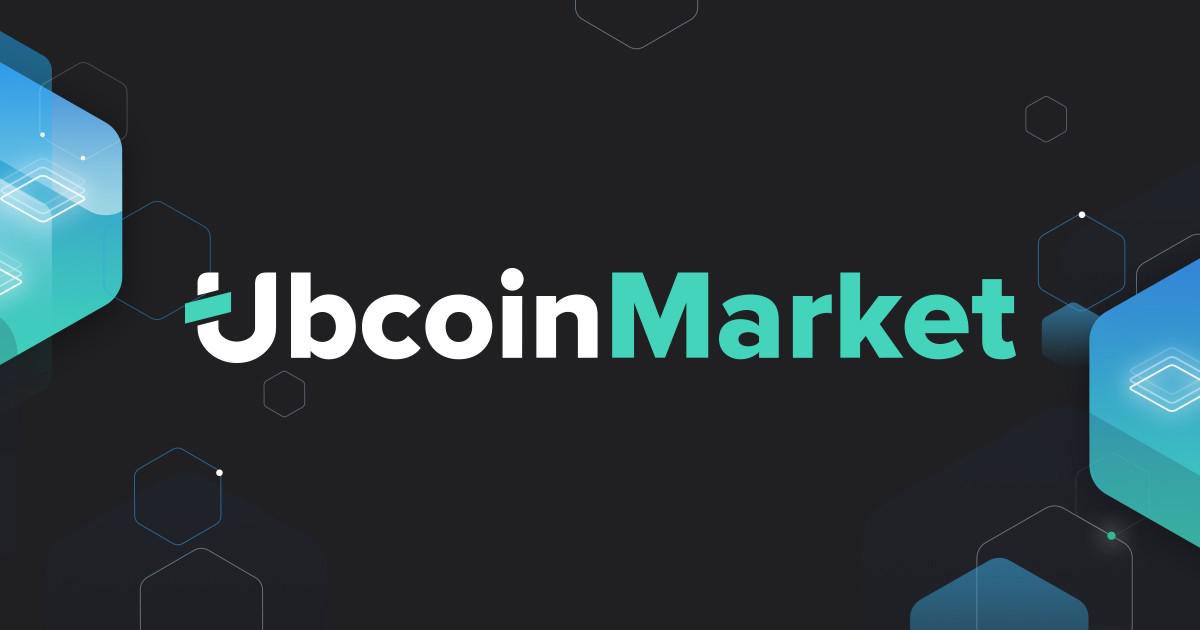 Ubcoin blockchain Ebay-like ecosystem for selling and buying real goods with cryptocurrency is expanding its presence in the Asian market
By the end of 2018, the mobile payments app Ubank is planning to open offices in Singapore, Hong Kong, and Seoul to promote its global blockchain goods-to-crypto exchange platform Ubcoin Market in the region and to implement the market launch strategy of the product. Currently, the project has offices in Russia and also represented in the United Arab Emirates.
Initially, each of these new offices will have a dedicated team of three employees maintaining and developing the growing number of partnerships in the countries as well as providing customer support and educating users about handling cryptocurrency. In the future, these teams will also be responsible for liaising with partners from other Asian countries.
Felix Khachatryan, Ubank’s and Ubcoin Market’s CEO says:

“We have decided to open offices in these locations because their markets are our top priorities in terms of Ubcoin Market’s development and further expansion. Apart from that, we’ve already forged a number of vital partnerships and relationships in the country. Most importantly, we’ve been collaborating with Samsung for more than 10 years. Since 2007, three apps created by our team — including the Ubank app that is going to have Ubcoin Market as its integral part — have been pre-installed by the world’s largest mobile phone manufacturer Samsung. There are team members and advisors who hail from South Korea on Ubcoin Market’s team; we’ve been actively growing our community in South Korea; and, recently, some of our partners and supporters from the country even visited our office in Moscow, and personally viewed and interacted with our large team, which actively developing our technology”

Earlier this year, Ubank received investment from the Singapore-based VC fund Amereus Group for the expansion of its peer-to-peer blockchain trading platform in the Asian market.
Rim Hosup, Director at Amereus Group comments:

“We have decided to support the further development of Ubcoin Market because the platform will be integrated into Ubank, the leading mobile payments app in the Eastern Europe that is pre-installed on all Fly and Samsung smartphones, which is particularly impressive considering that only 9% of all ICO projects have a working business and/or product prior to the start of their crowdfunding campaign. Ubank has also done due diligence and all the other procedures ensuring that their blockchain product meets all KYC and AML requirements.”

Hong Kong’s office mission will be to liaise with the vibrant community of tech entrepreneurs and venture capitalists of the SAR and mainland China.
Currently, Ubcoin Market is conducting its public token sale during which the project has already raised more than $4 million.
About Ubcoin Market
Ubcoin Market is a blockchain project developing a smart ecosystem for easily investing and exiting cryptocurrency by buying and selling goods and services. Ubcoin Market was founded by the same team that founded Ubank, the leading mobile payments app in Eastern Europe that has been working since 2009 and, as of today, has 2.5 million active users, more than 16 million downloads around the world, and has been pre-installed by Samsung and Fly.
To learn more about the vision and the structure of the project visit its website and read its whitepaper. To buy Ubcoin tokens with a discount now, click here!

BitMart Announces Effect.AI [EFX] to be the First NEP-5 Token Listed on Their Platform