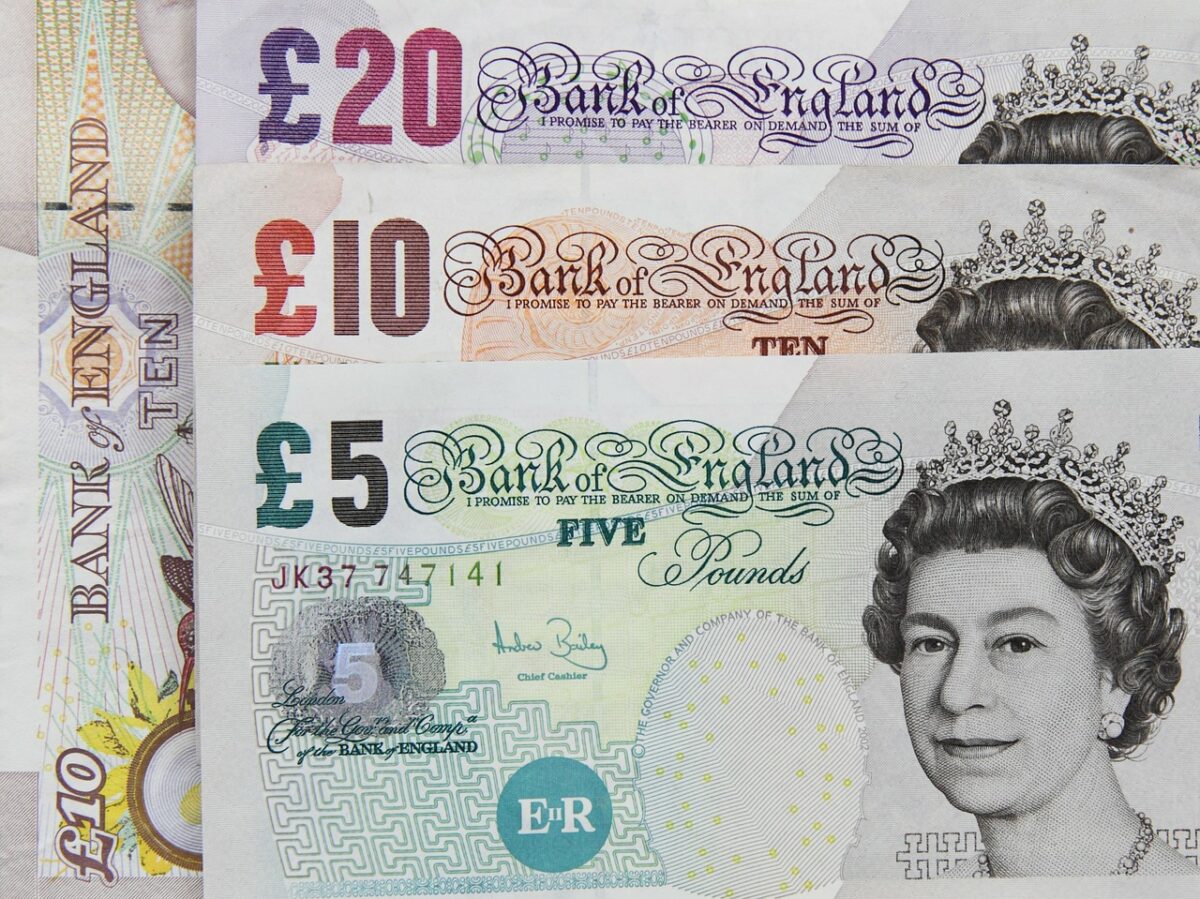 Many countries have been more than comfortable with the development of a central bank digital currency [CBDC], rather than with adopting cryptocurrency. The United Kingdom [UK] has been one such country working towards regulating the use of cryptocurrencies within the country. The development of its digital pound could pilot within a few years, according to NatWest bank chairman Howard Davies.

Although the Bank of England is still deliberating whether to support the idea of a sterling CBDC, the major retail and commercial bank believed it was a logical development. Davies noted during an event,

“I suspect that within three to five years we will see that operating in the UK on a sort of pilot basis to start with.”

As the cash continues to flow out of the economy, Davies believed that CBDC could be a logical development, although problematic from a banking perspective.

However, the Head of Future Technologies at the Bank of England, William Lovell recently shared that the BoE “is actively exploring the case for a possible central bank digital currency (CBDC)” but “no decision has been made at this time.”

While tooting the benefits of a central bank digital currency, Davies took a shot at Bitcoin calling it “environmentally disastrous” and of no use for transactions apart from buying cocaine on the dark web.

“It’s not a store of value, it’s too volatile.”

The governor of the central bank, Andrew Bailey shed some light on the development of CBDC at the same event, and noted that BoE and the UK were not behind in terms of CBDC development.

“We have to answer the question – exactly what problems are we sorting out here? We have got to be very clear on what it is that we think the digital currency will do, and what it will do to improve the system.”

The United Kingdom may not think it was lagging behind in developing the CBDC, but considering the European Central Bank pushing for a digital euro and expecting a launch in the next five years, the country may want to pull its socks up. Meanwhile, despite the wariness of the central bank towards crypto, the UK post office’s “EasyID” app recently introduced the option to buy bitcoin, this week onwards.

Polkadot traders can long here to get in on the rally