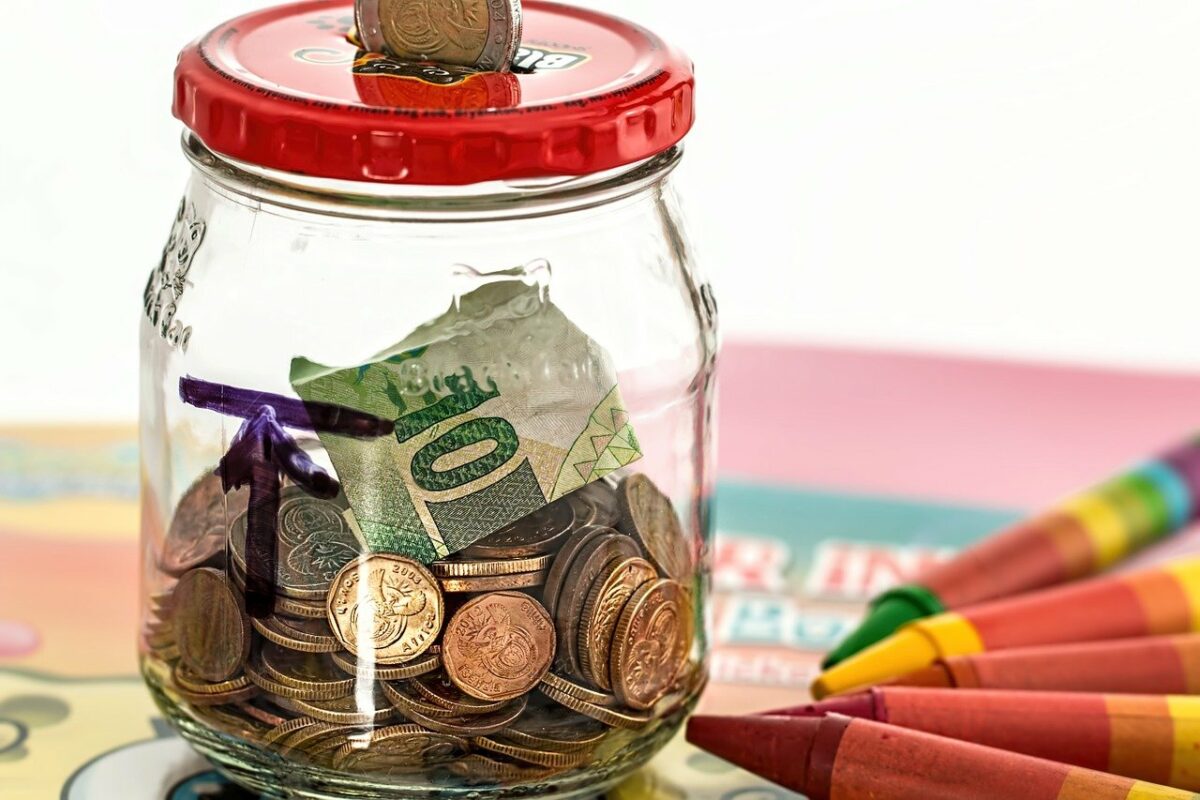 Dozens of Bitcoin Exchange Traded Fund (ETF) applications submitted to the SEC are now gathering dust. This, however, hasn’t deterred firms from trying. Global investment firm Skybridge is the latest to do so after it filed to launch a new ETF, one which will be crypto-based but with a twist.

The new fund will be called the ‘First Trust SkyBridge Crypto Industry and Digital Economy ETF,’ according to the filing before the SEC. It aims to invest 80% of its net assets into companies working within the crypto-industry and digital economy. The rest will be invested in shares of financial and information technology companies.

Here, it’s worth noting that this fund will have no direct exposure to Bitcoin or any other cryptocurrency.

Why? Well, because Skybridge filed for a Bitcoin ETF earlier this year. However, the SEC has repeatedly deferred its review and decision on the same. The firm also launched a private Ether fund in June, with its CEO Anthony Scaramucci promising that an ETF will soon follow. Albeit, that may not be the case anymore since the firm hastily withdrew its Ether ETF proposals late last month.

Since the approval of a cryptocurrency-backed ETF in the USA is nowhere in sight, funds like the one Scaramucci’s company is applying for could act as a proxy for investors to gain indirect exposure to the industry in a manner the agency would approve of.

It seems like a viable alternative at a time when both investors and financial companies are desperately waiting for an ETF that would allow larger sums of money to flow into the market.

Just recently, another firm that is waiting for its BTC ETF to get approved prodded the SEC in a private meeting. According to a recent report, Fidelity Investments urged the regulator to approve its fund during the same. In doing so, Fidelity cited increasing investor interest and the existence of similar funds worldwide.

The company also criticized Commissioner Gary Gensler’s comments expressing favoritism for a Futures-based ETF. Instead, Fidelity argued that Futures products are an unnecessary interim step as firms should be able to meet “investor demand for direct exposure to Bitcoin” under the preferred 1930s laws since the market has already “matured.”

Cosmos: Why traders shouldn’t miss out on this ‘ideal’ buy opportunity