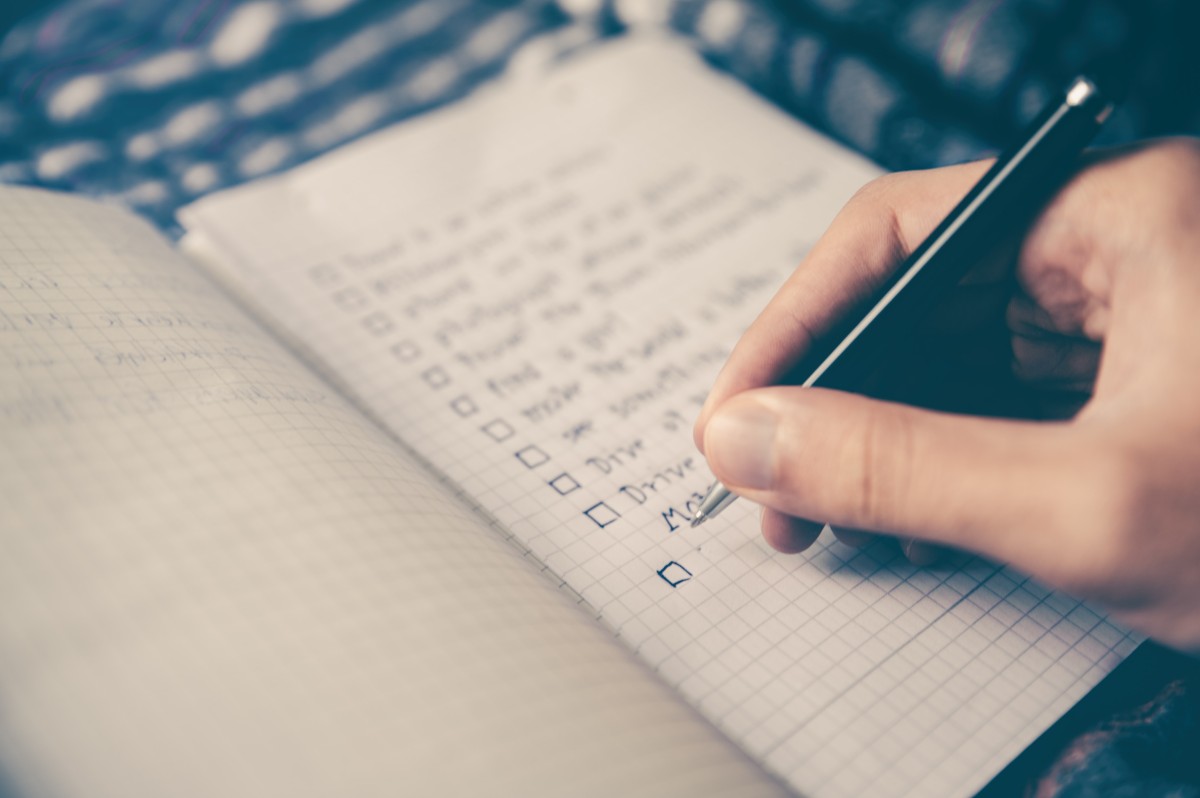 Quoting the latest Financial Conduct Authority (FCA) perimeter report, he lauded the crypto initiatives in the country. However, “few timelines” on these open initiatives make execution dates unclear, he added.

Citing that 4.4% of UK adults own crypto, the report stated,

“Cryptoassets and their underlying technology may offer potential benefits for financial services, and we will continue to encourage innovation in financial services and to support competition in consumers’ interests.”

However, the Competition and Markets Authority (CMA) “recommended that investment consultancy services should be brought within its supervisory remit.” Additionally, FCA went on to say, the “duties on Internet companies in the Online Safety Bill (OSB) should extend to paid-for advertising, as well as user-generated content.” The report added,

“We also hope that the OSB can be amended to designate content relating to fraud offences as ‘priority’ illegal content and so require monitoring and preventative action by platforms.”

An attempt is being made to curb advertising frauds as previously cited by FCA chair Charles Randell. In a recent statement, the UK police also warned against increasing crypto-linked frauds through online investment opportunities.

As the regulations are expected to be on the way in the UK, Cros predicted the wider future of crypto in a recent interview. In context of China, he said,

He further cautioned that some governments might use the excuse of criminal and fraudulent activities to curb the private crypto market. He explained,

“When you look behind the politically motivated headlines you can see the FUD being spread. For instance, prominent blockchain forensics firm Chainalysis estimated that criminal activity represented only 0.34% of cryptocurrency transactions in 2020.”

As he further revealed, cryptocurrency can be used to “circumvent capital controls,” or can be used by dissidents for funding, when domestic banking is not an option.

However, at the moment, there is no reason to believe that the UK will take extreme regulatory steps. But, the FCA made it evident in its recent report, that marketing of high-risk crypto investments need to come under the purview of the financial promotion regime, unless an exemption applies.

Will Cardano push past this phase to see greener pastures