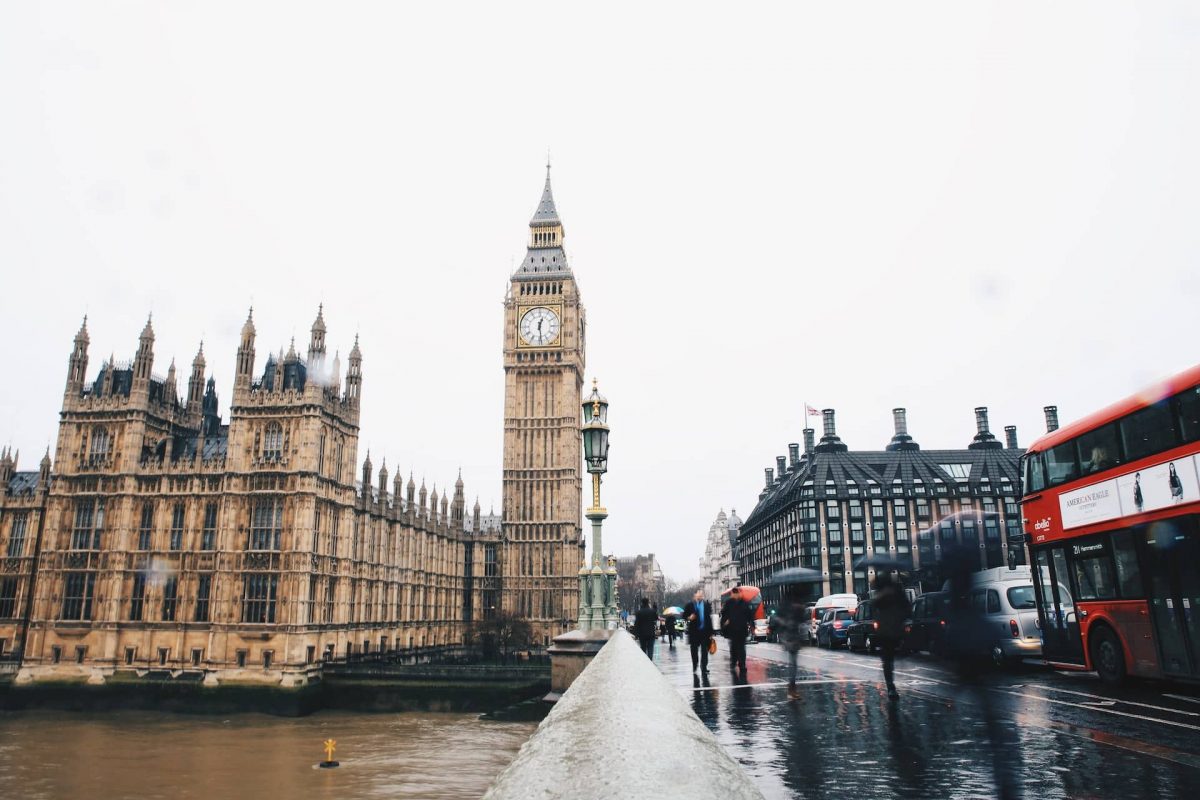 Jeremy Hunt, the Chancellor of Exchequer of the United Kingdom, has announced a set of reforms to drive growth and competitiveness in the country’s financial services industry.

These reforms are part of the Financial Services and Markets Bill. Stakeholders are closely monitoring the developments as they look forward to the new government’s stance on crypto assets.

The Chancellor of Exchequer unveiled the financial services reforms, referred to as the ‘Edinburgh Reforms,’ earlier on 9 December. His Majesty’s Treasury has clarified that the reforms include an extension for the current tax break that enables investors to avail the services of a UK-based manager without additional tax liabilities.

The new set of financial reforms also seeks to do away with European Union banking and financial-market laws. According to the Chancellor’s statement, the proposed changes will be implemented through regulations.

“The government is ensuring that the regulatory framework supports innovation and leadership in emerging areas of finance, facilitating the adoption of cutting-edge technologies.”

The document further revealed the measures proposed by the Treasury in accordance with Prime Minister Rishi Sunak’s intention to make the UK a crypto hub. The Financial Services and Markets Bill will establish a safe regulatory environment for stablecoins.

The Treasury is also looking to implement a Financial Market Infrastructure Sandbox in 2023 in order to foster this sector’s development. As far as CBDCs are concerned, the Treasury plans to consult on a UK retail CBDC alongside the Bank of England in the coming weeks.

Crypto taxes aside, the Financial Services and Markets Bill seeks to increase regulatory oversight of the industry. The bill will give the Financial Conduct Authority (FCA) more oversight over crypto advertisement and operations in the country. Furthermore, a restriction is expected to come into effect, which would impede international crypto selling in the UK.

Solana, its daily transactions, and everything latest for your next trade