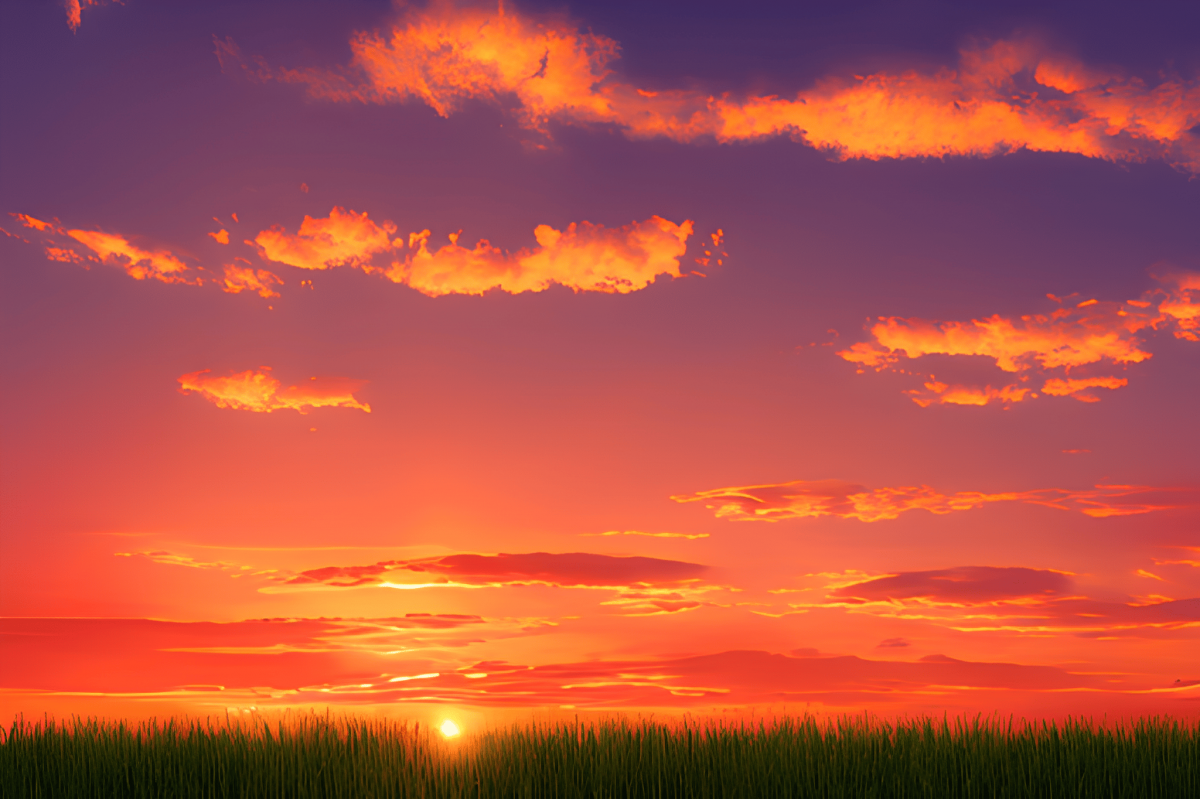 Solana has been facing the heat of the bear market almost throughout this year. With multiple network outages and close proximity to FTX, Solana had been through the wringer this past year. However, the network’s dApps gave Solana some hope.

Strength in the Solana ecosystem

According to Nansen AI, a data analytics firm, the number of transactions on Solana increased. The network hosted one of the most diverse dApp ecosystems, despite being a non-EVM blockchain. This was possible due to the blockchain‘s low transaction fees.

Owing to these factors, daily transactions on Solana remained over 200 million.

◎@solana hosts one of the most diverse ecosystems of dApps despite being a non-EVM blockchain, thanks to its fast finality and low fees.

Overall daily transactions on Solana had stayed above 200m transactions throughout Q3 2022. pic.twitter.com/ssthNlXRc1

Popular dApps such as Magic Eden and Saber could also be responsible for the growth of the Solana ecosystem. Both of them witnessed an uptick of 38% and 29.13% in terms of unique active wallets, respectively.

Furthermore, Solana’s TVL grew after declining massively. As can be seen from the image below, after 1 December, Solana’s TVL continued to rise. At the time of writing, the total value locked by Solana was $289.9 million.

Another sector that helped Solana sustain itself was its NFT market.

From the image below, it can be observed that Solana’s floor prices increased significantly over the last quarter. The volume witnessed many spikes- it initially increased and then gradually took a southward journey over the last few months.

At press time, the overall volume for Solana‘s NFTs was 65k, according to data from Solana Floor. 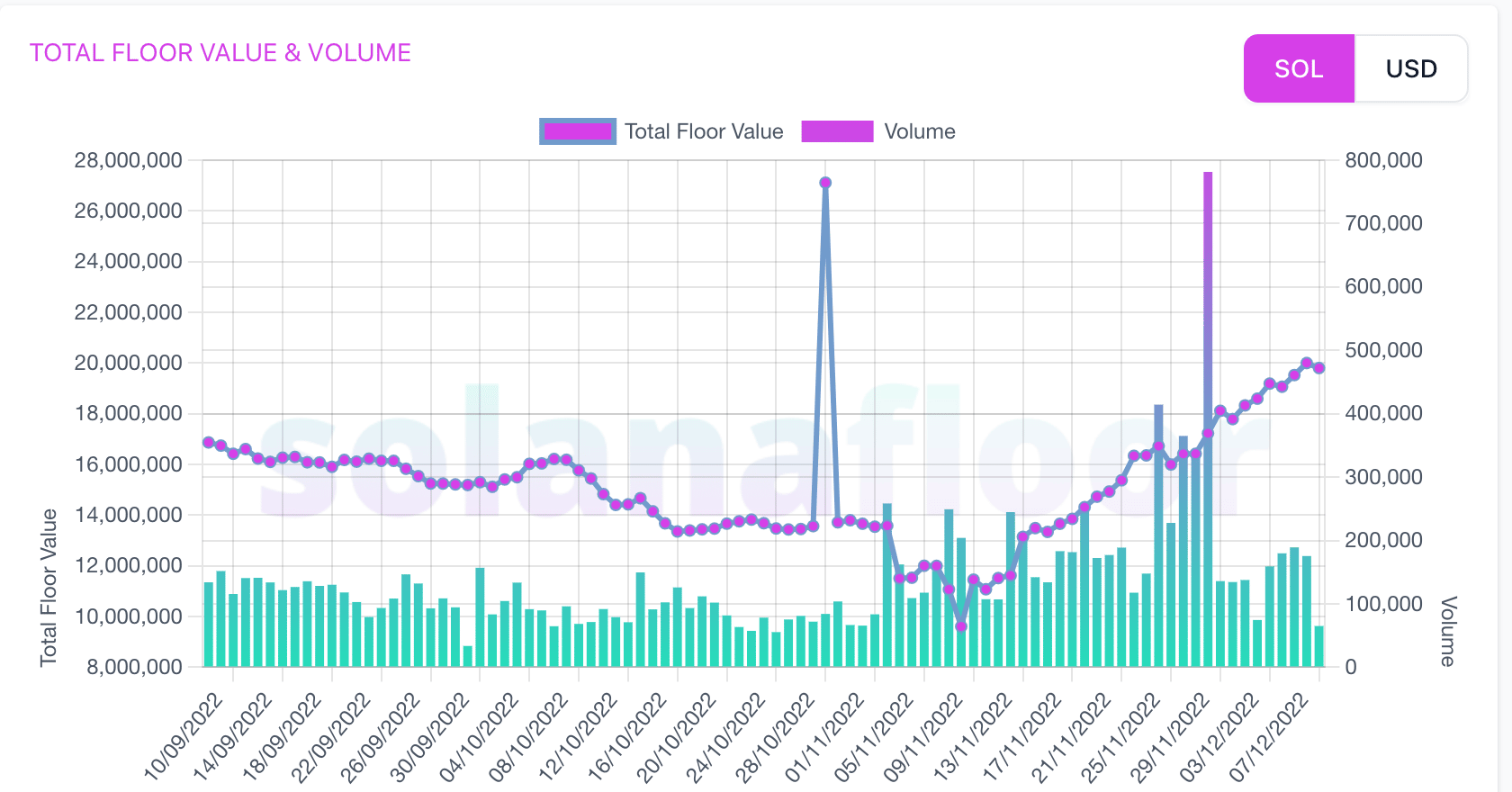 However, in terms of on-chain metrics, the network’s development activity declined massively.

Still, a long way to go

Well, despite the declining development activity, Solana made integrations with Binance Custody, which allowed SOL investors to put their holdings into cold storage. After the collapse of FTX, this move could help restore faith in the network.

However, Solana still had a long way to go, as its volume declined from 278 to 173 million over the last week.

Coinbase urges users to switch from USDT To USDC, details inside