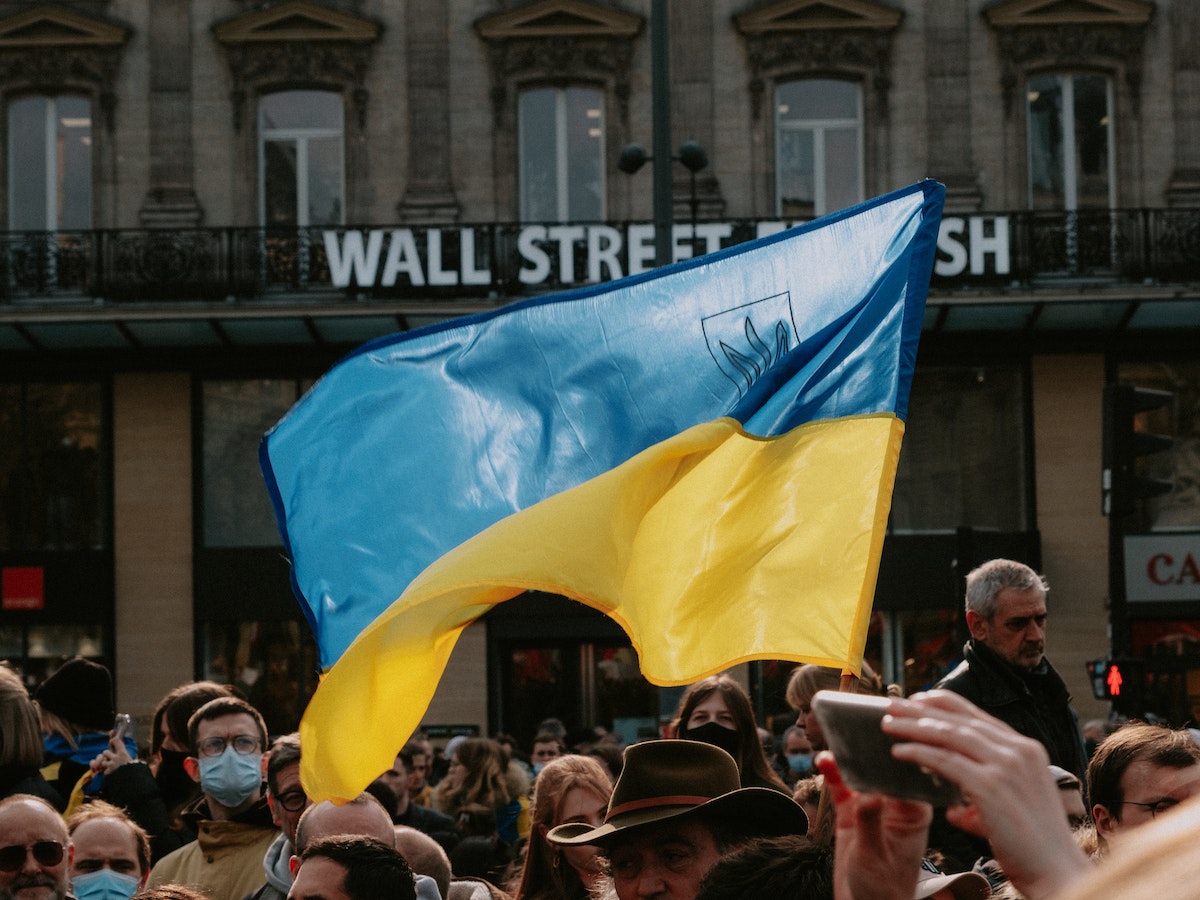 The Advisory Council on the Regulation of Virtual Assets, which is dedicated to updating the crypto framework in Ukraine, held its first meeting on 1 December.

Organized by the National Securities and Stock Market Commission, the council discussed amendments to the legislation on virtual assets in a bid to gear the National Tax Code towards crypto regulation.

Representatives from the President’s Office, the National Bank of Ukraine, expert organizations, and the market community attended the event. The Ukrainian regulatory community is working closely with international experts on the project, including global consulting firm Ernst & Young and the USAID Financial Sector Reform project.

MiCA regulation to be adopted for Ukrainian crypto market

According to Ruslan Magomedov, the chair of Ukraine’s National Tax Agency, Ukrainian regulators were working to implement European Markets in Crypto-Assets (MiCA) in the Ukrainian virtual assets market.

“The goal is simple— to make crypto circulation in Ukraine legal and safe, but according to the principle of “do no harm.”

The market also received incentives for development and competitive advantages rather than regulation.

President Volodymyr Zelensky signed the “On Virtual Assets” law earlier this year. The bill established the National Securities and Stock Market Commission of Ukraine and the National Bank of Ukraine as the crypto market’s primary regulators.

Ukraine has a definite roadmap toward Web 3.0 adoption

The roadmap called for the establishment of a regulatory sandbox for blockchain and Web3 projects. It also included the creation of a national blockchain-backed land and real estate register, as well as Ukraine’s inclusion in the European Blockchain Partnership.

At the time of writing, the National Bank of Ukraine was also considering an electronic version of the Ukrainian hryvnia to facilitate the exchange and issuance of virtual assets. The bank further discussed the country’s sovereign currency with representatives of banks and non-banking financial institutions.

The latest proposal from MakerDAO could have this impact on DAI