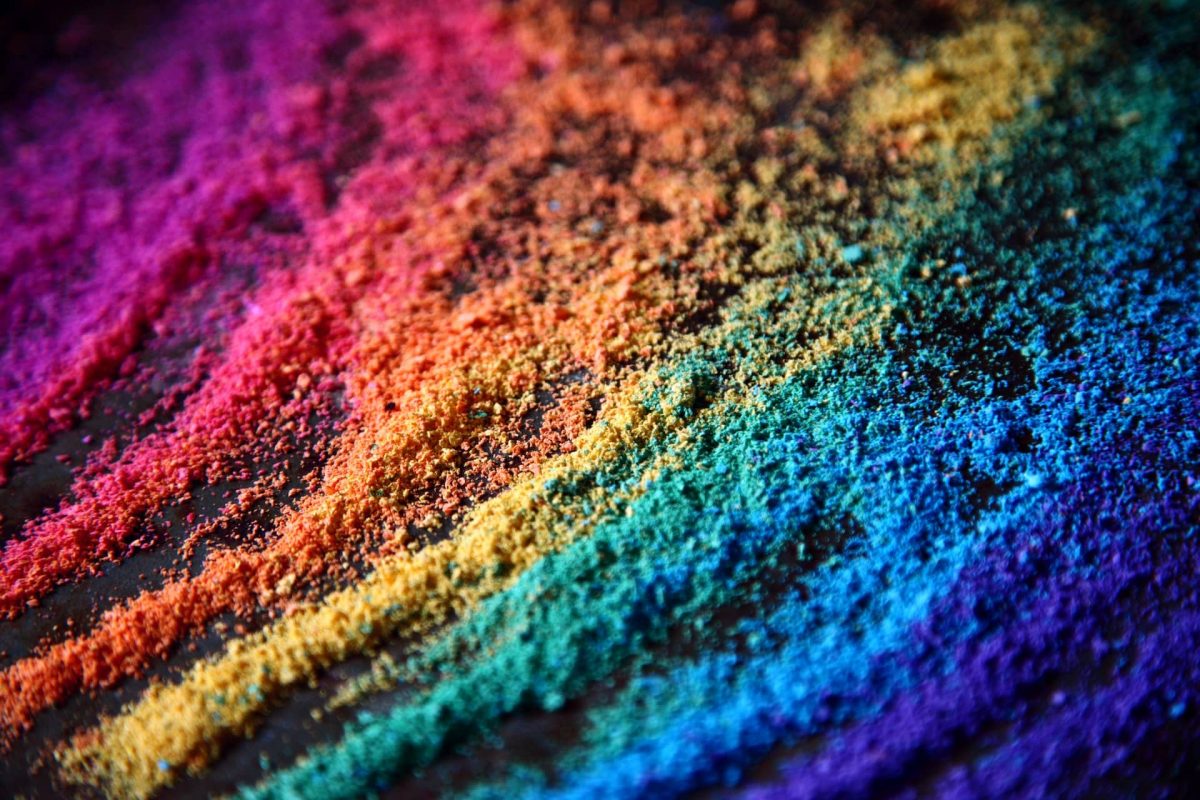 MakerDAO, the governance division of Maker, the company that issues DAI, recently voted on the addition of interest rates in a proposal on 28 November. The proposed interest rate was between 0.01% and 1%.

Most voters chose a DAI Savings Rate (DSR) of 1% after voting. This meant that once the DSR feature launched, investors would have 1% added to their investment each time they used it.

DAI holders and investors, in particular, would benefit more from owning the stablecoin.

MakerDAO votes for a 1% interest rate

With this vote, investors could earn a 1% annualized return on their DAI holdings, as incentivized by the DAI Savings Rate (DSR). Implementation plans would get underway after the voting phase to facilitate eventual deployment.

The community would still require future executive votes to confirm the decision. Holders of the MKR token will also vote for the activation of the DSR in the protocol.

In terms of market capitalization, DAI was the fourth-largest stablecoin at the time of this writing. It was also the 12th-largest cryptocurrency overall, according to data from CoinMarketCap.

Over the previous 24 hours, the stablecoin’s total volume had decreased by over 10%. Its popularity and user base might expand due to the recent DSR. The number of addresses had increased, according to the active address measure for the previous 30 days. The growth, as per the chart, might reach the level last seen in July.

The Maker community approved a $500 million investment in bonds and treasuries in a vote on 6 October. This action was just one of many that the community took to diversify its resources and lower risk exposure. Additionally, a motion to give Coin Base Prime custody of more than $1 billion in USDC for a 1.5% profit was made to benefit the community.

These developments indicate that the current DSR feature can be maintained, and the incentives suggest that the ecosystem would have plenty of liquidity.

Ukraine to update crypto framework in consultation with global experts