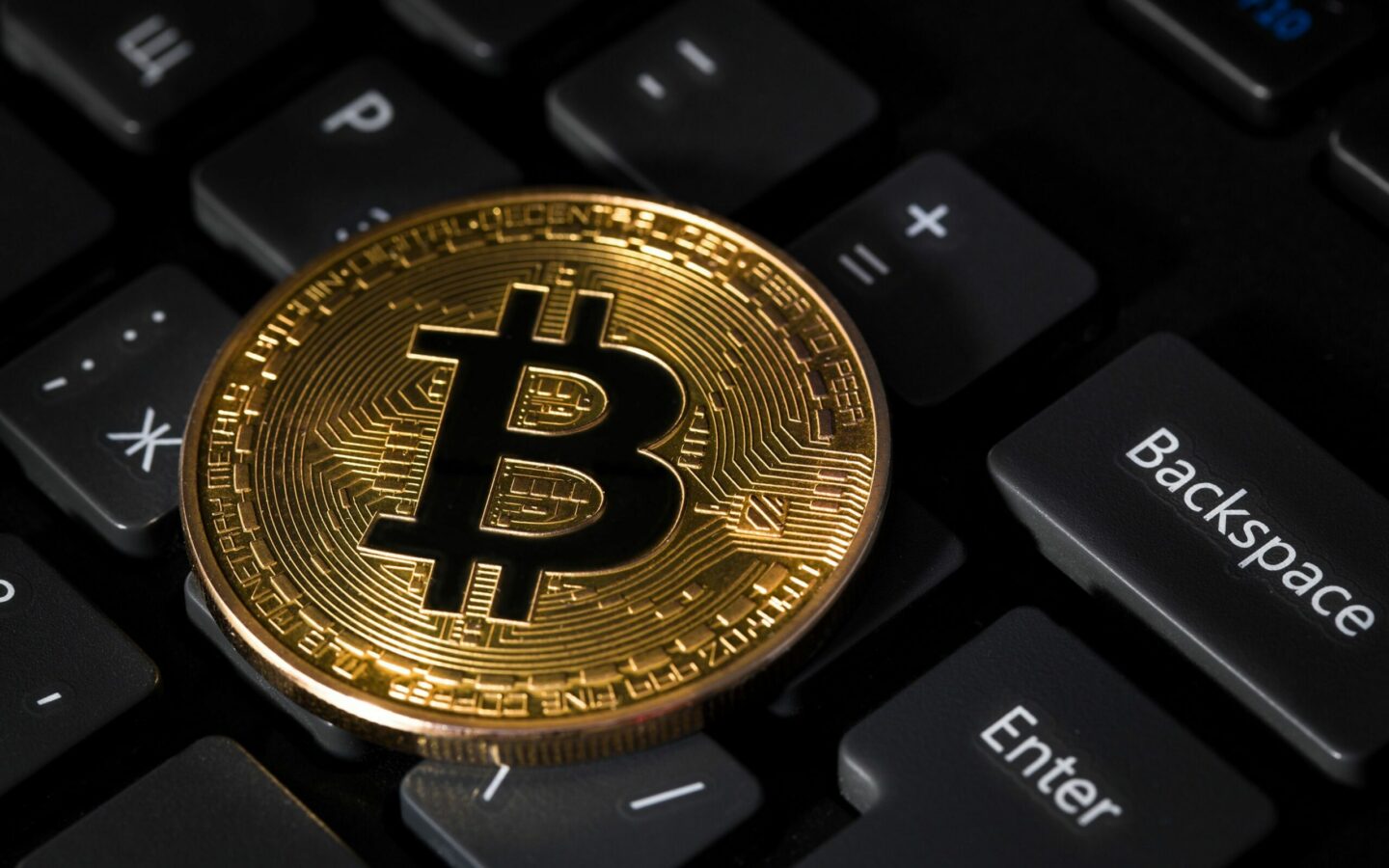 Bitcoin rallies every now and then, trends change, and new levels are established. But this rally, in particular, holds a lot of importance presently because it brought much-needed relief from the earlier dips. On the whole, there is a strong indication of a short-term bull market.

To gain perspective on this profitability observing Bitcoin’s total supply in profit is necessary. For the first time in over 45 days, profitability went up as just last week it reached its lowest at 12.34 million BTC / 66% of total existing supply. This week’s 11.2% jump added 1.2 million BTC to that supply creating a positive atmosphere for traders. Now that over 77% of circulating Bitcoin is profitable, naturally, profits would be better as well. 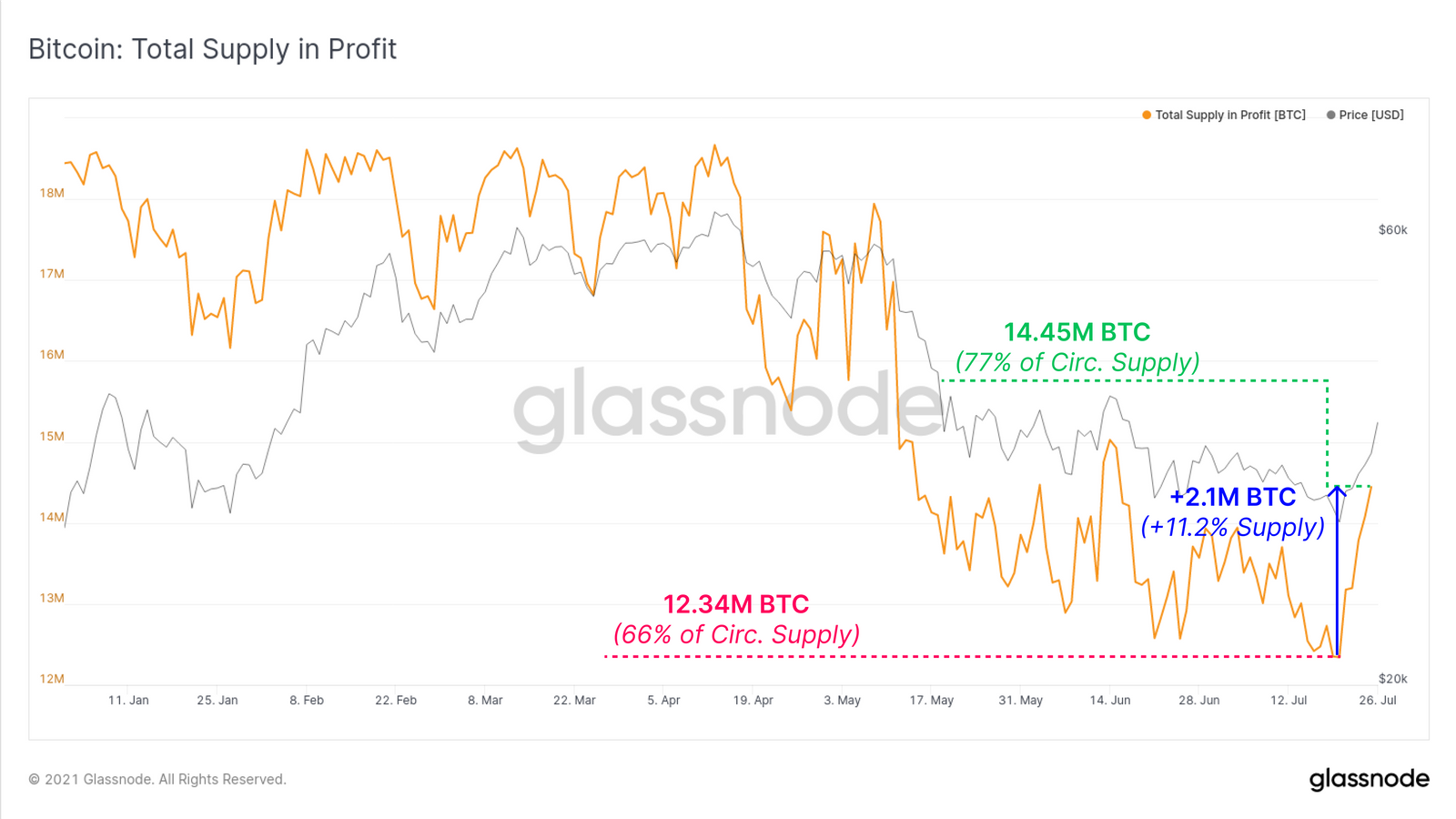 Bitcoin total supply in profit up by 11.2% | Source: Glassnode

And such is the case. On the net realized profit/loss chart profits could be seen dominating the market. The green line touched $1.8 billion yesterday on July 26. This 83% jump in profits took up the indicator from the mere $30 million profits of July 25. In simple words, as realized profits hit a 79-day high, it helped investors gain back a lot of the losses they had been facing for a while now. 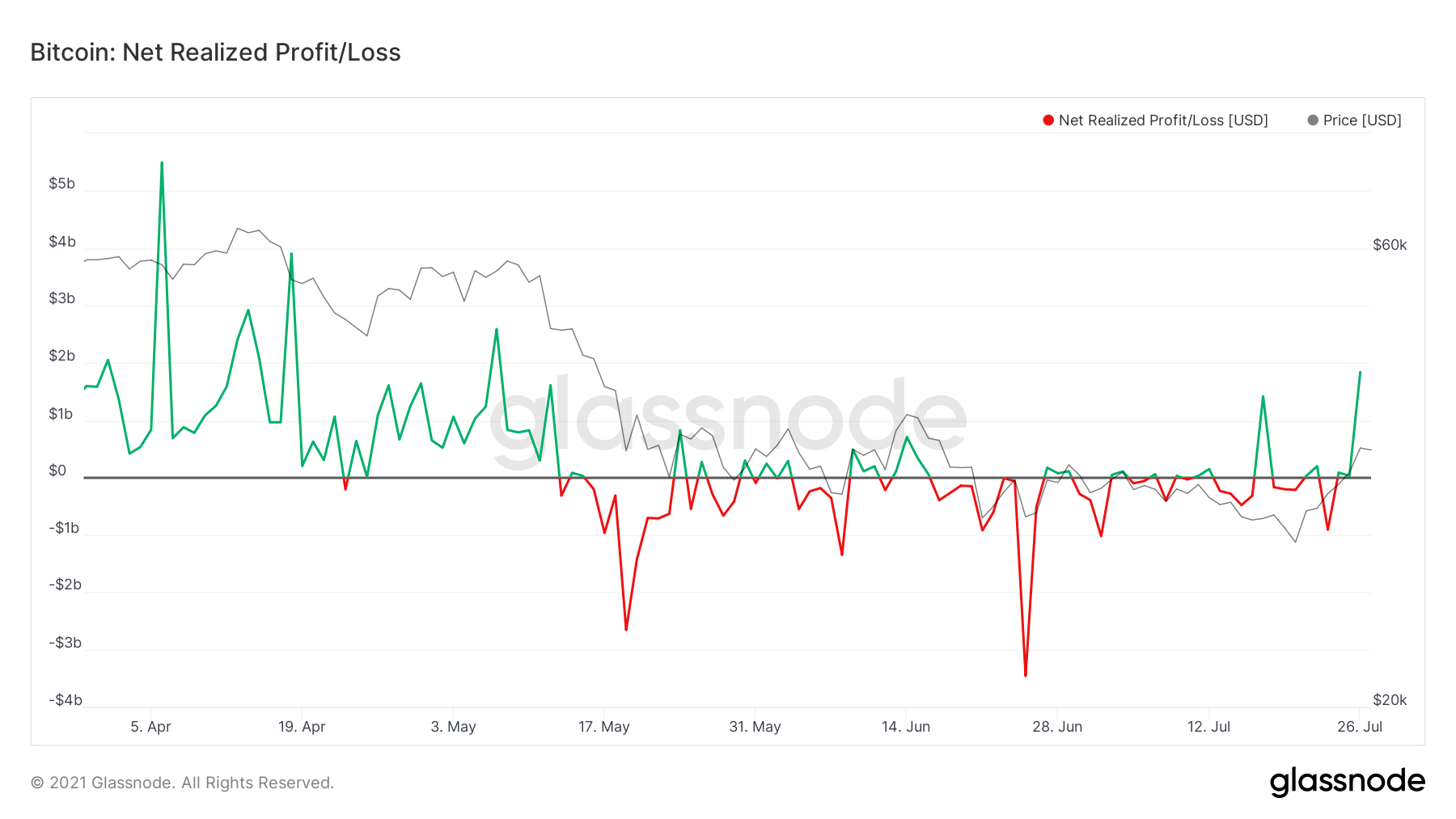 Additionally, the total transfer volume also went up by 1.1 million BTC on July 26. This sudden jump is proof of the increased participation from investors that came along with the price rise. This also shows how cautious investors were, as volumes only went up when Bitcoin registered a high of $40k and not until before then.

MVRV (market value to realized value) ratio is used to compare the spot valuation of a coin to its on-chain cost basis. Thus the kind of market such rallies leads to will be better understood when previous instances are considered as references. Historically, MVRV ratio reached these zones only in these cases – 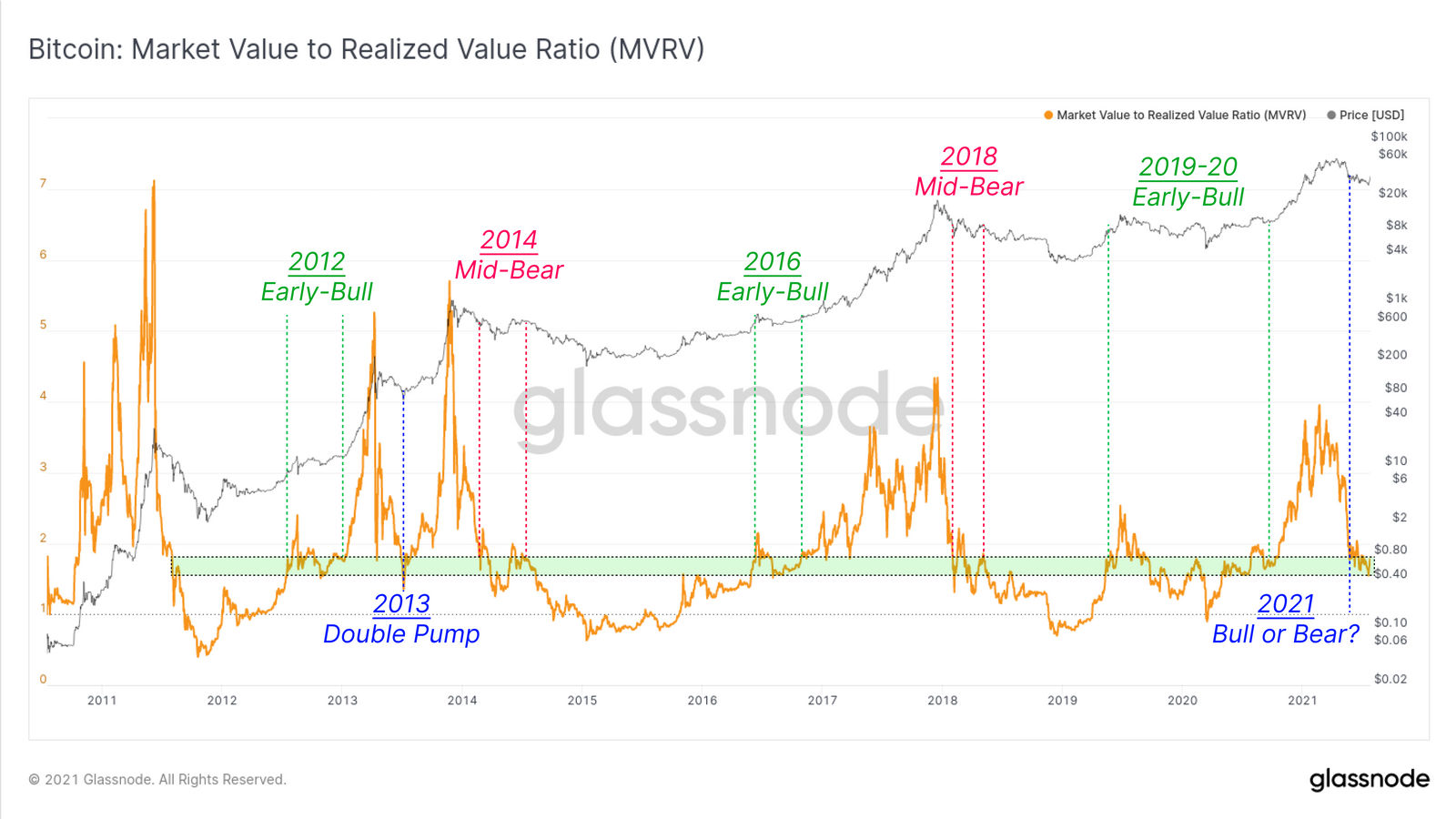 Once the market turns the macro trend around and resumes the bull run, a resemblance to 2013’s ‘double pump’ can be observed. Furthermore, the investor’s sentiments could also turn positive since NUPL shows the king coin reaching closer towards breaking its 2 months-long downtrend, reaching closer to a more positive zone of belief-denial.

Is this the right time to enter Bitcoin derivatives market