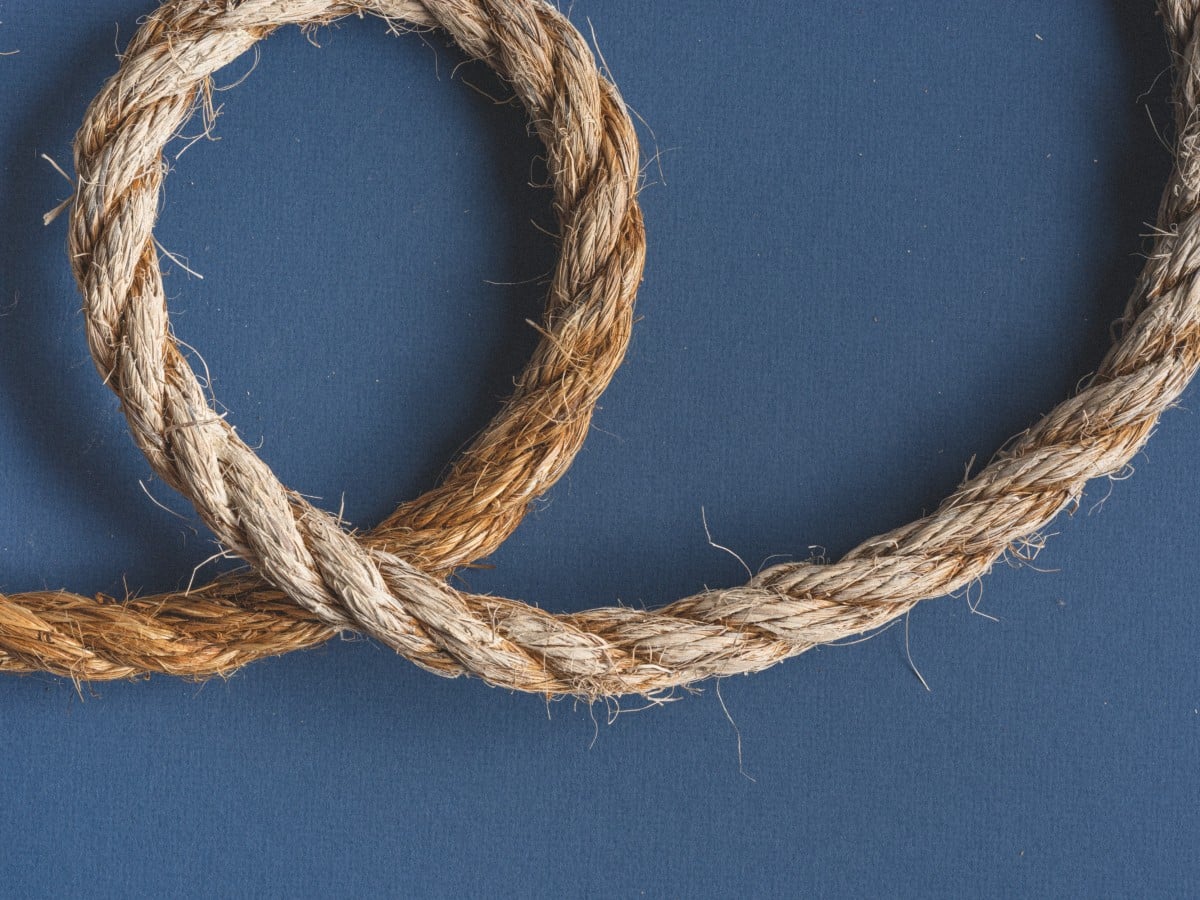 According to the cryptocurrency social analytics platform LunarCrush, Loopring [LRC] was seen moving against the trend in the general cryptocurrency market. It recorded the highest daily count of social contributors (5,260) in the last 90 days.

This milestone was reached in the face of a decline in the number of people socially involved in the general cryptocurrency market, LunarCrush found.

Prices have ranged at their lows for 100+ days and the number of people socially involved in this industry is diminishing.

So what can you do? Find the market outliers.🧐

Historically, a rally in a crypto asset’s social activity precipitates a similar growth in its price. However, in the case of LRC, this has been different. According to data from CoinMarketCap, the last three months have been marked by a decline in the price of the asset.

Ninety days ago, an LRC token was obtainable at an index price of $0.40. The general rally in the cryptocurrency market in July caused the price of LRC to go up.

By 14 August, the asset’s price had clinched a high of $0.51. Unable to sustain the rally, the bears initiated a price correction downwards. LRC closed Q3 at $0.30, declining by 41% since the high of 14 August.

Still, on a decline, LRC’s price decreased by 7% since the beginning of October. Furthermore, as per data from CoinMarketCap, LRC exchanged hands at $0.2885, as of this writing.

LRC on the chain

Apart from the general decline in the cryptocurrency market, a look at data from the blockchain analytics platform Santiment offered insights into the persistent fall in the price of LRC in the past few months.

First, there was a continued stagnancy in the LRC network. A look at the asset’s Mean Dollar Invested Age (MDIA) and Mean Coin Age revealed a rally in the number of dormant LRC tokens.

According to data from Santiment, in the past 90 days, LRC’s MDIA rallied by 41%. Its Mean Coin Age also grew by 25% within the same period.

The long stretch of these key metrics indicated that more and more LRC investments were dormant. Should this persist, any significant growth in the price of LRC might be affected.

As for profit-taking on LRC investments, a look at the asset’s Market Value to Realized Value (MVRV) on a 90-day average showed that a significant number of LRC holders held the alt at a loss in the past three months.

In addition to a fall in price, developmental activity on the LRC network also suffered within the period under review. It dropped by 7% in the last three months, as per data analytics platform Santiment.

Lastly, LRC saw a severe decline in its network activity within the period under review. Daily active addresses that traded LRC fell by 87%. Likewise, new addresses created on the network daily decreased by 58% within the same period.

What FTX-Visa partnership may mean for investors and FTT