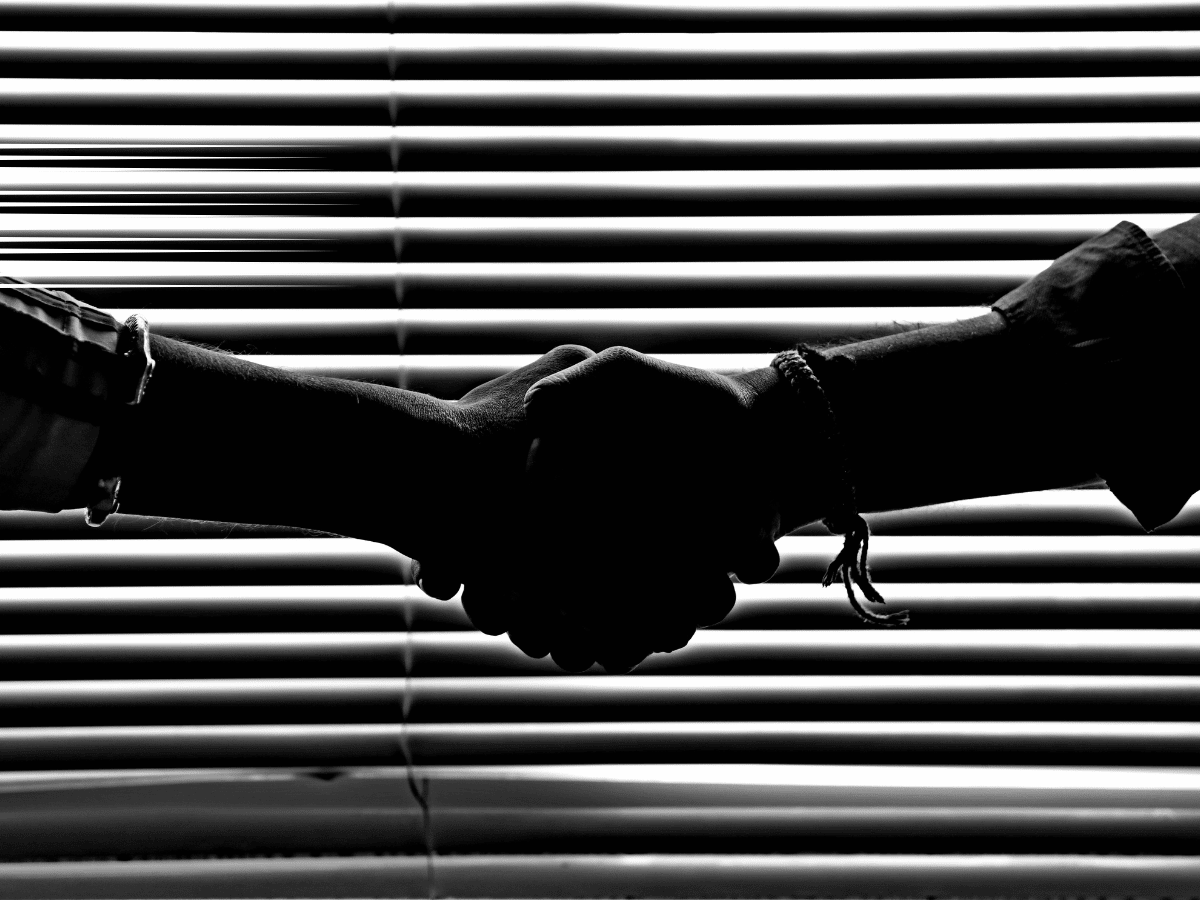 FTX [FTT] managed to get away from the woes of the downturns in the cryptocurrency market as the exchange was in the news for its recent partnership. As of 7 October, FTX confirmed that it had partnered with the payment platform Visa.

According to the partnership details, Visa would provide debits across forty countries. This card would, in retrospect, allow users to make purchases with their crypto holdings.

As has been the case, several investors have called cryptocurrencies speculative assets with no use. However, Cuy Sheffield, Visa’s head of crypto, mentioned that the partnership with the Sam Bankman-Fried-led company could change the narrative.

In an interview with Yahoo Finance, Sheffield mentioned that the collaboration was a big deal for the crypto ecosystem. Additionally, he noted that, with the partnership, crypto could move from being known as a trading asset alone to having a real-world use case.

When asked about the Visa intended to tackle the volatility associated with cryptocurrency, Sheffield said,

“Regardless of the price of any asset on any day, we are seeing continued interest from consumers, as well as from entrepreneurs and builders. More developers are coming into the crypto space and are going to build the future of payments. “

Per decentralization, the crypto chief mentioned that it was more of a spectrum than binary. Sheffield further said that decentralization would create more collaboration with traditional finance than acts as the latter’s killer.

Before now, Visa had partnered with Coinbase. The previous partnership allowed Coinbase users based in the UK to use their Visa card to make payments with Bitcoin [BTC], Litecoin [LTC], and Ethereum [ETH]. Now, Visa aims to capitalize on the FTX partnership to expand across different continents.

How did FTT fare?

Almost immediately after the news went public, FTT spiked. According to CoinMarketCap, the FTX exchange token increased from $24.59 to $25.62 in a few hours. Indications from the chart showed that there was an increased interest in FTT during the period.

While the price had decreased significantly at press time, the volume had maintained the surge with a 167.66% increase in the last 24 hours.

On one hand, one would expect that the FTX-Visa romance would also lead to more adoption of FTT. However, the 24-hour active addresses did not measurably increase per the development.

Data analytics platform Santiment noted that FTT daily active addresses stood at 276 at the time of this writing. Backdate to 8 October, it was a 19.72% decrease to 239. Interestingly, there was another aspect that investors could rejoice about— the Market Value to Realized Value (MVRV) ratio.

Based on observations from the on-chain platform, FTT’s thirty-day MVRV ratio was 3.395%. Since rising from -8.06% on 27 September,

FTT was likely to make more profits for investors in the coming days. Also, building on the Visa partnership momentum could help solidify the projection.

Polkadot in a short-term range, but long-term sellers remain strong