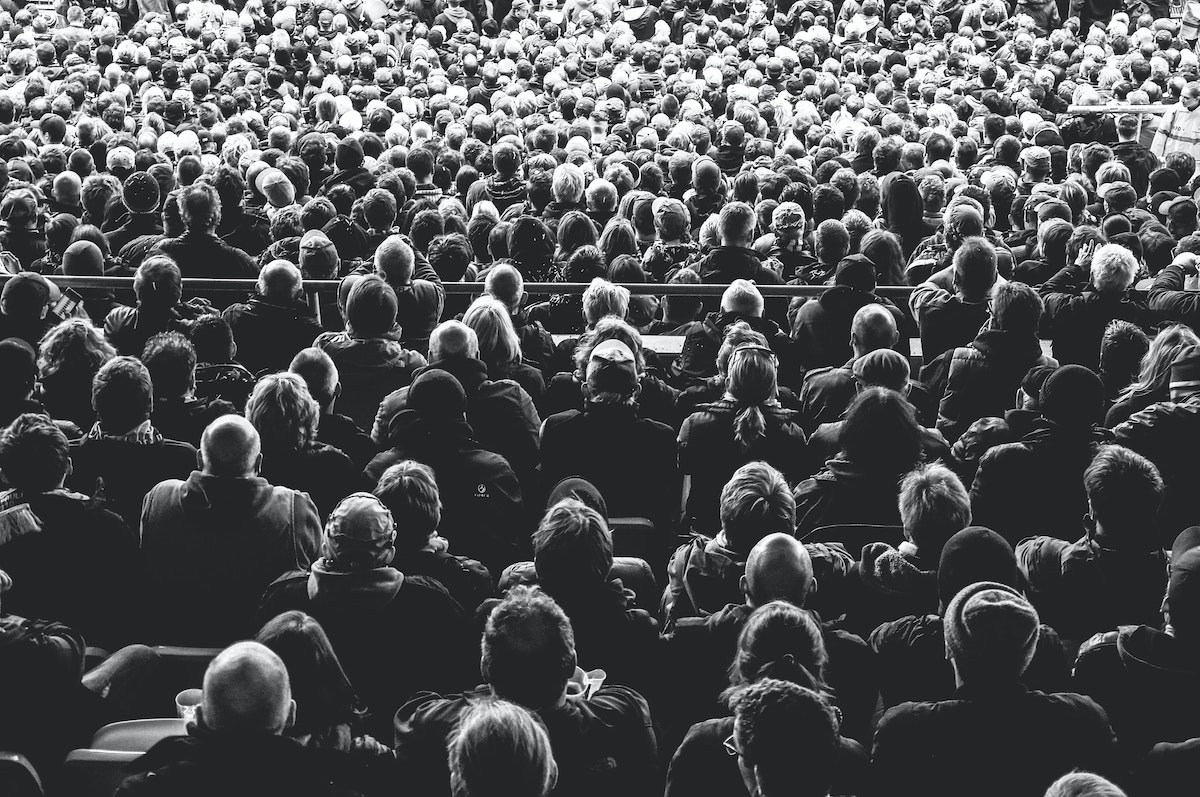 The cryptocurrency market, at press time, was undergoing yet another correction period. The swift and bearish price action resulted in roughly $133 million in Bitcoin and Ethereum positions liquidated as per CoinGlass. It goes without saying, this development has induced more fear amongst the investors.

But, the opportunity knocks

At press time, Bitcoin, the largest crypto witnessed a fresh 6% correction as it traded around the $29.6k mark. Traders remained highly skeptical of Bitcoin (and altcoins) despite the mild recovery session. 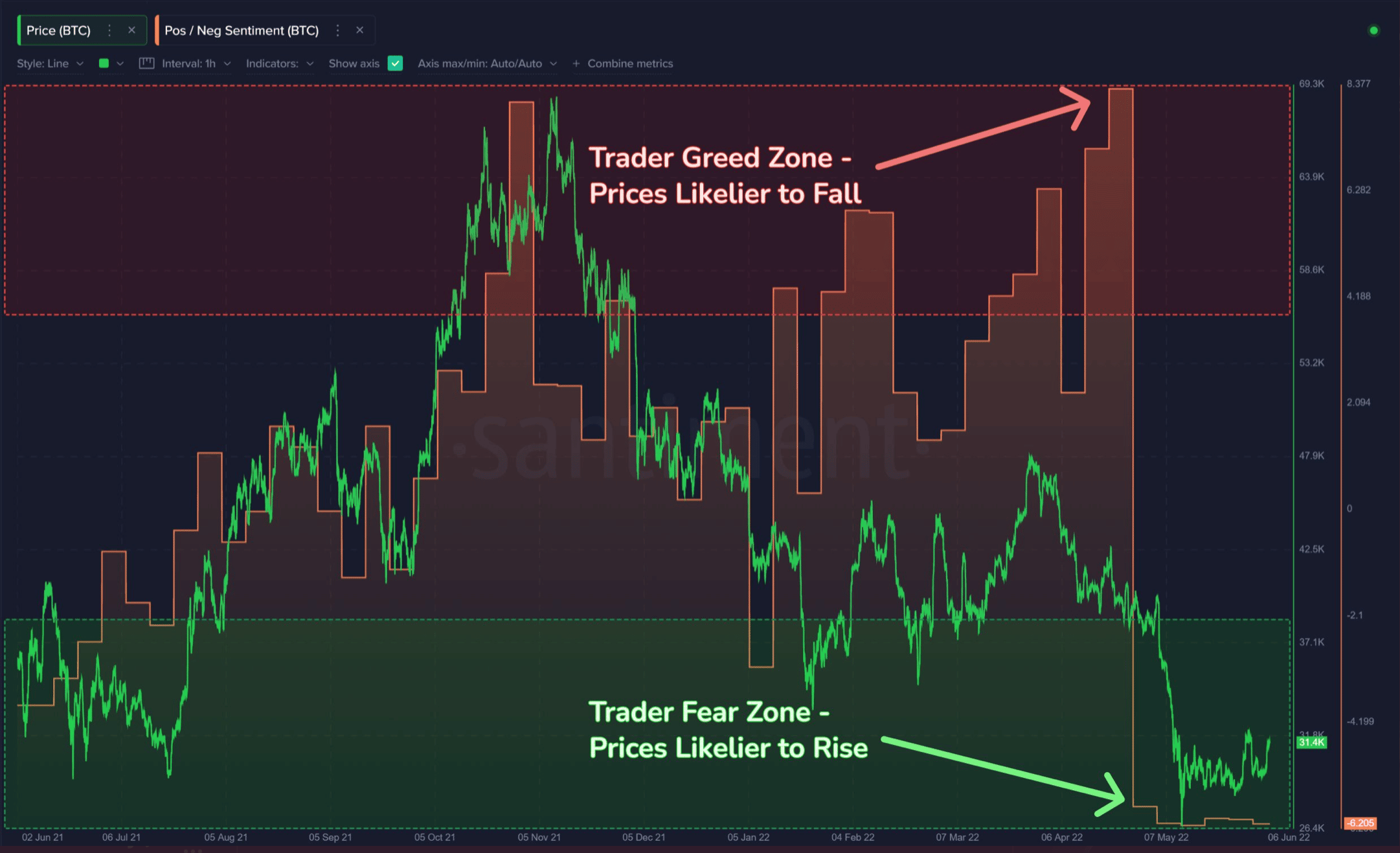 It’s here we should note that increased optimism could inject euphoria/greed amongst traders. As the saying goes, too much greed is never good. Likewise, if skepticism continues, there’s a greater historic chance of a rise.

Now, Bitcoin in itself hasn’t made a recovery, but its Exchange Traded Funds (ETFs) have indeed observed growth. A significant one. The Canadian Purpose Bitcoin ETF has witnessed consistent inflows as seen in the graph below. 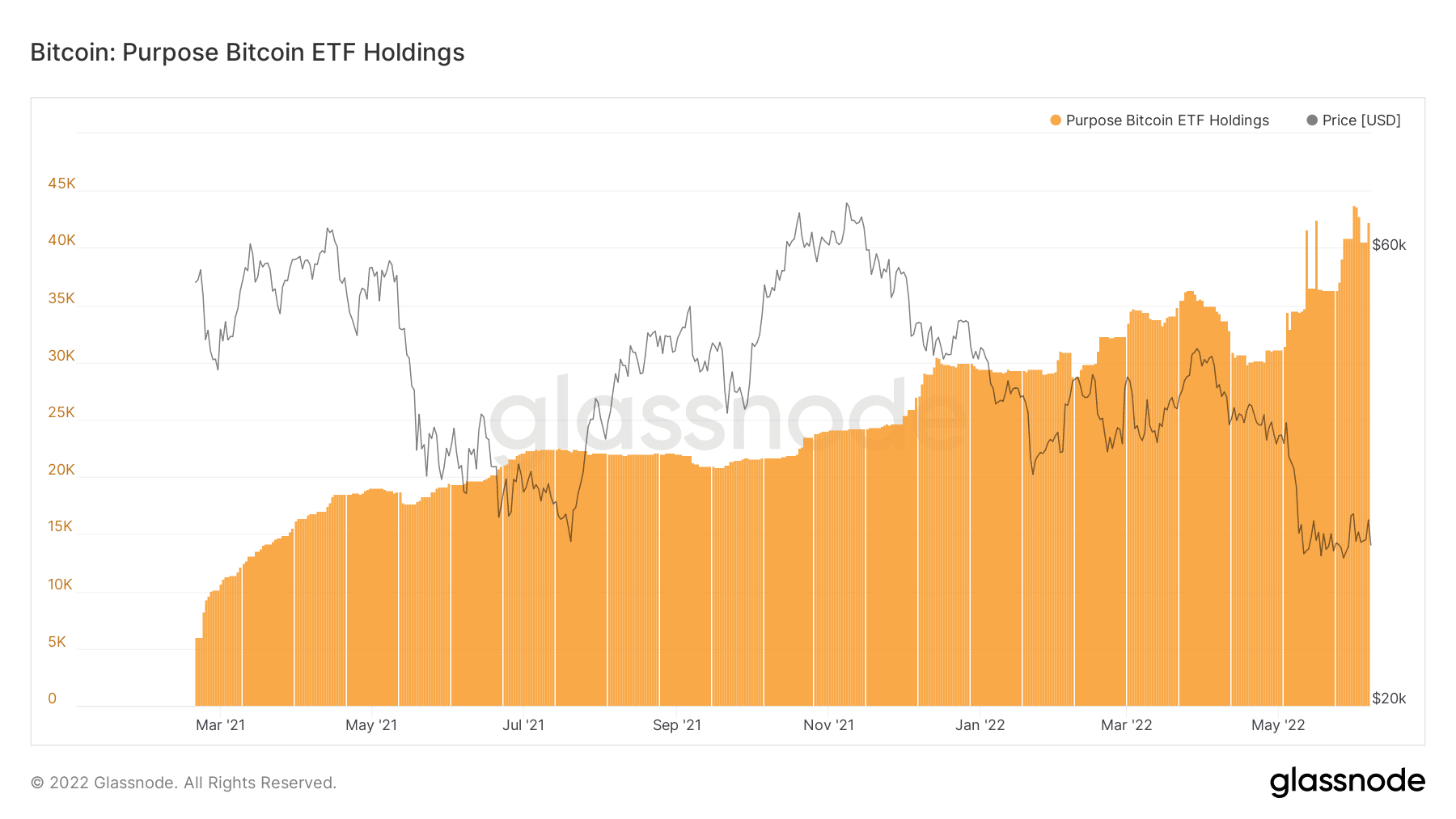 At press time, the total holdings of the ETF grew by more than 10,000 BTC and hit a high of 42,315 BTC (~$1B). At the same time, the 3iQ CoinShares Bitcoin ETF holdings also grew as can be seen on Glassnode’s chart. 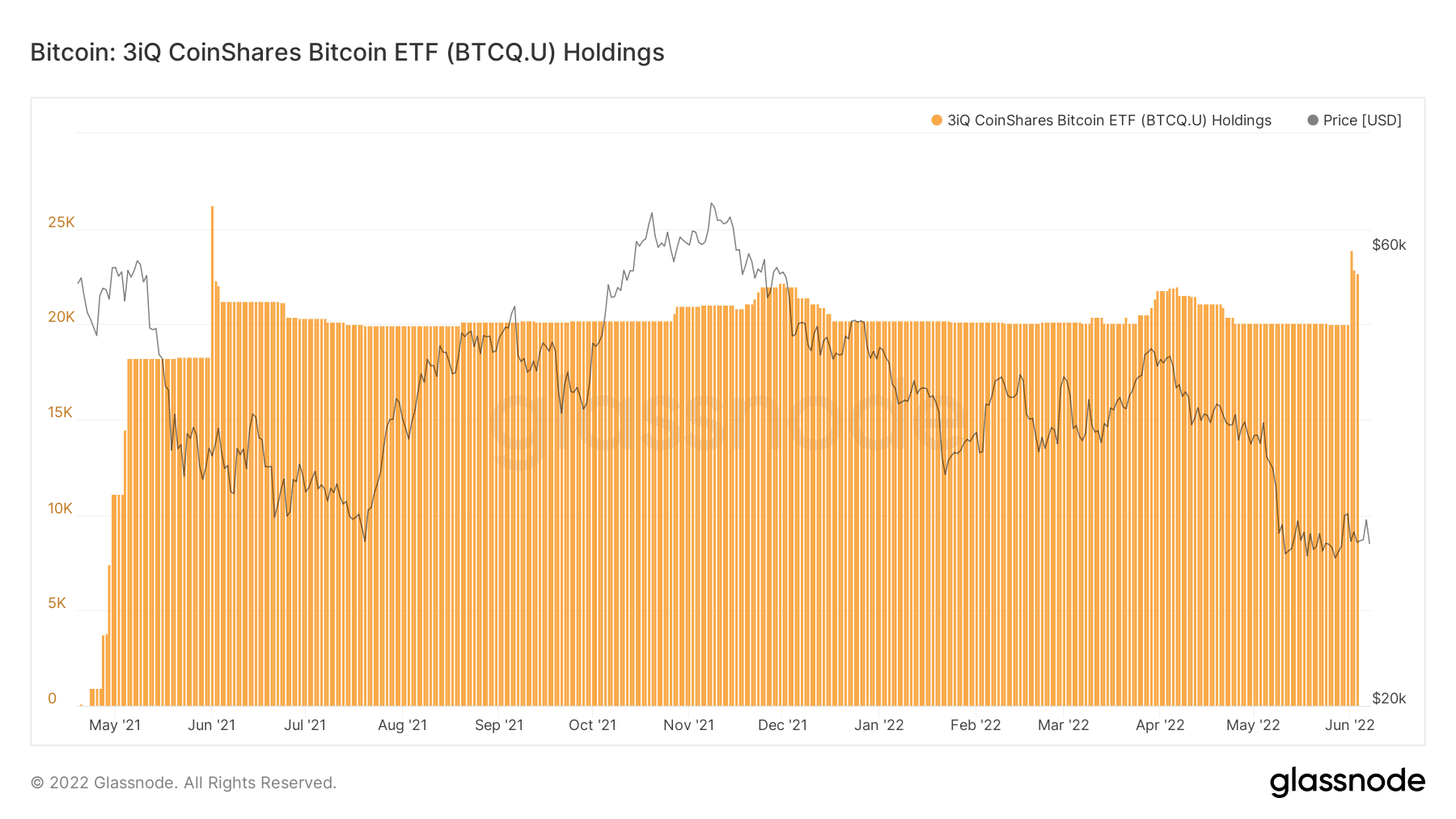 Bitcoin could possibly find an audience in Exchange Traded Funds (ETFs) as showcased above.

Bitcoin could, indeed, register a hike as the price is trading near a major bottom. Bitcoin’s MVRV Z-score suggested the same as the cryptocurrency remained severely undervalued at press time. 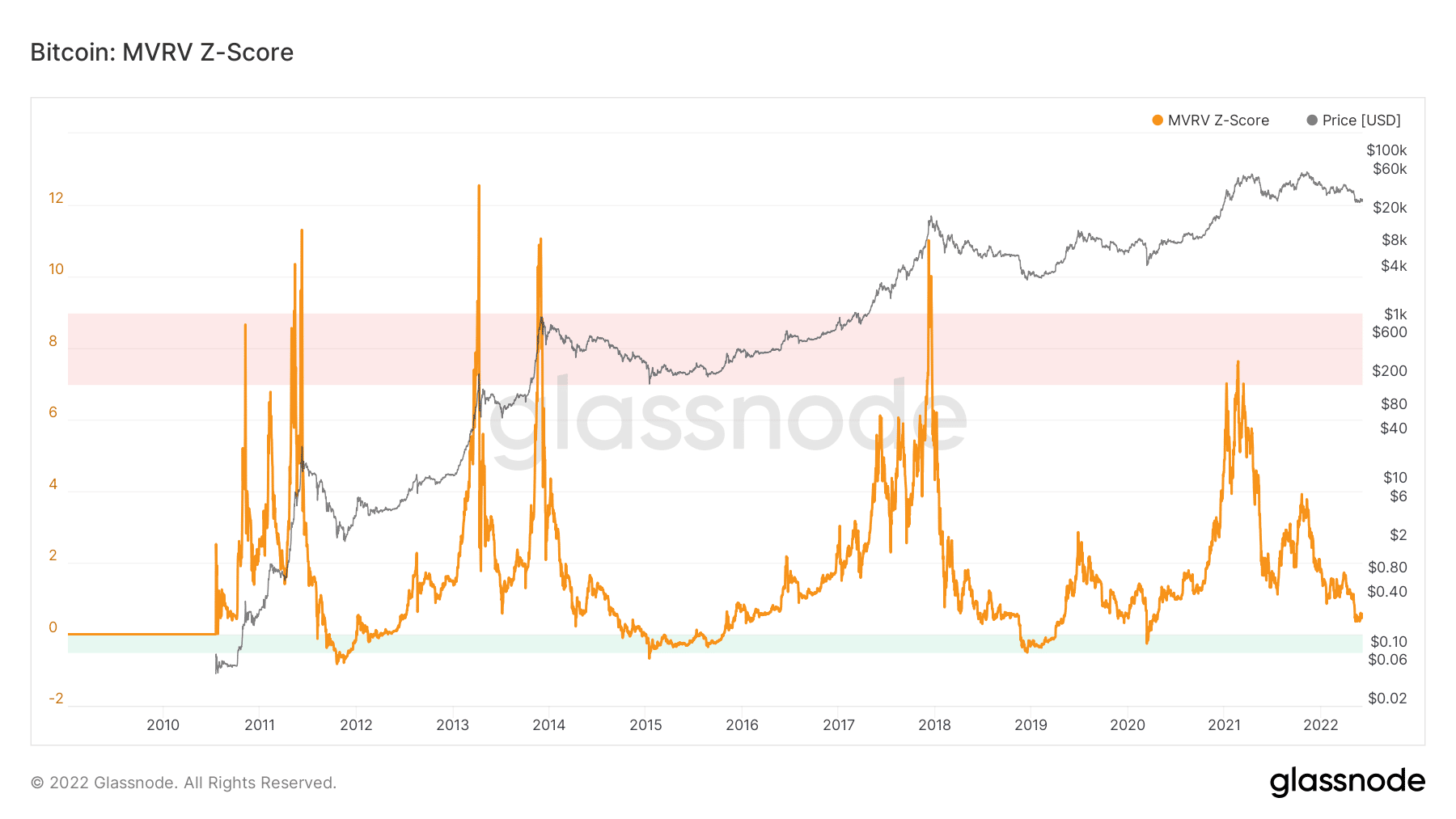 The last time Bitcoin was noted to be this undervalued was back in March 2020, following which Bitcoin was engaged in a multi-month rally that began at $5,195 and ended in January 2021. Traders shouldn’t give up at the moment as BTC might witness some spikes in the weeks to come.

Will a new Japanese law allow seizure of your crypto?