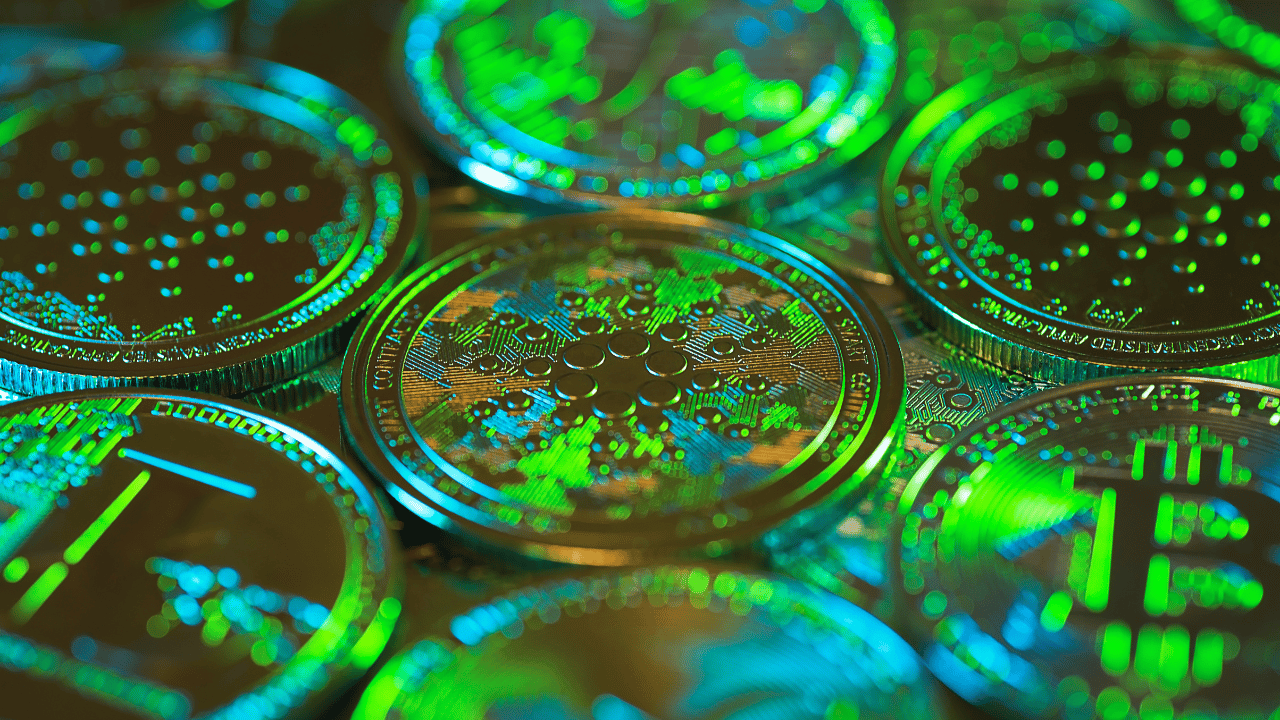 As the near-term revival continues, Cardano [ADA] has left its investors pleased after sustainably breaking the chains of its daily 20 EMA (red). After bagging double-digit gains over the last two weeks, ADA also snapped its two-month trendline resistance.

The alt’s recent movements have equipped the traders with two opportunities. At press time, ADA traded at $0.5862, down by nearly 6% in the last 24 hours.

With the 23.6% Fibonacci level and the $0.63-resitance posing hurdles for the buyers, ADA saw a tight compression while forming a bullish pennant on the daily timeframe.

While the price action swayed below the 50 EMA (cyan), the broader perspective still exhibited bearishness. The Bitcoin sentiment and its ripple effects could play an important role in the upcoming trajectory.

More often than not, a bull pennant is perceived as a trend continuation pattern rather than a reversal pattern. But the price action closed above the two-month trendline resistance and the 20 EMA alongside the bullish pennant formation. Could this be an indication of a possible trend reversal?

If yes, then the 20 EMA would be a critical support to continue the uptrend in the days to come. A sustained close above the line would help the buyers find an upwards break. Any close above $0.63 could potentially trigger an entry point with a take-profit level in the $$0.67-$7 range.

However, taking cognizance of the long-term downtrend, a break below the 20 EMA could propel a near-term drawdown toward the $0.505-level.

The Relative Strength Index took a neutral outlook on the current market structure. The continued sluggish behavior of the index could lead to a squeeze phase.

Further, the OBV saw a bearish divergence as the price action continues its compression inside the pennant. Even so, a sustained CMF close above its zero-mark could favor the buying endeavors in the coming times.

While the indicators were a bit of a mixed bag, ADA’s break above the $0.63 could affirm a strong trend reversal. The investors should keep the 20 EMA as a base for timing entries as suggested above.

Finally, ADA shares a high correlation with the king coin. Thus, traders/investors should keep a close watch on Bitcoin’s movement to make a profitable move.

‘Undervalued’ Bitcoin [BTC] gets new profit-seekers in the form of…