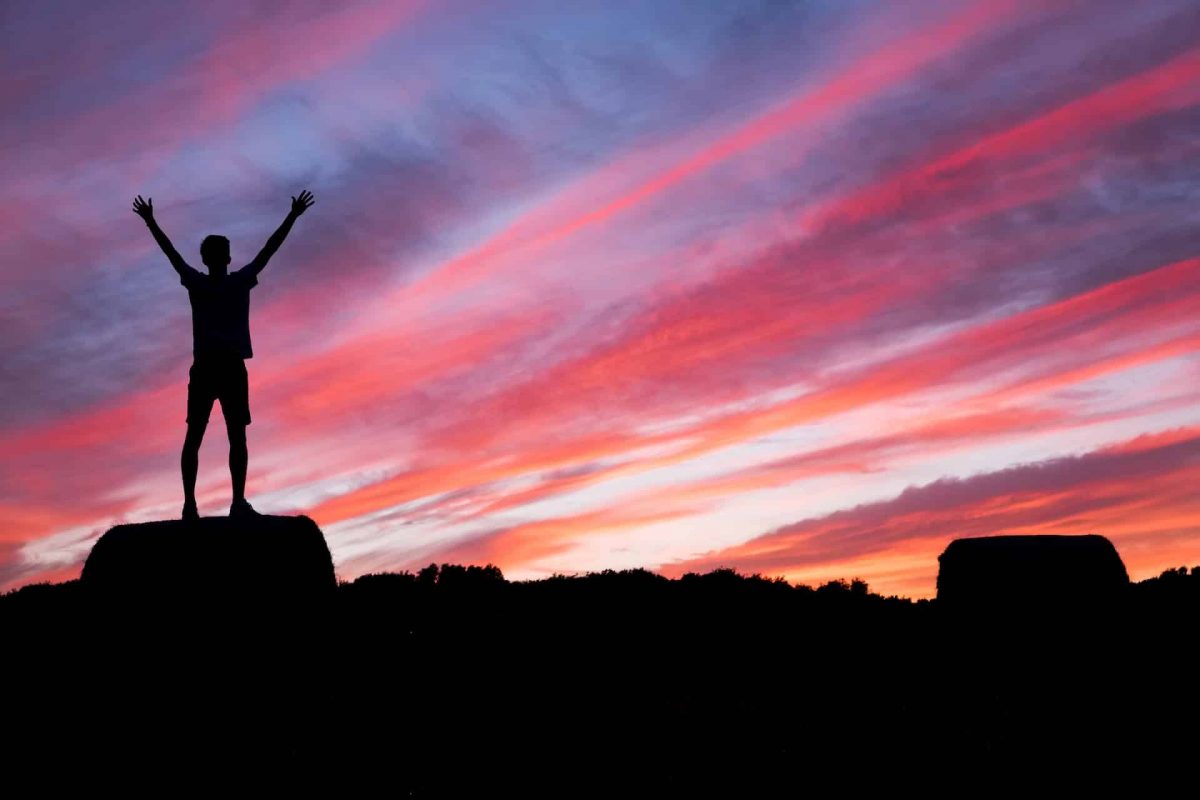 In a recent update, Uniswap announced that it outperformed other DEXs in terms of market share on the Arbitrum network.

Even though UNI’s total value locked (TVL) didn’t register impressive growth, the alt has been doing well on the price charts over the last seven days.

Now, the most pertinent question is- Can Uniswap continue to keep up its dominance in the DEX space?

Turning up the volume

According to the tweet, Uniswap hit an all-time high of 78.7% of the market share on Arbitrum. As can be seen from the image below, Uniswap has been dominating most of the market compared to other DEXs. 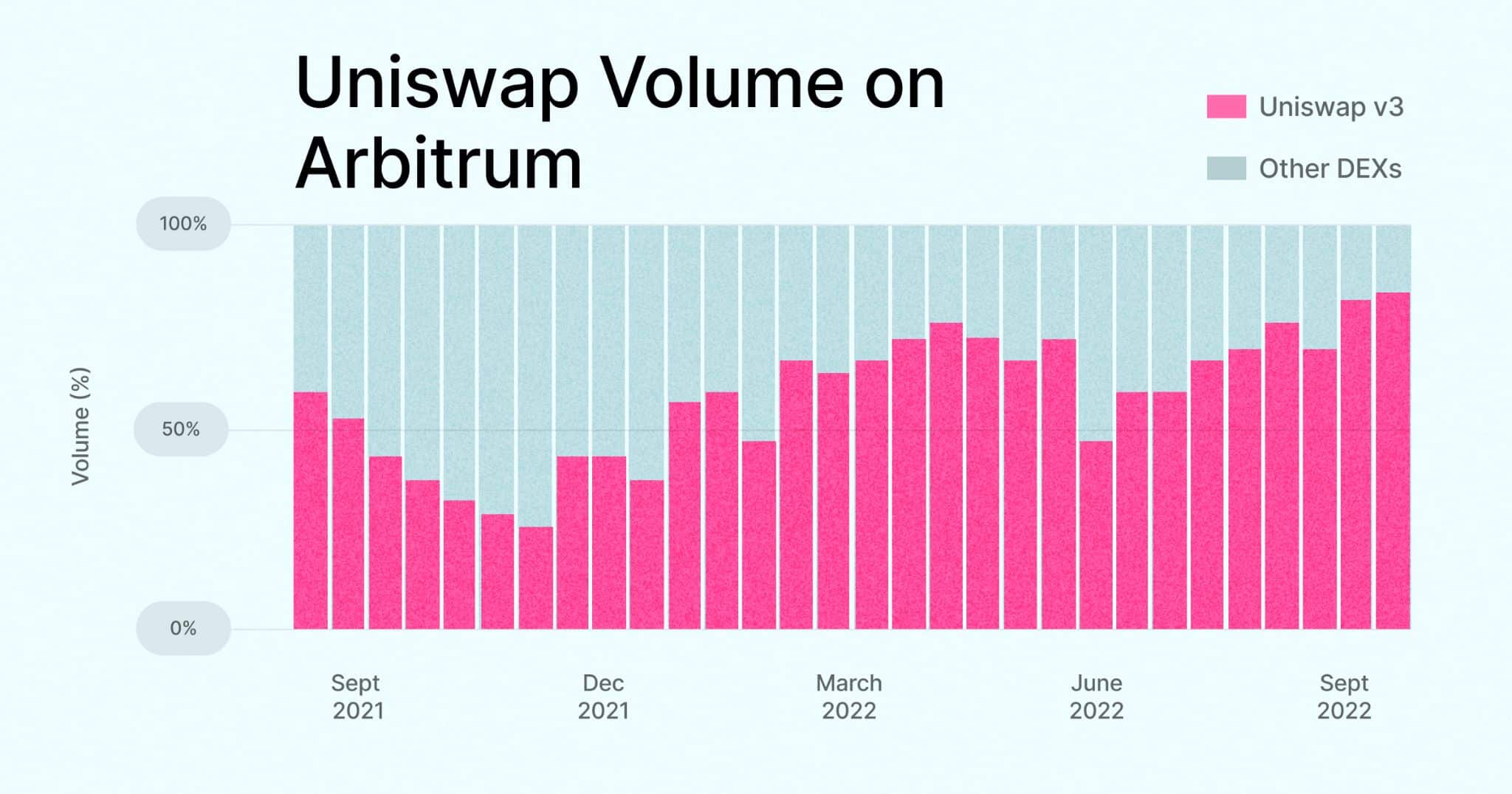 Furthermore, according to DefiLama, the average TVL for Uniswap had been around $5.2 billion with minor fluctuations.

However, the number of fees for transactions on the Uniswap network has seen some growth over the past few days.

As seen from the chart below, there had been substantial growth in fees since October. At the time of press, the total fees were at $1.5 million in the last 24 hours.

That being said, UNI witnessed a surge in MVRV ratio metric over the past few weeks. This could be interpreted as a bullish sign by many potential investors.

Another positive indicator for the Uniswap protocol could be the weighted sentiment metric which has been supporting the overall growth of the network.

Furthermore, Uniswap’s velocity showed a spike recently which hints at the fact that the UNI token was moving across addresses quite frequently over the past few days.

Meanwhile, UNI grew by 4.36% in the last 24 hours. One of the reasons for this growth could be attributed to whales as well.

WhaleStats, an organization committed to tracking crypto whales, stated that on 5 October, one of the most used smart contracts among the top 100 ETH whales in the last 24hrs was UNI.

Even though the future looks bright for UNI, traders should look into other aspects of the token before taking any position.