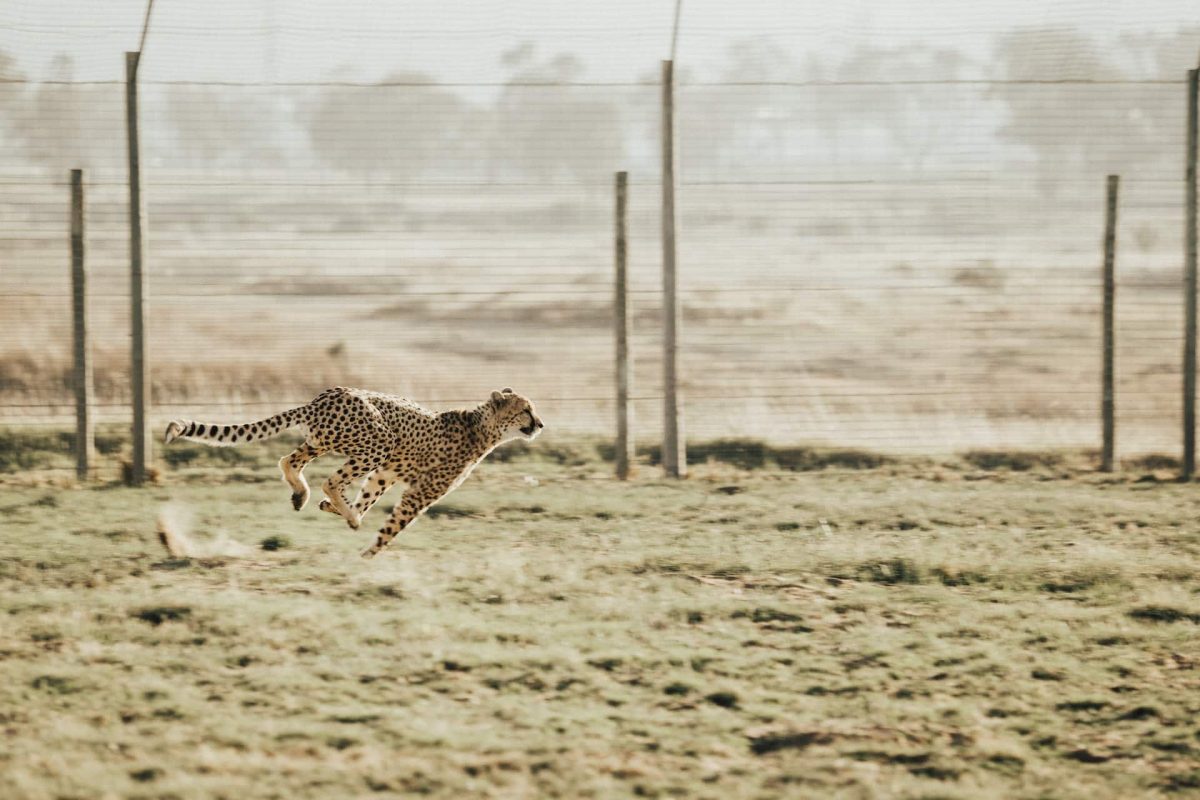 Uniswap [UNI] witnessed some massive growth in terms of social activity in the past few weeks, according to the social media analytics firm LunarCrush. Additionally, Uniswap also witnessed a spike in development activity.

LunarCrush tweeted on 2 October that Uniswap was the “coin of the day” indicating that it had outperformed other cryptocurrencies on the social front. Furthermore, Uniswap’s social mentions had increased by 59.09% over the last week. Its social engagements and contributors also grew by 51.51% and 33.92% respectively.

As can be seen from the image below, the weighted sentiment for the Uniswap token was also positive, especially from 28 September till 30 September. However, the sentiment took a sharp dip from the 1 October, suggesting that the public sentiment around UNI had changed.

One of the reasons for the spike in development activity could be Uniswap’s Swap widget update. The constant updates and upgrades that were made on Uniswap could thus, be perceived as a bullish sign.

Not without ifs and buts…

Despite the nature of Uniswap’s new updates, they haven’t done much for the protocol’s TVL. This can also be observed from the chart below. The overall TVL maintained a similar level as was witnessed throughout September. At press time the Uniswap’s TVL stood at 5.16 billion.

Even though users hadn’t been showing much interest in Uniswap’s DeFi protocols, whales did show some inclination towards the UNI token.

Furthermore, the supply held by top addresses also witnessed a spike since 12 September. An interest from whales could be a positive indicator for the future of the token. However, UNI’s velocity was on a downhill since the past few days indicating that the number of times UNI exchanged wallet addresses had reduced.

LUNC critics keep up the tempo, but how key will utility be

Celsius: Investors hoping for better days may be disappointed amid CEL’s 8.3% drop